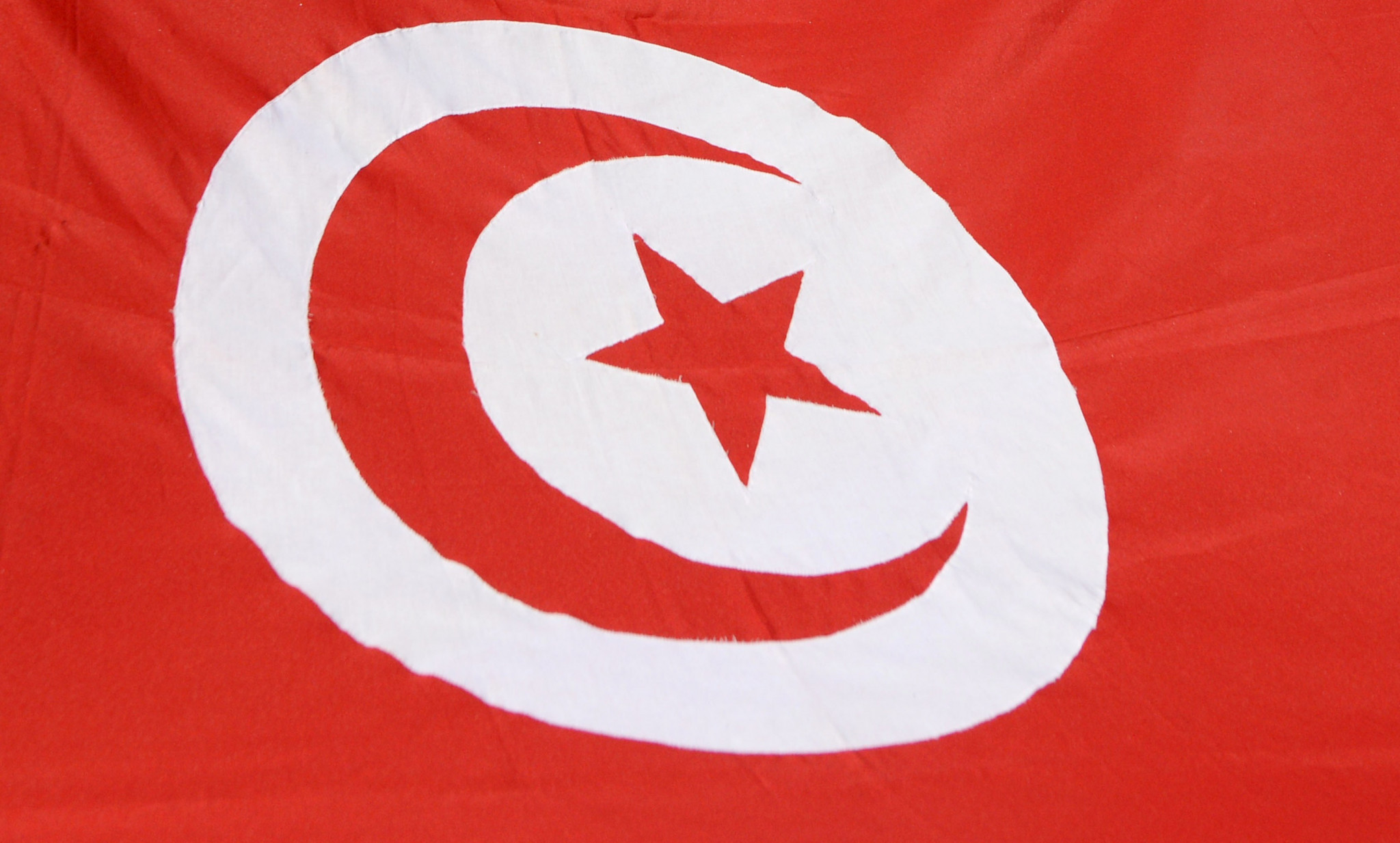 The Tunisian National Olympic Committee (CNOT) is set to collaborate with the Tunisian Scouts after a draft agreement was approved by the CNOT Board.

Under the proposal, the CNOT and Tunisian Scouts would work together to educate young people on Olympic values.

Upcoming multi-sport events were also a topic of focus at the CNOT Board meeting, chaired by President Mehrez Boussayene.

A dedicated committee is due to be established to plan a roadmap for the Paris 2024 Olympics.

It will be tasked with overseeing technical, logistical and medical aspects of Tunisia's preparations to ensure athletes are in the best position to succeed.

An update was also given on preparations for the Islamic Solidary Games in Konya.

That event is due to run from August 9 to 18 in Turkey.