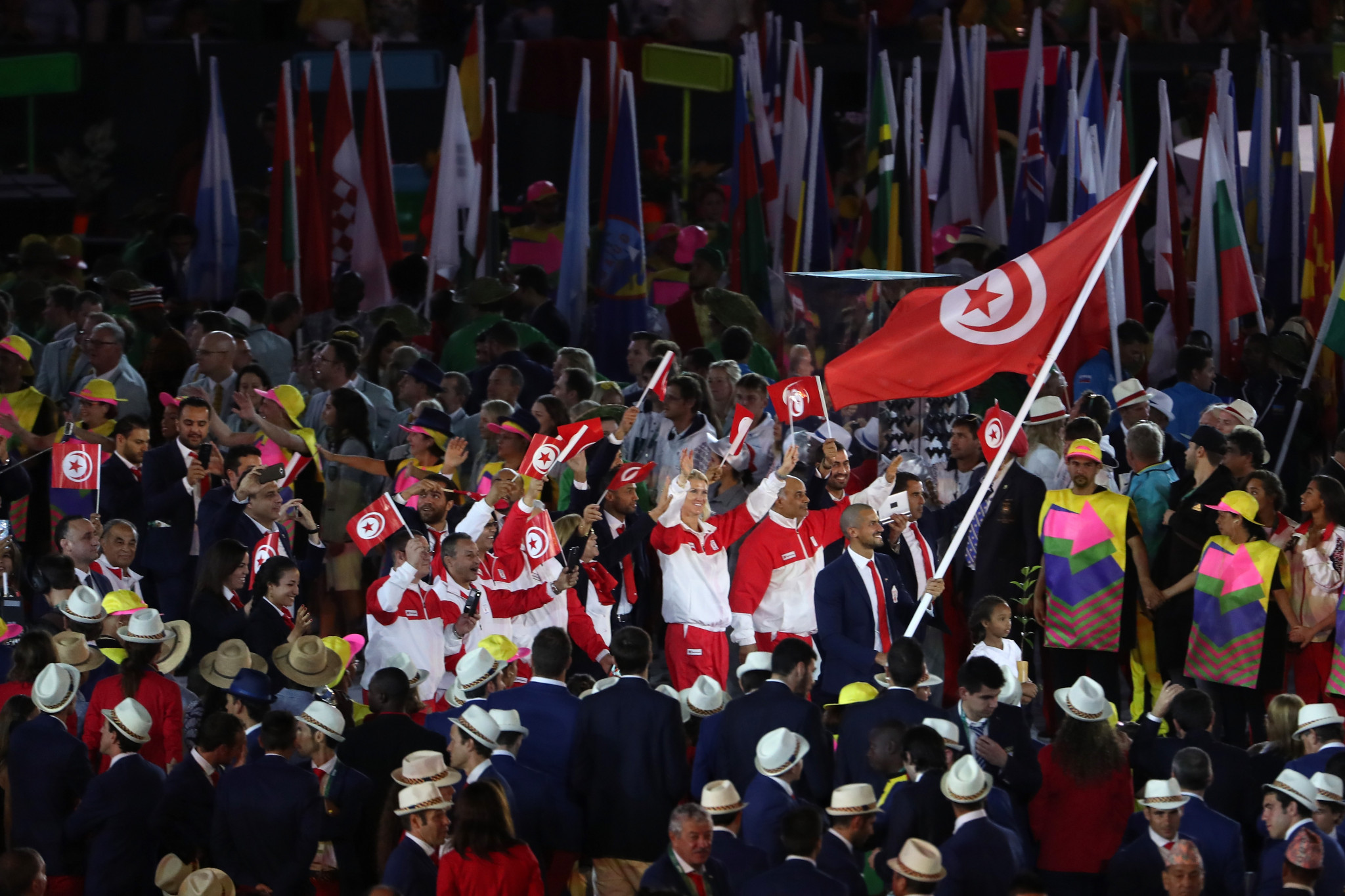 The Tunisian National Olympic Committee (CNOT) has vowed to foot Ikram Dhahri's medical bills after the athlete was injured at the African Taekwondo Championships in Rwanda.

Dhahri suffered a shoulder injury described as "severe" by the Tunisian Taekwondo Federation.

After being flown back to Tunisia, Dhahri has undergone an operation and is now recovering in hospital in Tunis.

The CNOT said its President Mehrez Boussayene had been in touch with the hospital for an update on Dhahri's condition and to relay that the organisation would pay any medical bills.

Dhahri is a three-time medallist at the African Championships, most recently winning women's under-49 kilograms bronze in 2021.