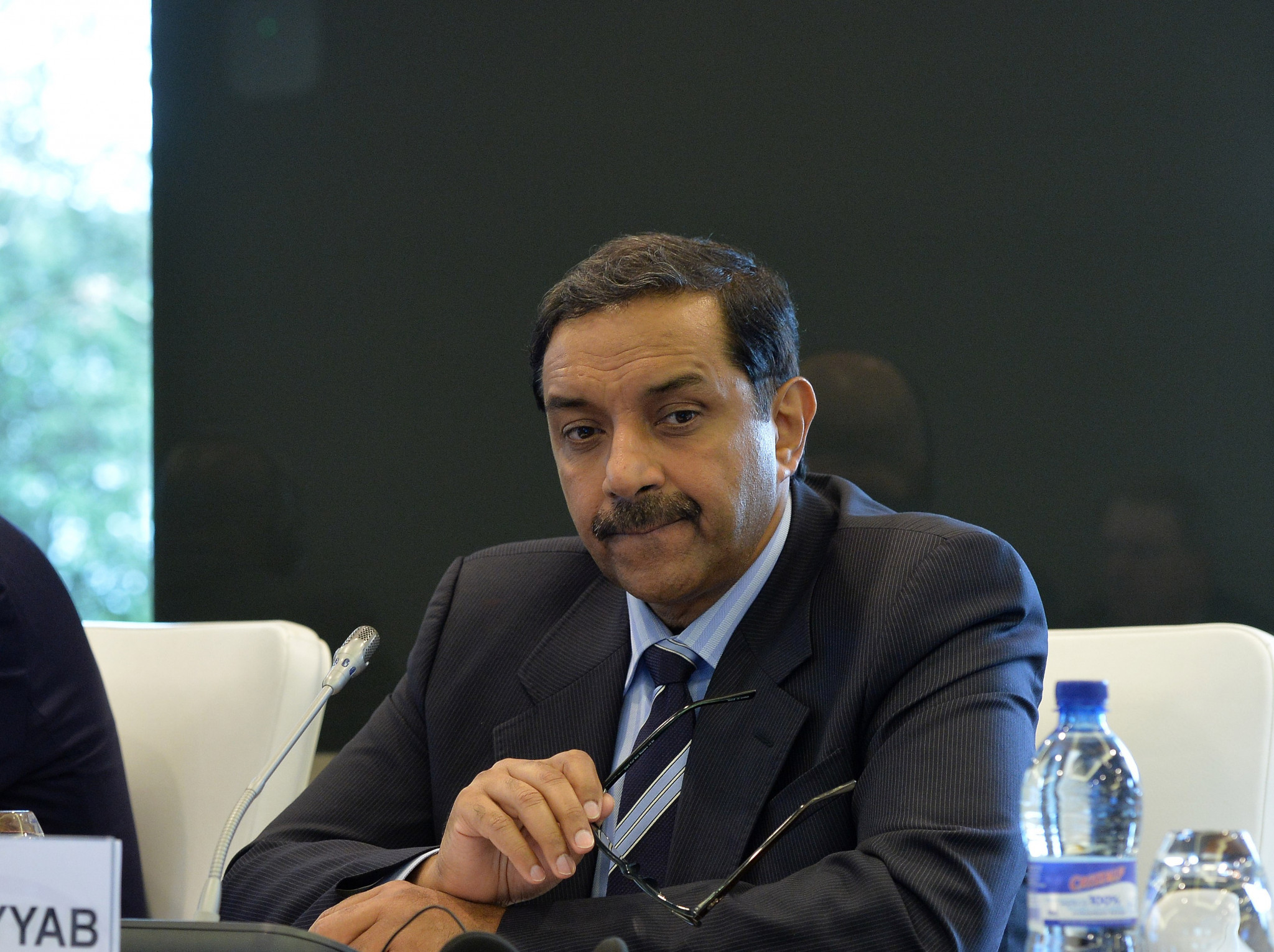 Ikram is already an FIH Executive Board member, having sat on the panel since 2016.

The Macau official also holds roles within the Olympic Council of Asia, sitting on its Coordination Committee and being vice-chair of the Athletes Committee.

At International Olympic Committee level, Ikram is a member of the Olympic Solidarity Commission and the Athletes' Rights and Responsibilities Declaration Steering Committee.

Ikram's coaching background and his work overseeing the development of the AHF were cited in an AHF press release announcing his intention to run for FIH President.

It was also reported that Pakistan-born Ikram was a firm believer in developing and empowering National Federations.

Batra also resigned as head of the Indian Olympic Association.

Seif Ahmed from Egypt, who leads the African Hockey Federation, has been installed as Acing President by the FIH Executive Board.

A permanent President is due to be elected on November 5, during a two-day remote FIH Congress.

Anyone seeking to follow Batra on a full-time basis will need to be nominated by their national governing body by August 26.

The winning candidate will complete the remaining two years of Batra's mandate.

As well as a new President, four FIH Executive Board members are due to be elected at the Congress.

Ikram is not among those up for re-election, with his term on the Executive Board not up until 2024.