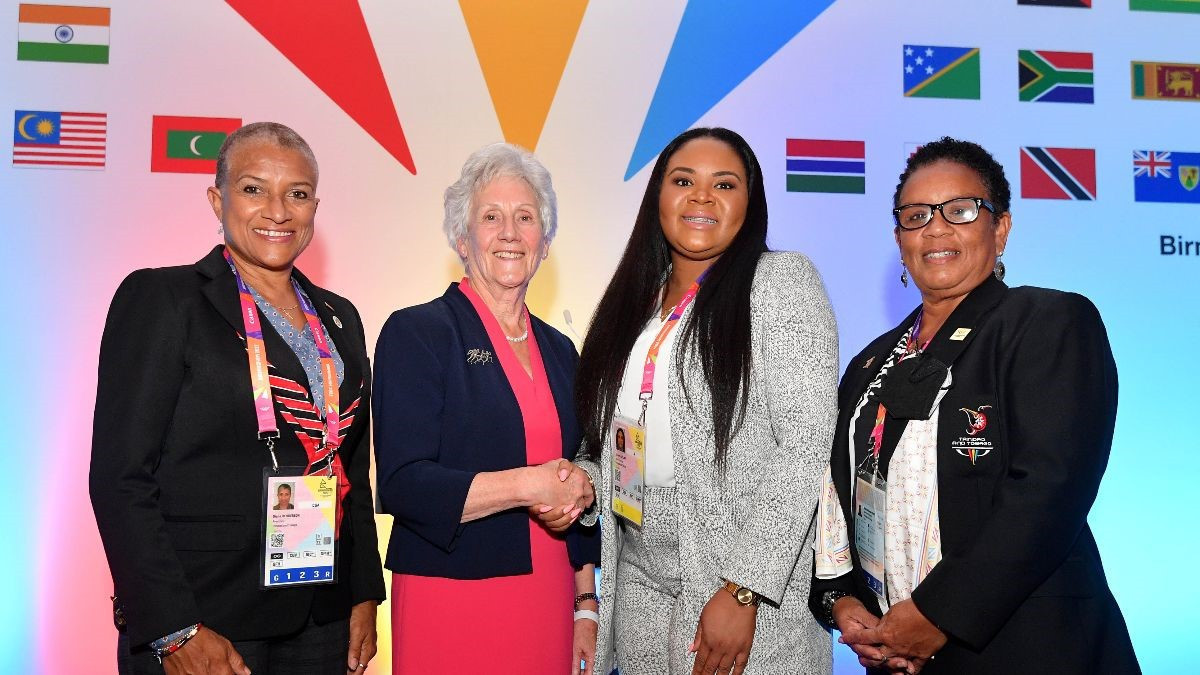 Trinidad and Tobago has been confirmed as the host for next year's rearranged Commonwealth Youth Games at the Commonwealth Games Federation (CGF) General Assembly here, following the postponement of the seventh edition in 2021.

The Caribbean country was initially awarded hosting rights for the Commonwealth Youth Games in June 2019, after Northern Ireland's capital Belfast was stripped of the event due to political deadlock.

However, the COVID-19 pandemic and reshuffling of the sporting calendar led to the 2021 edition being postponed.

It was reported in 2020 that Trinidad and Tobago would be given the first option to host any rearranged Commonwealth Youth Games, and this was rubber-stamped today.

Details on the dates and sports programme for the Commonwealth Youth Games are to be revealed in the coming weeks.

"We are absolutely delighted that Trinidad and Tobago will be hosting the 2023 Commonwealth Youth Games," Dame Louise said.

"It was heart-breaking for us when we needed to postpone the 2021 event due to the pandemic, however we never gave up on our commitment of bringing the event to Trinidad and Tobago.

"It will be an amazing event in the twin island country that will showcase the very best of the Caribbean and Commonwealth sport."

Trinidad and Tobago CGA President Diane Henderson is pleased that the country will get its long-awaited opportunity to stage the Youth Games.

"We are honoured to be hosting the 2023 Commonwealth Youth Games," Henderson said.

"It was a difficult moment for everyone when the 2021 edition of the event was postponed so we are absolutely delighted to be hosting the event next year.

"We know it will be a fantastic showcase of sport in the region that young athletes across the Commonwealth will really enjoy."

Trinidad and Tobago's Sports Minister Shamfa Cudjoe expressed her belief in the benefits if hosting the multi-sport event for the country.

"We are delighted and committed that we are able to stage the Commonwealth Youth Games next year," Cudjoe said.

"Following the pandemic, this event will provide a fantastic boost for our country and provide amazing opportunities for young athletes across the Commonwealth to compete.

"We are proud to be staging such a prestigious sporting competition."

The Bahamas held the most recent Commonwealth Youth Games in 2017, with 2023 set to mark its seventh edition.