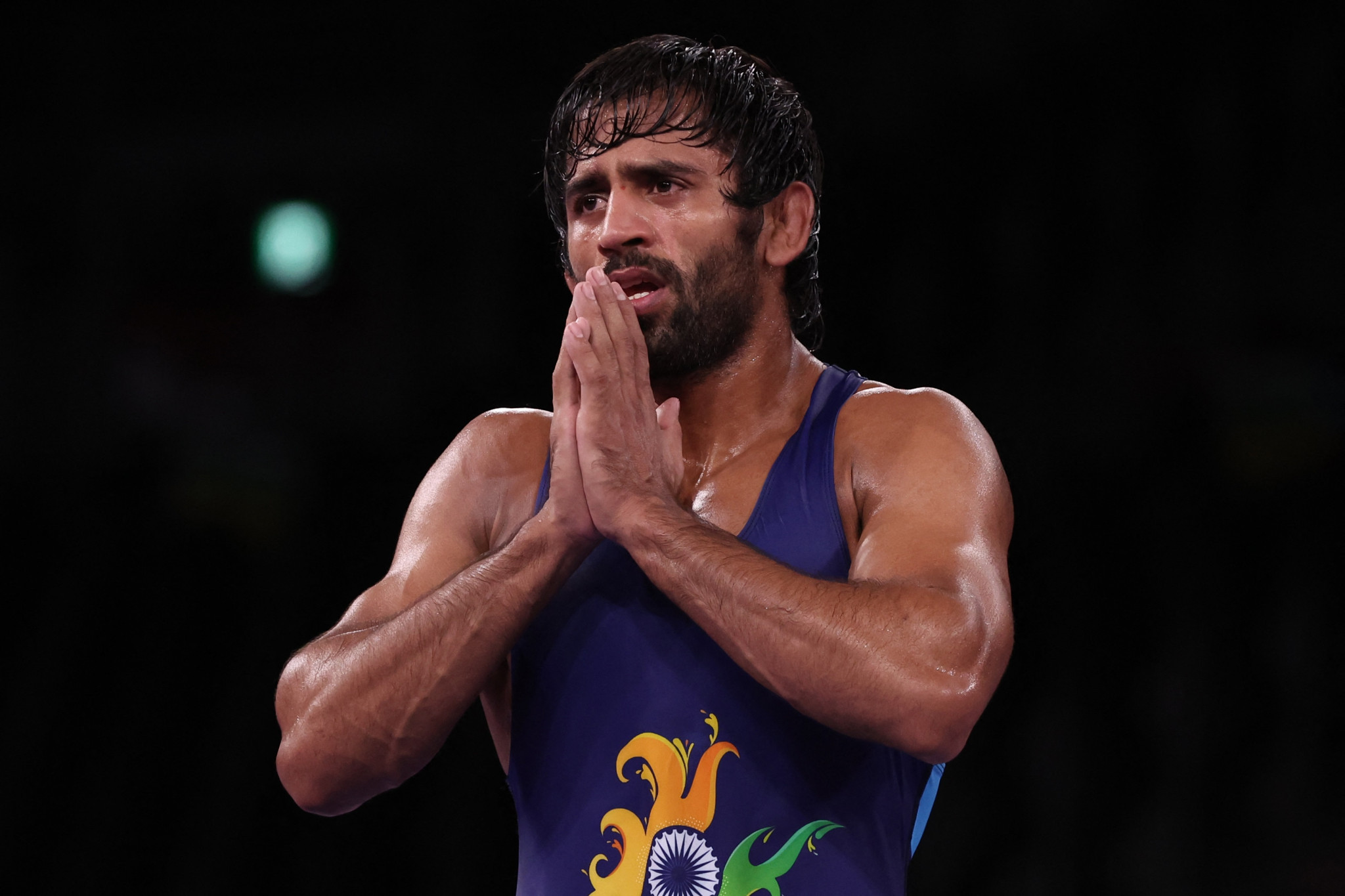 Punia captured the men’s 65 kilograms title at Gold Coast 2018 and is expected to retain his crown.

Punja has been training in the United States in preparation for Birmingham 2022, where he will bid for glory.

World medallist Vinesh Phogat is another strong gold-medal contender for India in the women’s 53kg category.

Phogat is aiming for a third successive gold after winning the 48kg title at Glasgow 2014 and 50kg crown at Gold Coast 2018.

Canada is the most successful nation in wrestling at the Commonwealth Games, winning 135 medals, including 66 golds, 43 silvers, and 26 bronzes.

Ana Godinez Gonzalez of Canada is among the favourites for gold having won the Pan America 62kg gold in May.

Godinez Gonzalez was born in Mexico before fleeing the country at the age of seven and seeking refuge in Canada.

"I never thought I would travel the world," said Godinez Gonzalez.

"I thought I was going to be in Mexico for my whole life.

"I didn't even know there was so much to see in the world.

"I didn't know you could make a career out of sport.

"We were children on the street in Mexico going up to people in cars to try to get them to buy ice cream.

"Where I am now is just another world.

"I'm excited about the competition here.

"Until earlier this year I didn't know the Commonwealth Games existed."

Wrestling is scheduled to run from tomorrow until Saturday (August 6) at Coventry Arena, with athletes competing across 12 weight categories, all in freestyle.