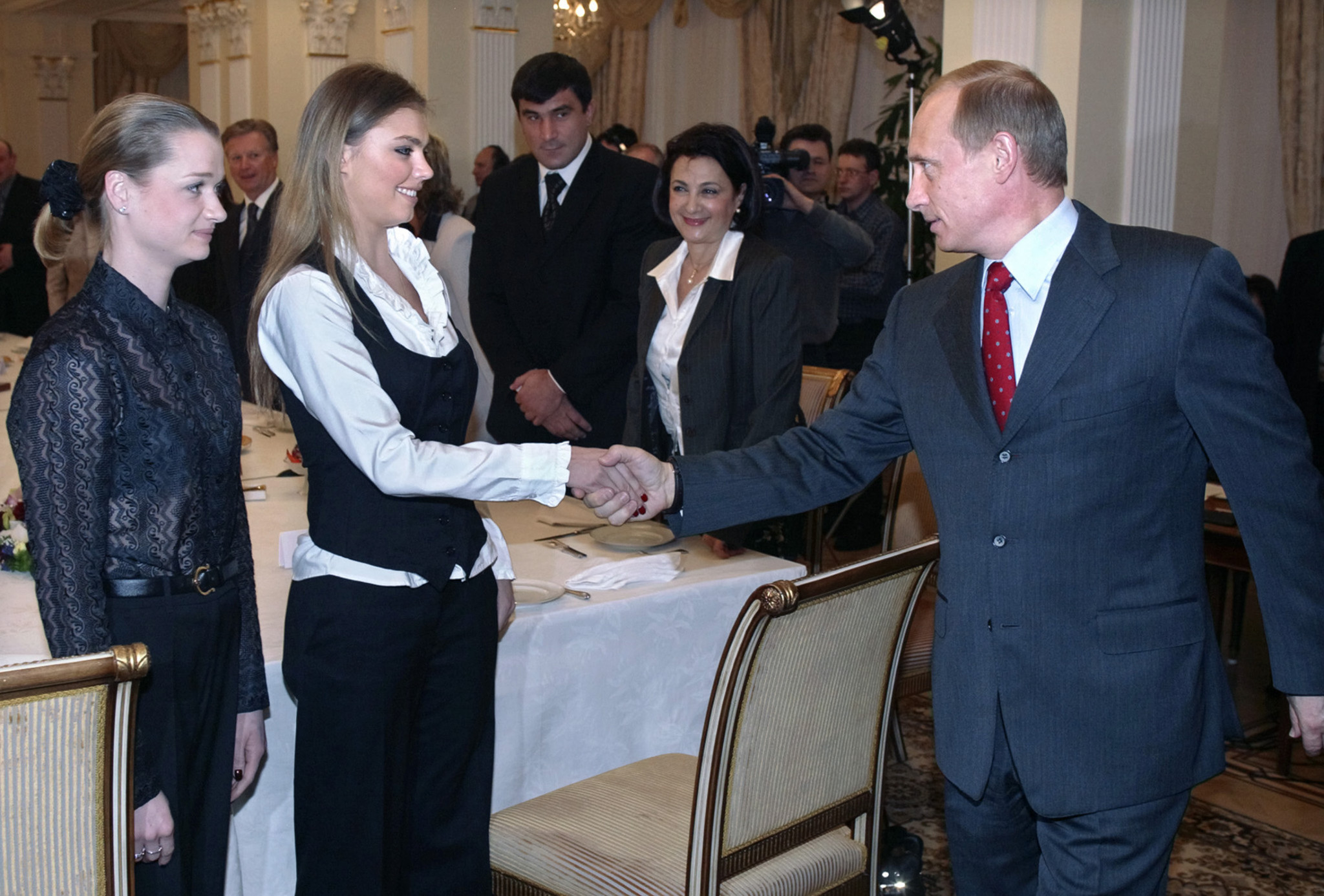 The United States Treasury Department has sanctioned Olympic gold medallist Alina Kabaeva, who is rumoured to be Vladimir Putin's girlfriend, in the latest round of penalties aimed at elites close to the Russian President.

The Athens 2004 rhythmic gymnastics all-around champion was included in the latest wave of punishments on Russian individuals and companies relating to the invasion of Ukraine.

The United Kingdom and European Union have already sanctioned Kabaeva.

According to the US Treasury Department, Kabaeva "has a close relationship to Putin and is the current head of the National Media Group, a pro-Kremlin empire of television, radio, and print organizations (sic)".

Kabaeva previously sat as a deputy in the State Duma for Putin’s United Russia party.

In addition to the Athens 2004 all-around gold medal, Kabaeva won bronze in the same event at Sydney 2000.

Kabaeva also won 14 World Championship medals, including nine golds, and had was stripped of a further six initially won in 2001 for failing a drugs test.

The US has expanded its sanctions list as the Russian invasion of Ukraine continues to cause death and destruction in the country.

Since the full-scale invasion was launched on February 24, the United Nations (UN) reports that at least 5,327 civilians have been killed in Ukraine.

It fears that the true figure is far higher.

Millions have been left displaced in Ukraine and the UN says more than 10 million refugees have fled Ukraine.