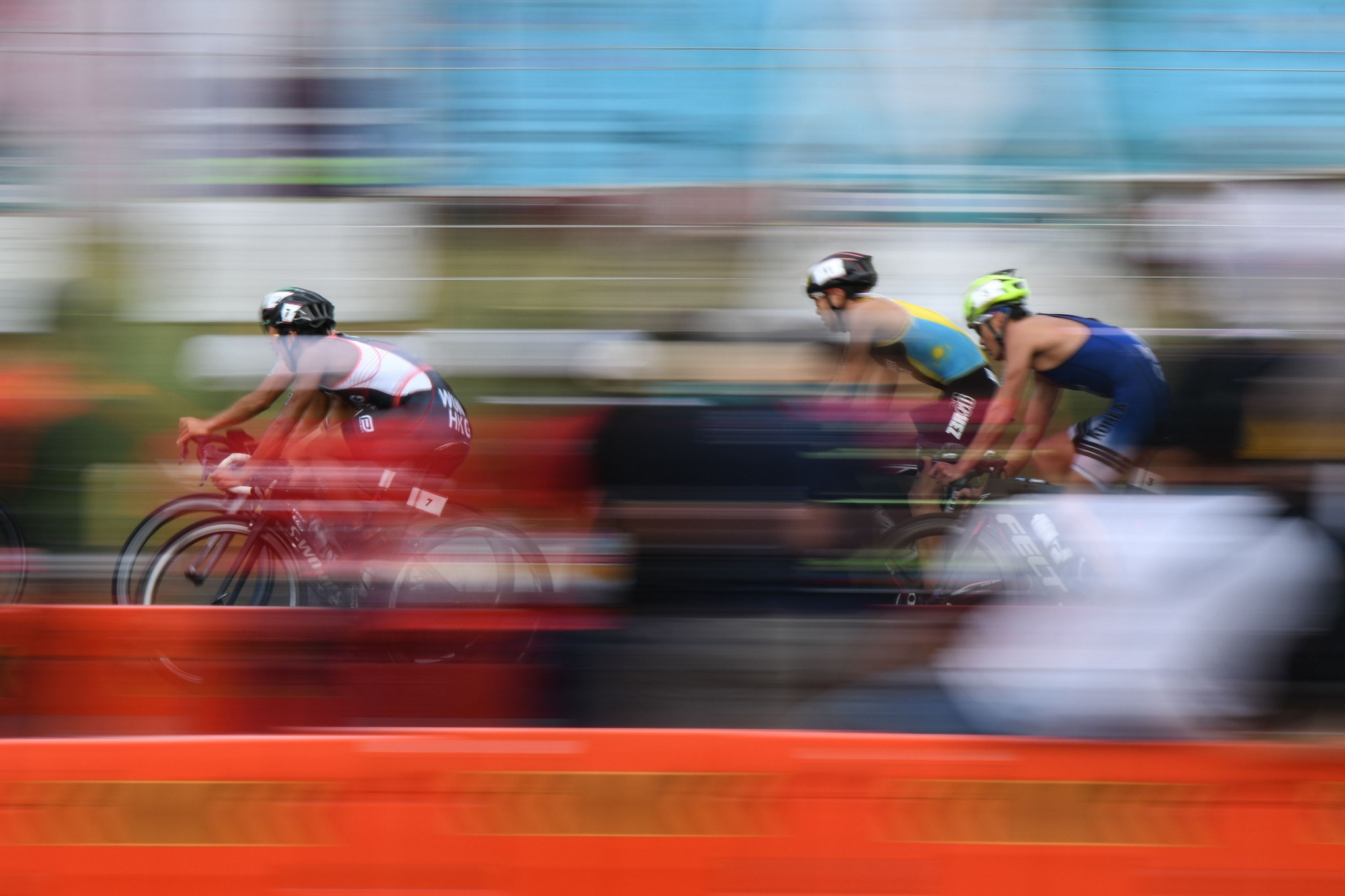 Next year's World Triathlon Championship Finals are set to take place in Pontevedra and will overlap with the delayed Asian Games.

Dates of September 20 to 24 have been set for the event in Spain, which will see world champions crowned at elite and under-23 levels - as well as in Para triathlon disciplines.

It is the culmination of the World Triathlon Championship Series.

Those dates overlap with the new window for the Asian Games, which is September 23 to October 8.

This could cause a scheduling headache for Asia's best triathletes, although the sport was not due to start until the second week of Hangzhou 2022 under the initial schedule.

World Triathlon told insidethegames it was in discussions with Hangzhou 2022 organisers to ensure triathlon appeared towards the end of the Asian Games.

The multi-sport event has since been pushed back to 2023 because of ongoing COVID-19 restrictions in China.

The addition of Hangzhou 2022 to a 2023 sporting calendar which was already crowded is prompting athletes in a variety of sports to make tough decisions on which events to prioritise.

A similar dilemma faced many athletes eligible to compete at the ongoing Commonwealth Games in Birmingham because of the World Athletics Championships in Oregon being moved to 2022, and led to dozens of high-profile competitors opting out.

While Pontevedra is due to stage the finale of the World Triathlon Championship Series next year, other hosts are yet to be announced.

"Pontevedra has shown multiple times, last time only a few weeks ago, that it has everything in place to host top-level triathlon events," World Triathlon President Marisol Casado said.

"We are delighted to be returning here for the Championship Finals in 2023.

"This city has proven to be a fantastic host of multiple sports in the World Triathlon calendar, and I am sure that it will be more than ready to welcome the best triathletes of the world."