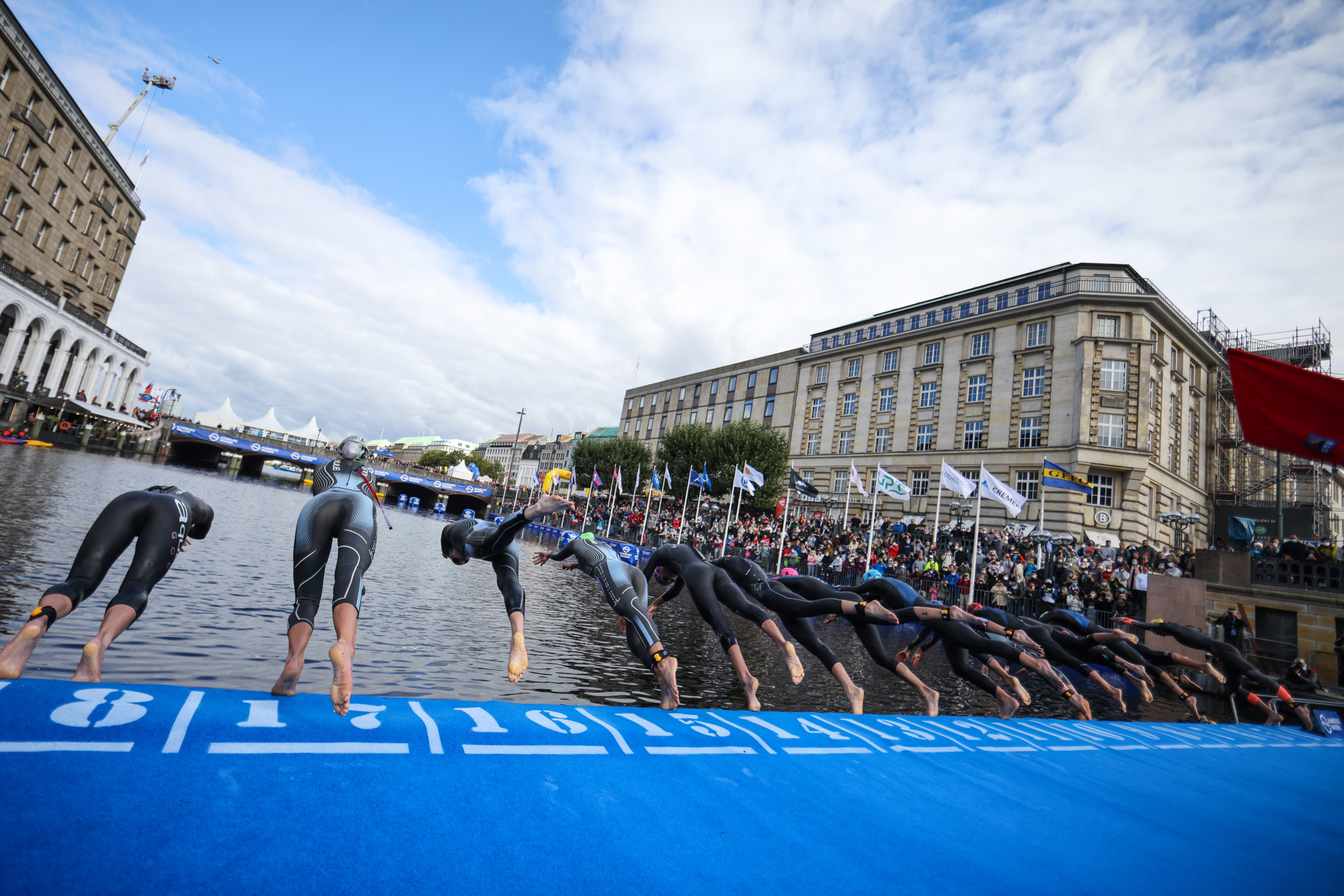 World Triathlon has announced that the 2023 Sprint and Relay Championships is scheduled to take place between July 13 and 16 in Hamburg.

This timeframe was agreed upon by the global federation, the German Triathlon Union (DTU) and the city of Hamburg.

The German city was named as the host last year.

Hamburg held the only leg of the 2020 World Triathlon Series, which saw France's Vincent Luis and Britain's Georgia Taylor-Brown claim the men's and women's titles.

"It is great that together with our partners World Triathlon and the city of Hamburg we were able to set a date for next year’s season highlight at an early stage," Martin Engelhardt, the President of the DTU, said.

"This gives everyone involved the necessary planning security to host an iconic triathlon event in the Active City Hamburg in 2023.

"I am already looking forward to experiencing a very special atmosphere, which is unique worldwide thanks to the many thousands of spectators along the courses.

"The world’s best elite athletes, as well as age group athletes from all over the world, will turn Hamburg into the triathlon Mecca and ensure rousing competitions that will be remembered by all."

The competition is anticipated to see around 4,000 people, including competitors and officials, from across the world attend the event.

The first version of the event is due to be staged in June in the Canadian city of Montreal.