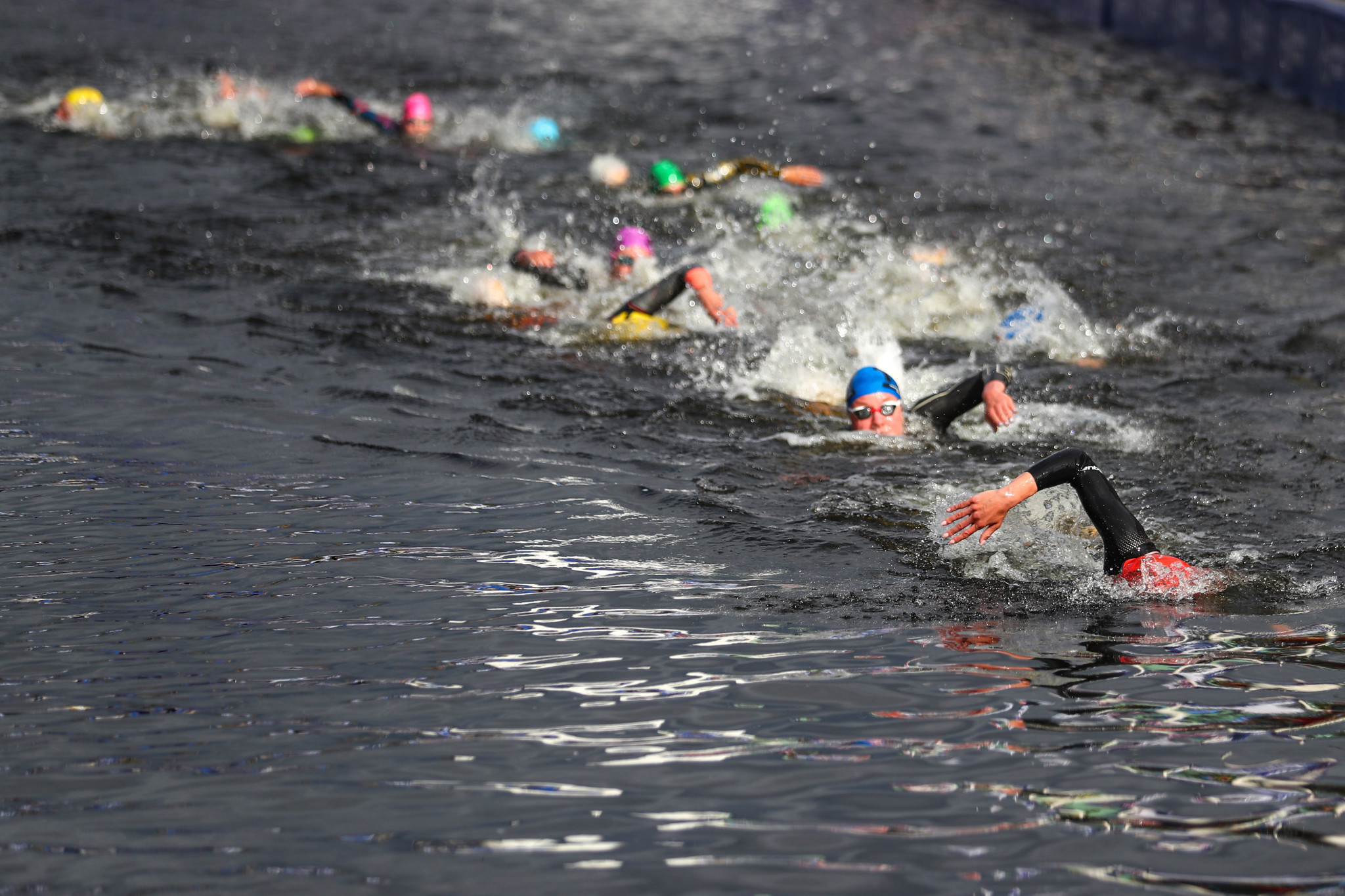 World Triathlon has confirmed the cancellation of upcoming events in China due to the impact of COVID-19 restrictions in the nation.

The events were planned to take place in September and October, respectively.

World Triathlon said formal requests had been made by the Organising Committees and the China Triathlon Sports Association to cancel the events.

"According to the COVID-19 Prevention and Control Policy applied by the Chinese government, all travelers from aboard still have to go through '14+7' days of quarantine in designated hotels, a time during which the athletes and staff would not have access to training facilities, and which makes it impossible to move forward with the events," World Triathlon said.

"Therefore, in order to protect the health and safety of all athletes, coaches, staff and volunteers, all the involved parties have approved the cancellation of both events."

The announcement comes as part of a range of postponements and cancellations of events in China.

Hangzhou 2022 Asian Games have been postponed, with the event having been initially scheduled to take place from September 10 to 25.

The Asian Youth Games, due to be held in the Chinese city of Shantou from December 20 to 28 this year, have also been cancelled.

The Chengdu 2021 Summer World University Games have been moved to 2023, after a second postponement.

World Triathlon said local organisers and the China Triathlon Sports Association have committed to working on staging the events again next year.