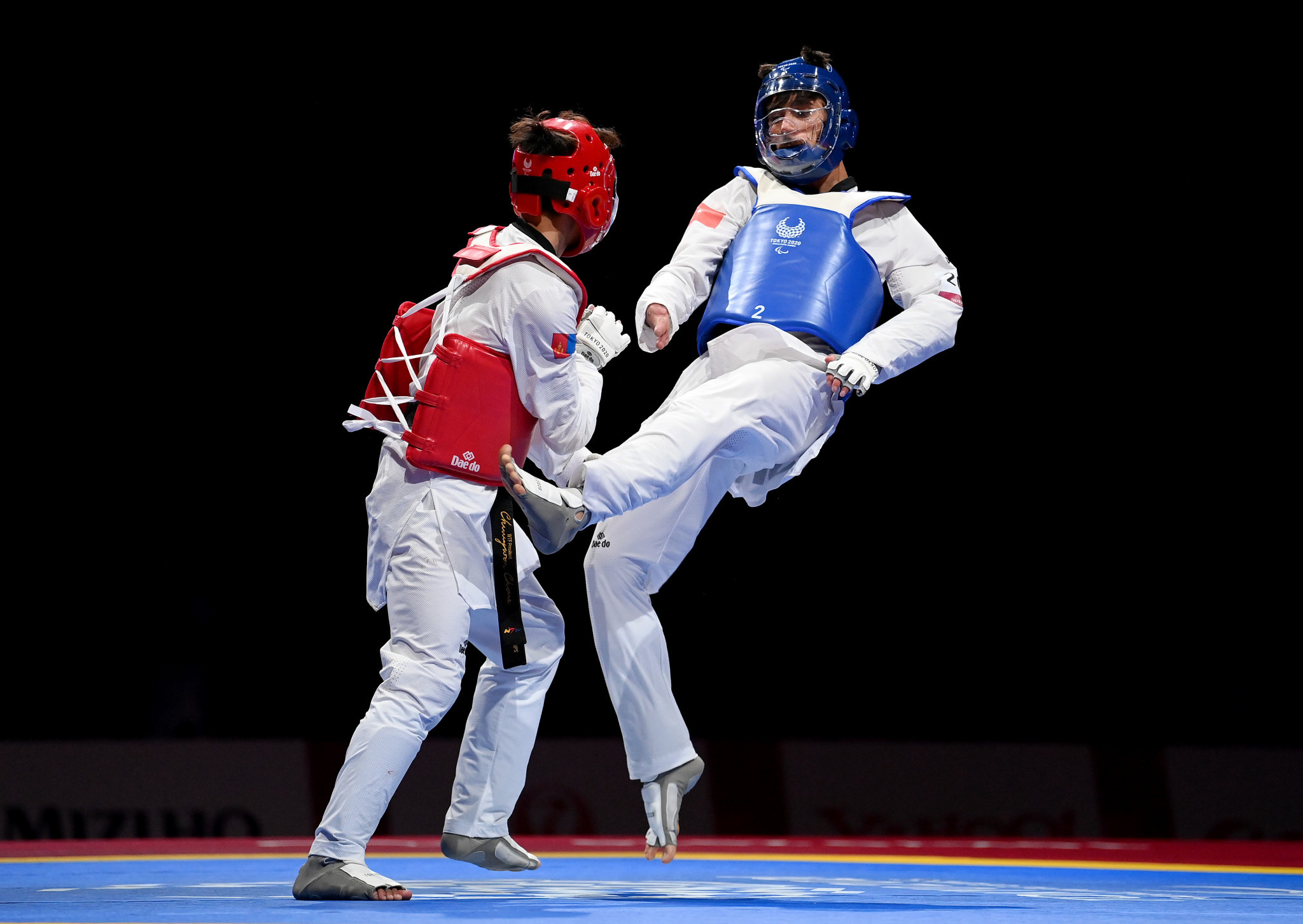 Five-time world Para taekwondo champion Bolor-Erdene Ganbat has expressed his disappointment about not being made an "honoured athlete of Mongolia" on national television.

The status is granted to athletes who perform strongly for the country on the international stage but Ganbat has so far been left out.

As well as his five world titles at 61 kilograms, he has won a host of other titles in the sport and competed at the Tokyo 2020 Paralympic Games where the sport made its debut.

"I was named the world’s top athlete twice - but I was not awarded the merited athlete of Mongolia.

"In fact, my Para Taekwondo Association sent a request to the top, but I don’t know where the problem is.

"Every athlete spends a lot of sweat and hard work to achieve success.

"I am a little disappointed that I wasn’t awarded even though I have already met the conditions of a meritorious athlete."

Ganbat reached the quarter-finals at Tokyo 2020, where he lost to Antonino Bossolo of Italy.

He again lost in his second repechage contest and missed out on a medal.