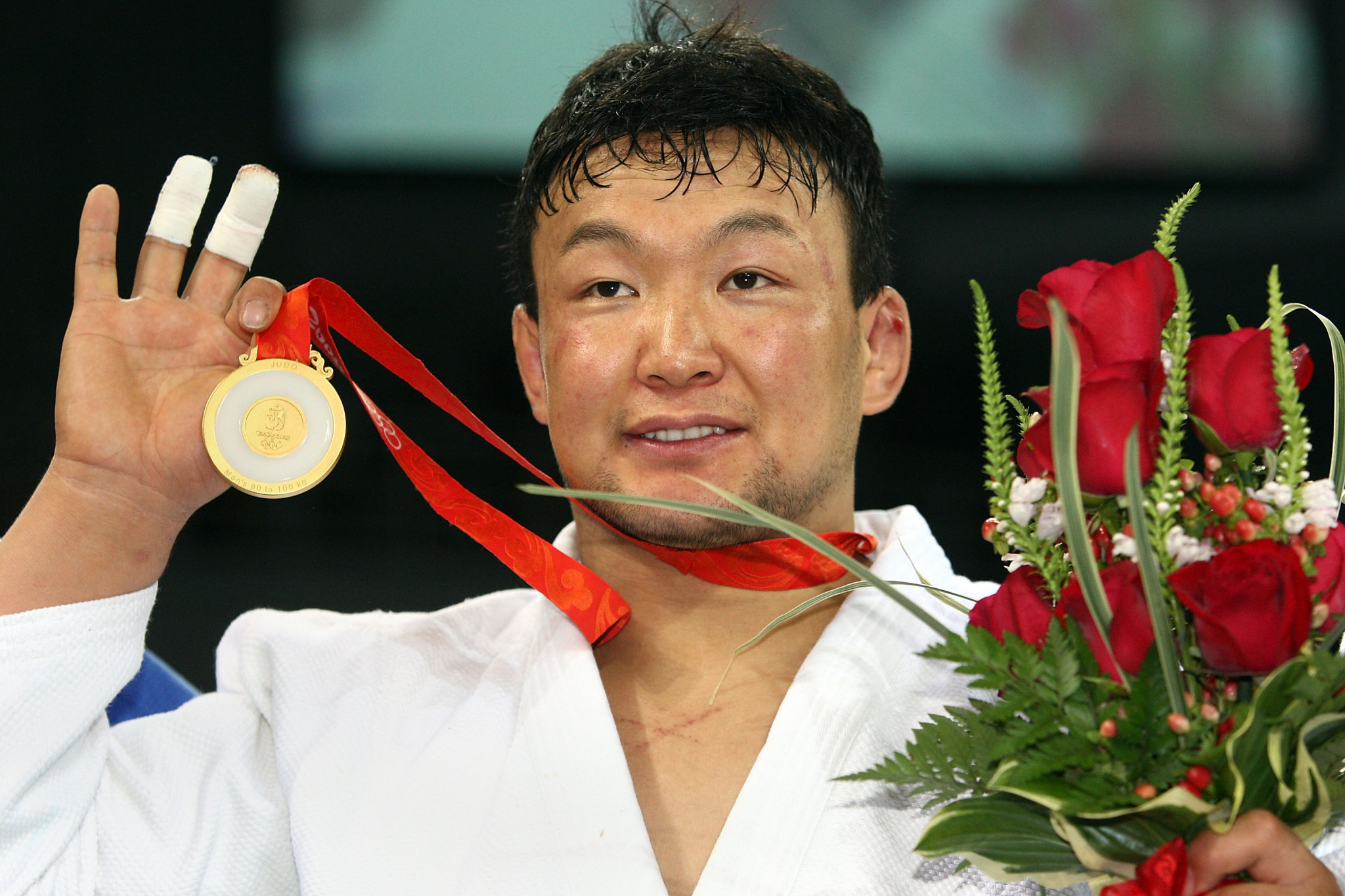 A court in the the Khan-Uul district of Ulaanbaatar jailed Tüvshinbayar for the killing of a childhood friend after a year-long trial that rocked the nation, as reported by news agency Sonin.

Tüvshinbayar attacked fellow judoka Erdenebileg Enkhbat allegedly under the influence of alcohol on April 2 2021, with a heavy object, leaving him hospitalised with brain injuries which caused Enkhbat's death shortly after.

Tüvshinbayar was jailed for 20 days before murder charges were filed.

Now 38, Tüvshinbayar won the men’s under-100 kilograms judo gold medal at Beijing 2008 and followed it up with a silver at London 2012.

The gold medal was Mongolia's first at an Olympic Games.

Tüvshinbayar also served as the MNOC President, being elected to the role in August 2020 and replacing Demchigjav Zagdsuren, who had held the post for 19 years.

In April 2021, Tüvshinbayar resigned from the post after being jailed for 20 days.

The MNOC had been without a permanent President for nearly a year before International Olympic Committee member Battushig Batbold was elected in March this year.

Batbold won after getting a total of 165 votes, with Munkh-Ochir earning 12 votes, while Khaltmaa withdrew from the running prior to the election.

Tüvshinbayar was also popular among politicians and was a campaign promoter of the Democratic Party’s successful Presidential candidate Khaltmaagiin Battulga, a former sambo world champion, who served as President of Mongolia from 2017 to 2021.

Enkhbat had won a silver medal in the men’s under-100kg category at the International Judo Federation (IJF) Grand Slam in Baku in Azerbaijan in 2013 and a gold in the same category at the IJF World Cup in Jeju in South Korea in 2012.