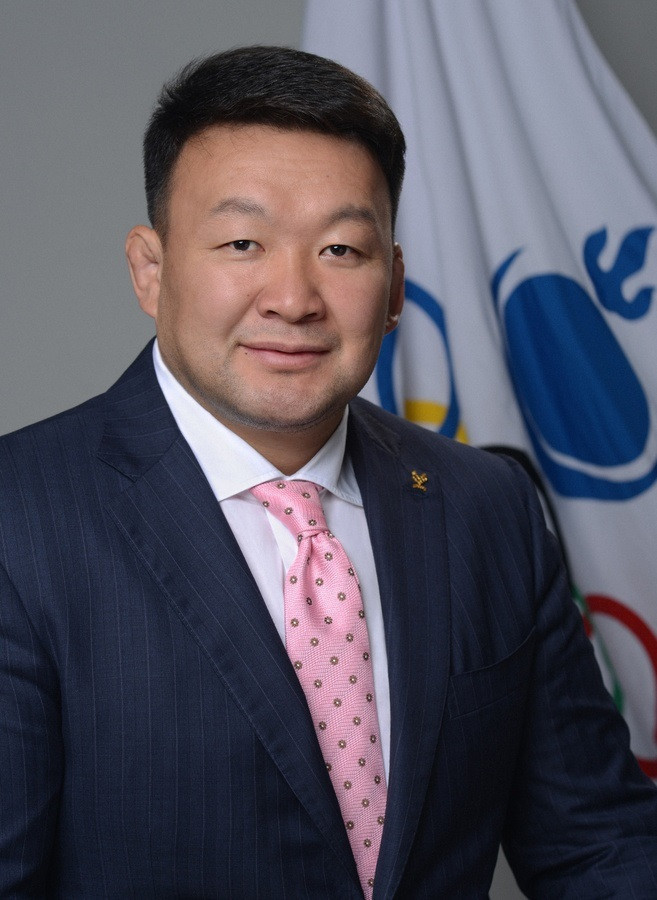 Naidan Tüvshinbayar, President of the Mongolian National Olympic Committee (MNOC) , has been jailed for 20 days for an assault that has reportedly left the victim in a serious condition in hospital.

The Khan-Uul District Court of First Instance today announced that Tüvshinbayar, who became Mongolia’s first Olympic gold medallist in 2008 when he won the men’s under-100 kilograms category in judo, would serve 20 days in custody in connection with the incident, as reported by local website Ikon.

Tüvshinbayar, 36, was questioned by the Khan-Uul District Police Department on Saturday (April 3) on the grounds of causing "serious damage to the health of others".

He was remanded in custody and yesterday was detained as part of an urgent operation by permission of the prosecutor.

Mongolian media report that the victim of the assault was Erdenebileg Enkhbat, a fellow judoka and a close friend of Tüvshinbayar.

Enkhbat’s career medals include a silver in the men’s under-100kg category at the International Judo Federation (IJF) Grand Slam in Baku in Azerbaijan in 2013 and a gold in the same category at the IJF World Cup in Jeju, South Korea in 2012.

The incident reportedly left Enkhbat with severe brain injuries and he is currently being treated at the intensive care unit of the National Centre for Treatment and Research.

After winning the Olympic gold medal at Beijing 2008, Tüvshinbayar competed in the same under-100kg category at London 2012, claiming a silver medal on this occasion.

He was elected unopposed as President of the MNOC, which this year celebrates its 65th anniversary, in August last year.

Tüvshinbayar replaced Demchigjav Zagdsuren, who had held the post for 19 years, at an Extraordinary General Assembly of the MNOC last year.

Insidethegames has approached the MNOC for a comment on the situation.