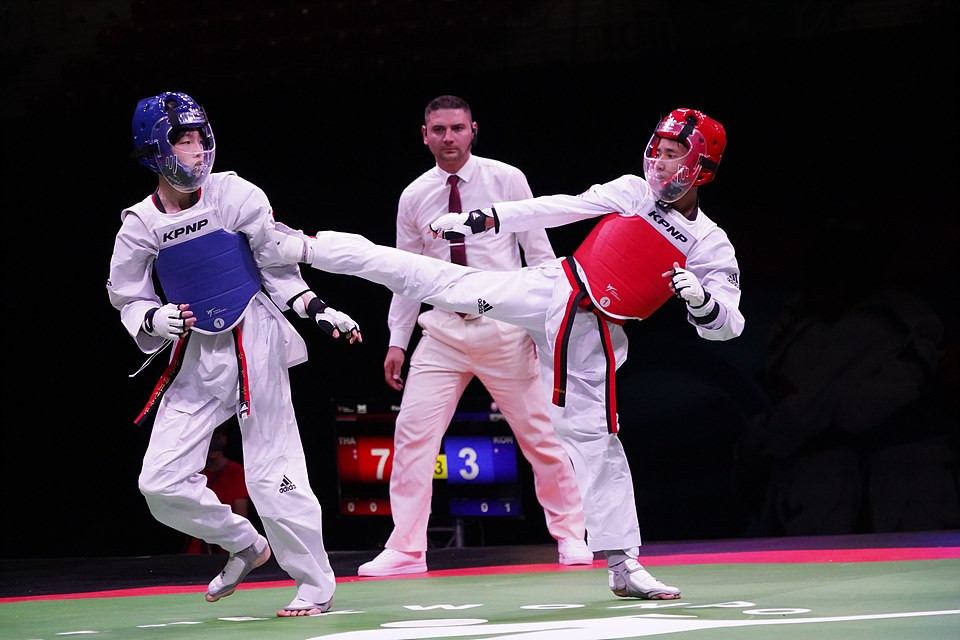 Medals were decided in five more categories today at the Arena Armeec, with South Korea’s first of two victories coming in the boys under-53 kilograms category.

Lee Junhyuk claimed victory over Nusret efe Cakir of Turkey, while bronze medals went the way of Gabriele Rosato of Italy and Thanapoom Fuangnoi of Thailand.

A second South Korean gold came in the girls under-47kg category, with Kim Hyang-gi winning 2-0 against Esila Deniz of Turkey.

The day’s first final came in the boys under-33kg category, with gold going to Mehdi Budagli of Azerbaijan, who defeated Dilmurod Marufjonov of Uzbekistan.

Elsewhere in the girls under-41kg category, Laylo Khasanova of Uzbekistan took gold courtesy of a 2-0 win over Lee Yumin of South Korea.

Bronze medals were won by Fatemeh Laki Bagherzadeh of Iran and Despoina Nalmpanti of Greece.

Action is scheduled to continue tomorrow with medals set to be awarded in five more categories.