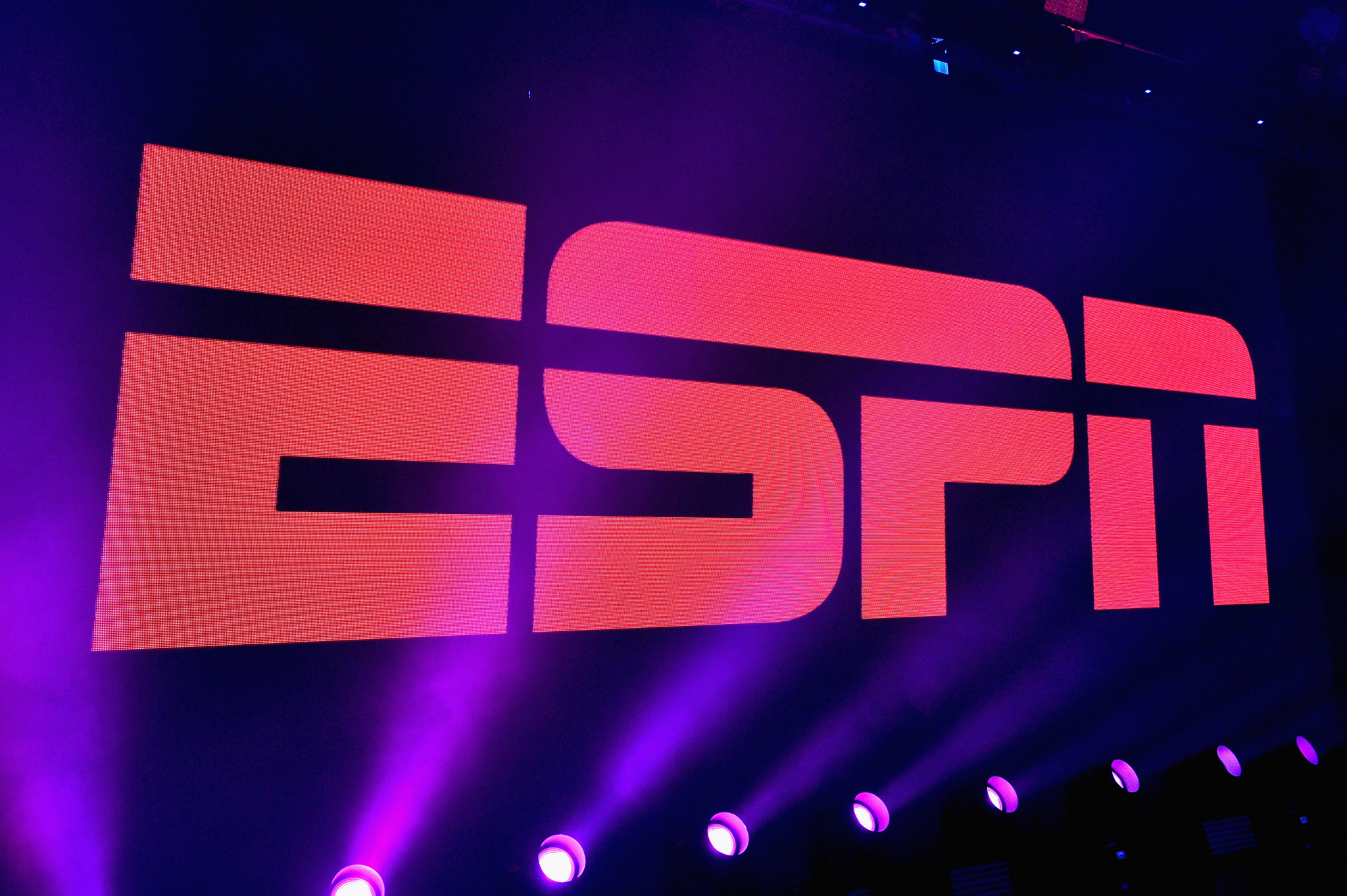 ESPN has been appointed Lake Placid 2023's official television and digital distributor in the United States.

Under the agreement, streaming service ESPN+ is to carry close to 140 hours of coverage across the International University Sports Federation (FISU) event's 11 days and it is promised more than 20 hours will be shown on the channels ESPN2 and ESPNU.

Never before has the Winter World University Games been shown on ESPN, although the "Worldwide Leader in Sports" did show the Kazan 2013 and Gwangju 2015 Summer Universiades.

TSN, which is partly owned by ESPN's parent company, will stream the event in Canada.

"We are proud to work with ESPN to provide so many platforms to witness the incredible achievements of the world’s best collegiate athletes, while highlighting all that New York State's north country has to offer."

Men's and women's free skates, both ice hockey finals, snowboard cross and the Opening Ceremony are due to be among the events shown on ESPN TV channels.

A former Winter Olympic host, Lake Placid is due to stage the next edition of a FISU World University Games between January 12 and 22 next year.

Nine venues are due to be used in Canton, North Creek, Potsdam, Saranac Lake, Wilmington and Lake Placid itself.