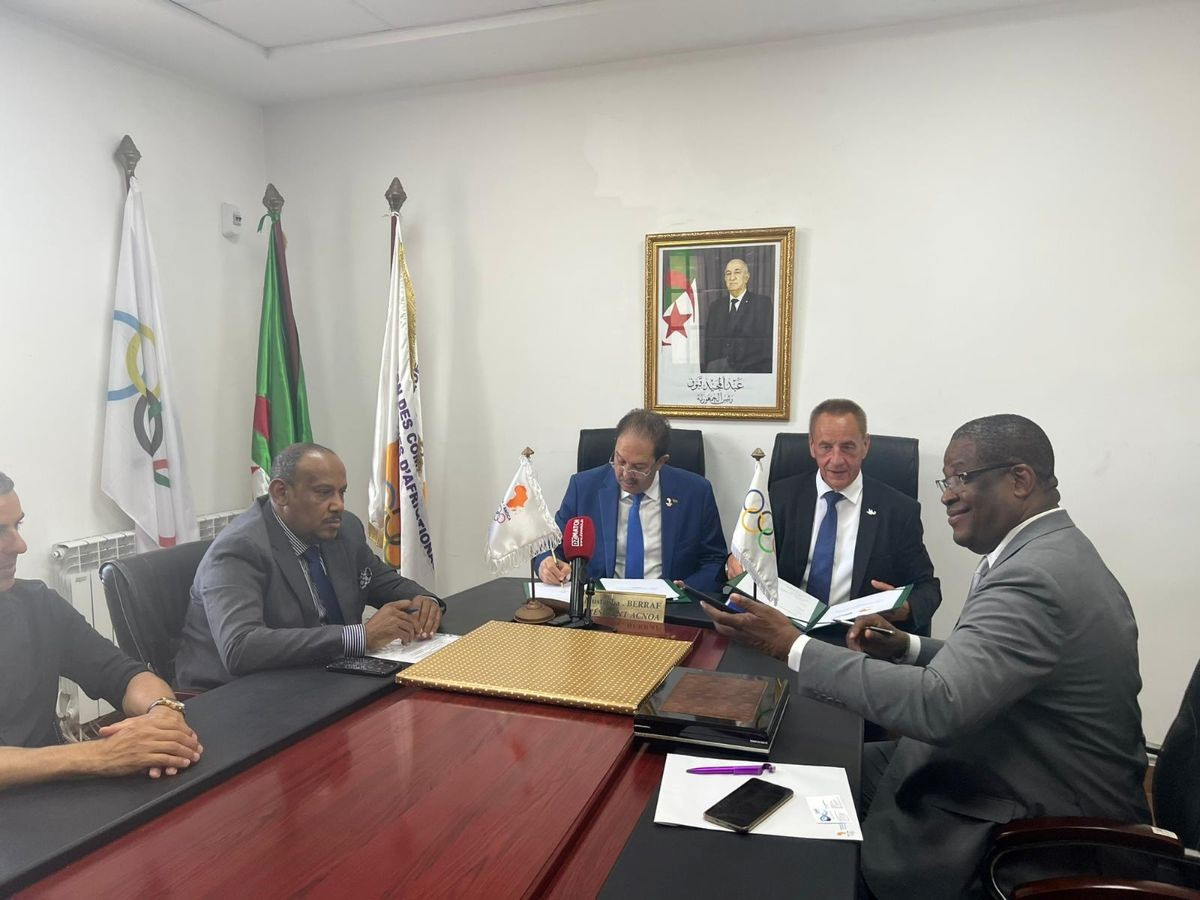 The International Canoe Federation (ICF) and signed an agreement with the Association of National Olympic Committees of Africa (ANOCA) claimed to lay the groundwork for developing the sport on the continent.

It aims to spread the reach of recreational paddling in Africa as well as raise performance levels in all ICF disciplines.

An ICF continental manager will provide assistance, with it planned that this official will dedicate their time to two national governing bodies each six months.

It is also promised there will be a focus on the Dakar 2026 Youth Olympic Games - Africa's first Olympics.

"Today marks a significant milestone in the global growth of our wonderful sport," Konietzko declared.

"We know there is a lot of enthusiasm throughout Africa towards paddle sports, but until now it has sometimes been difficult to provide the resources needed to help canoeing grow.

"I congratulate ANOCA for its vision and its support for this very important endeavour.

"Our dream is to very soon not only have more African medalists in all our canoe disciplines, but also to see Africans enjoying paddle sports as a recreational activity."

As part of its focus on youth, the ICF has vowed to run dedicated camps to prepare athletes for Dakar 2026.

Establishing canoeing hubs across Africa and issuing scholarships for coach education are also in the ICF's plans.

It has additionally been agreed that Tunisia will stage the first African Stand-Up Paddling (SUP) Championships later this year.

The ICF, through partner Starboard, will provide 50 boards which will be donated to the participating nations post-competition to further develop SUP in Africa, it is promised.

African athletes did not win a single canoe or kayak medal at the Rio 2016 or Tokyo 2020 Olympics, but the ICF is aiming for an improvement in results at Dakar 2026 and beyond.