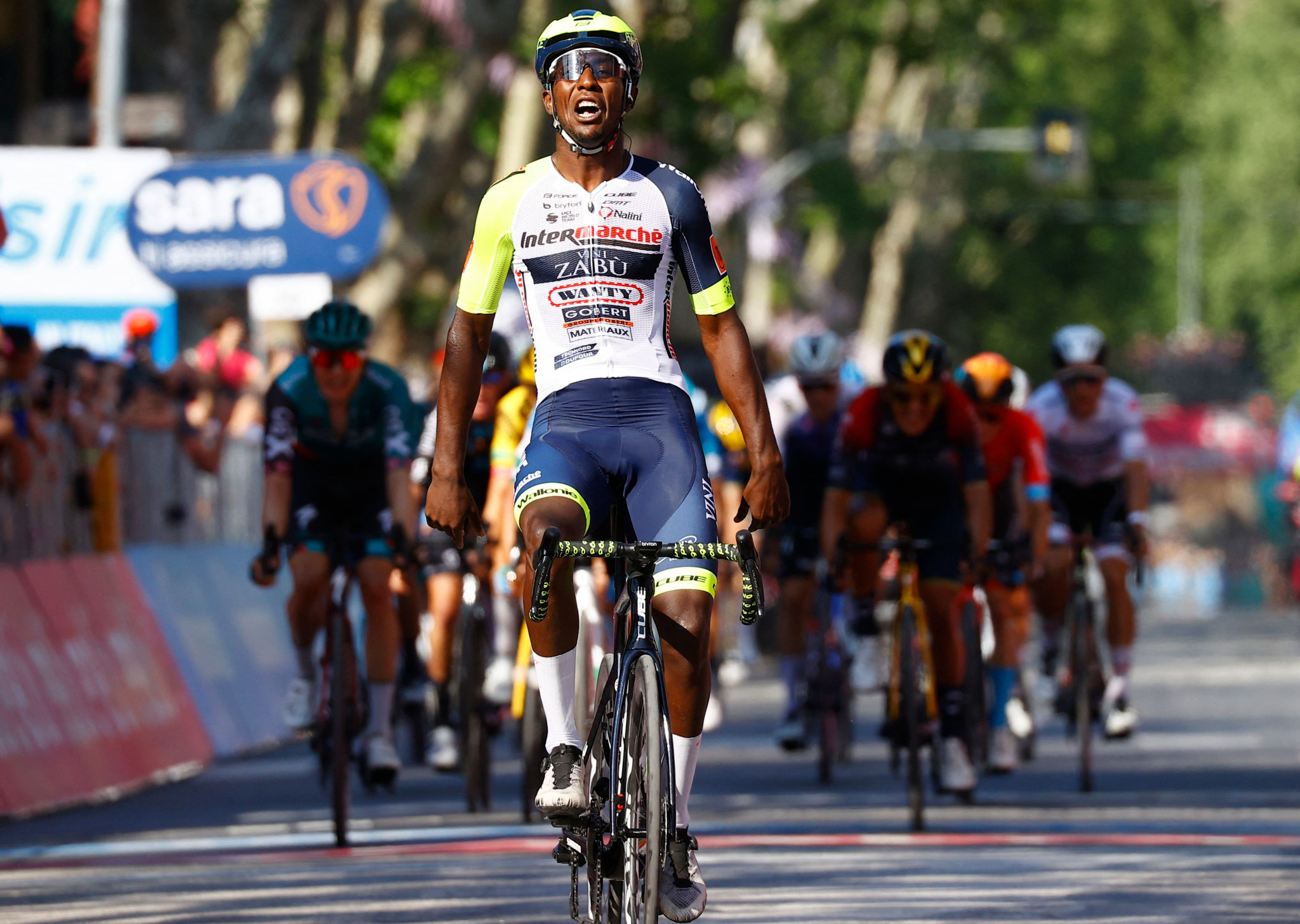 The International Cycling Federation (UCI) and the Association of National Olympic Committees of Africa (ANOCA) have signed a deal which will enable promising cyclists from African nations to train and gain race experience in Europe as the Rwandan capital of Kigali prepares to host the 2025 UCI World Road Racing Championships.

"When I stated in my Agenda 2022 that I wanted to take the UCI Road World Championships to Africa for the first time, it was part of a wider vision to strengthen our development work on the continent," UCI President David Lappartient said.

We’ve seen the incredible potential of African cycling come to fruition in recent months and the @wcc_cycling will continue to play a key role in developing this talent! pic.twitter.com/JEiDnUzxjv

"The continent is teeming with talent, and we will make sure that the whole world will be witness to that at the 2025 UCI Road World Championships and beyond," Lappartient added.

The UCI World Championships were launched in 1921, but it was not until 1974 that they took place outside Europe for the first time.

Although they have been staged in the other continents, they had never been held on African soil.

Last October, Kigali was confirmed as the first African city to stage the event and the agreement will make it possible for riders from African nations to visit the World Cycling Centre (WCC) in Aigle, Switzerland.

The scheme is designed as part of the UCI development strategy to ensure that African cyclists will be competitive notably in the junior and under-23 categories.

The first stage of the process will involve the selection of cyclists from African countries to attend a training camp at the UCI WCC Satellite in Paarl, South Africa.

It is envisaged that around 30 riders with potential will be supported in travelling to Europe to improve their performance.

They will be identified through the UCI WCC’s established physiological testing, results at international races and recommendations made by UCI-certified coaches and the advice of Jean-Pierre Van Zyl, WCC director in Paarl.

The UCI strategy has already borne fruit as 22-year-old Biniam Girmay became the first Eritrean to win a stage of the Giro d’Italia last month and other Eritreans have also raced in Europe.

The hope is that the scheme will carry through to the Los Angeles 2028 Olympic Games.