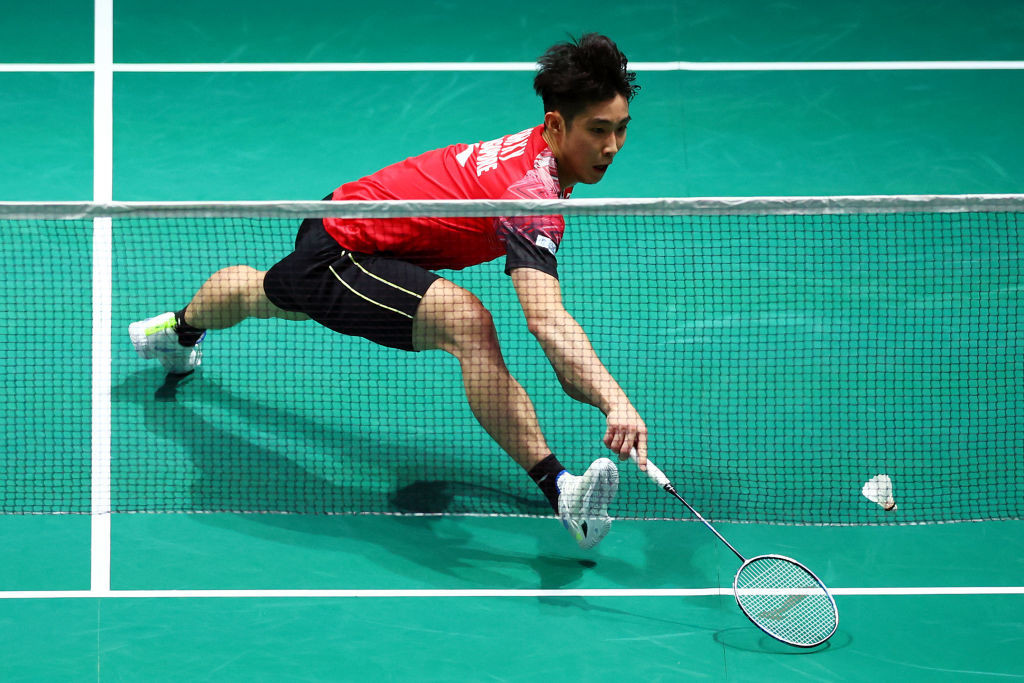 Men's singles favourite Kean Yew Loh of Singapore has admitted he is feeling the pressure of being the first reigning men's world champion to contest a Commonwealth Games badminton event.

Loh has been the sport's surprise package over the past 12 months, turning a group-stage exit at the Tokyo 2020 Olympics into the world title in December, thanks in part to a Dubai training camp with Olympic champion Viktor Axelsen of Denmark.

"There wasn’t a sudden change in my form, it was more of a daily basis thing," Loh told the Birmingham 2022 website.

"I didn’t even know I had improved.

"It was only during the tournament that I felt better, I just rode on a wave.

"But since I won the World Championships, the pressure has always been there.

"I just need to learn how to manage and cope with it."

In one of the strongest badminton line-ups ever seen at a Commonwealth Games, Loh will be joined at the National Exhibition Centre by two hugely talented Indian players in 2021 world finalist Srikanth Kidambi and Lakshya Sen, a bronze medallist at the same event.

The men's singles field is further enhanced by Brian Yang of Canada, who lost to Loh in the round of 16 at Gold Coast 2018 when making his international tournament debut aged only 16.

"He has a really hard smash, too, so it's all about your defence and how to control the pace, return his shots and then try to counter-attack."

The women's singles will also feature a world champion for the first time in India's PV Sindhu, who won gold at Basel 2019 and has won silver and bronze medals at the last two Olympics.

Also in the draw are the world number 13, Canada's Michelle Li, and world number 18 Kirsty Gilmour, one of the Scottish flagbearers at the Opening Ceremony.

"The quality this year is outrageously high," said Gilmour, who is making her fourth Commonwealth Games appearance.

"Realistically, there are five players gunning for the medals and then outside of that, there may be a few dangerous floaters. I'm looking forward to some tussles."

Host nation England's best hopes of a badminton gold medal rest with Lauren Smith, who competes with Chloe Birch in the women's doubles, and the mixed doubles with Marcus Ellis - her partner on and off the court.

The action begins tomorrow with the mixed team event.