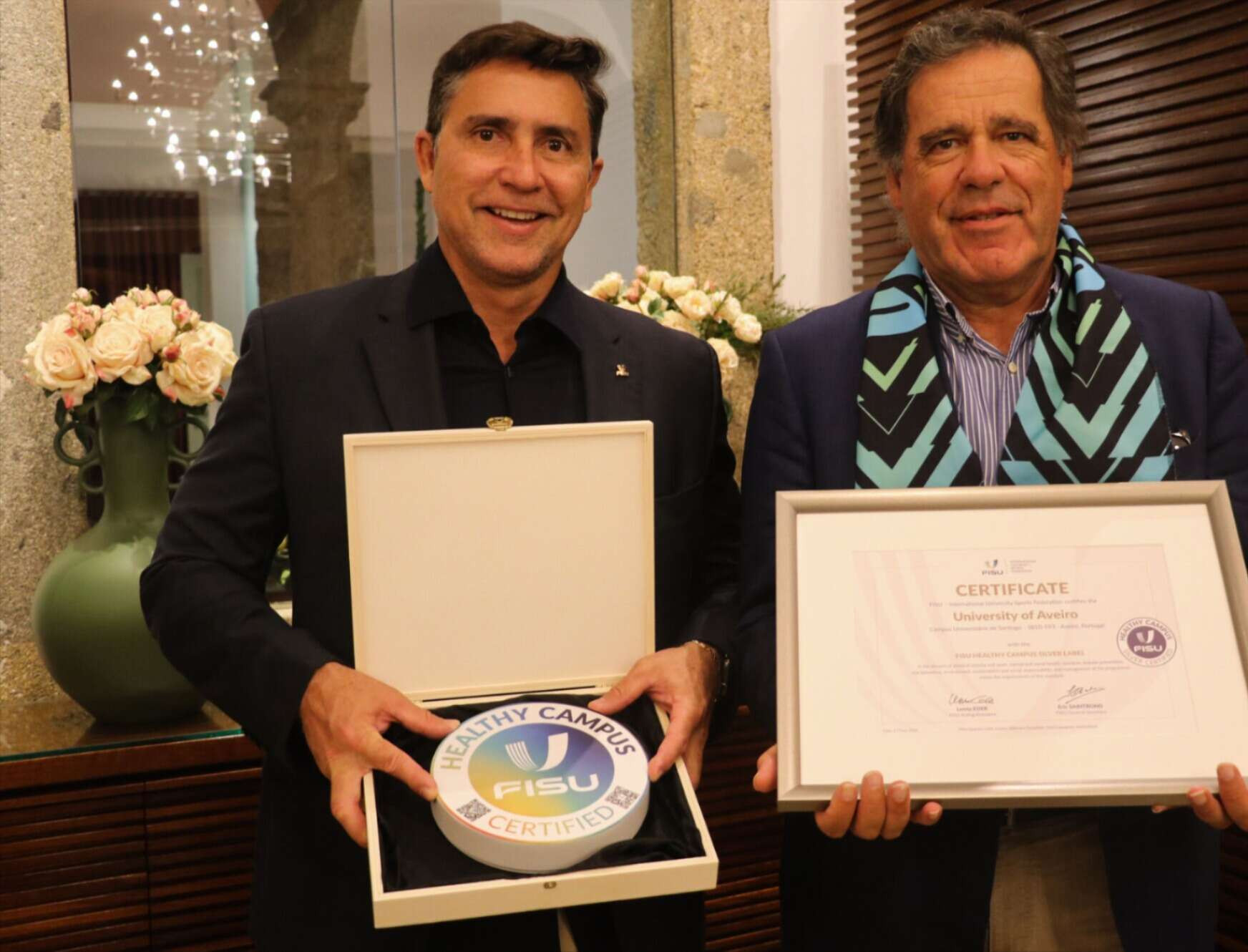 While the futsal tournament was held in Braga and Guimarães, FISU took the opportunity to bestow Healthy Campus status upon the University of Aveiro and the Polytechnic Institute of Viana do Castelo.

The University of Aveiro, which hosted the FISU World University Championship Cross Country earlier this year, achieved a silver certificate.

The Polytechnic Institute of Viana obtained the platinum certificate - the scheme's highest rating.

"Healthy Campus is one of FISU’s most innovative projects of the past 20 years," FISU's acting first vice-president Luciano Cabral said.

"It is a programme that trains high-performance citizens for a more sustainable future, when the general well-being of all will be crucial for social development."

Since its launch in May 2020, 98 universities from 31 countries spanning six continents have signed up to the Healthy Campus scheme.

A total of 47 are now certified.

The scheme is designed to embed good lifestyle choices into the culture of a university campus, improving health and well-being standards in the process.

Portugal won the women's tournament at the FISU World University Championship Futsal while Brazil were the men's champions.