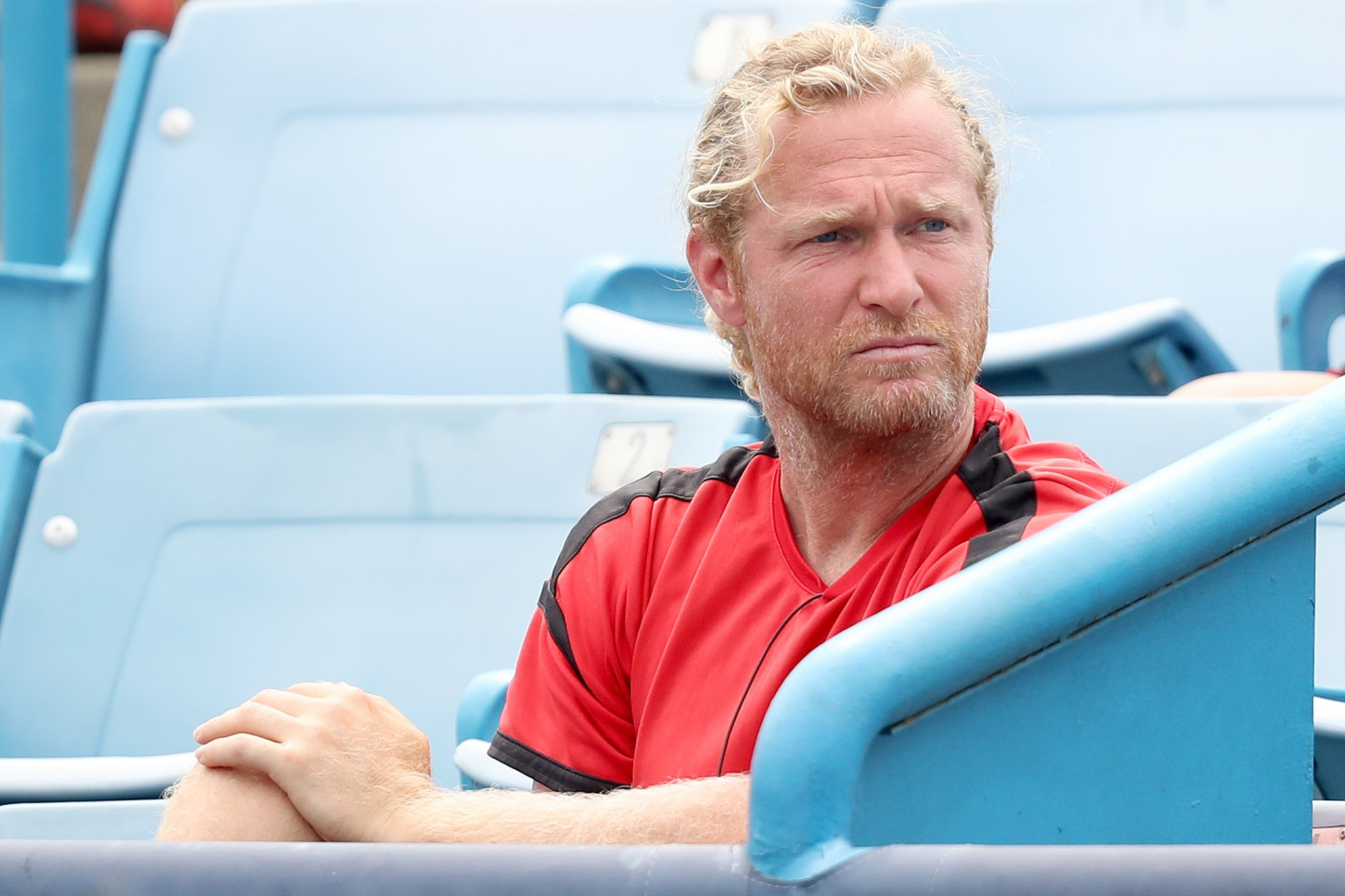 The Briton burst onto the scene last year by reaching the fourth round of Wimbledon and winning the US Open on debut at the age of 18, but has only reached the second round at each of this year's three Grand Slams.

Raducanu is 10th in the Women's Tennis Association (WTA) singles rankings, and is set to return to action at the Citi Open in Washington DC next week.

The Daily Mail has reported that Raducanu has turned to Tursunov before the start of the WTA 250 tournament, with a view to continuing to work with him through the North American swing should their initial spell prove a success.

Raducanu split with German coach Torben Beltz in April, and has not had a full-time coach since.

He guided Estonian player Anett Kontaveit into the top five of the world rankings before splitting after the French Open.

Kontaveit cited the "very complicated" visa process Tursunov faced in seeking to accompany her on tour as a reason for her decision, as reported by Estonian public broadcaster ERR.

Russian and Belarusian athletes and officials have largely avoided the same sanctions in tennis that they have faced in other sports since the invasion of Ukraine.

The International Olympic Committee has recommended that governing bodies ban competitors from both countries from their events.

However, they have been allowed to continue participating on the Association of Tennis Professionals (ATP) and WTA Tours as neutrals.

A decision by organisers of Wimbledon to block the participation of Russian and Belarusian players led to the third Grand Slam of the year being stripped of its ranking points by the ATP, WTA and International Tennis Federation.