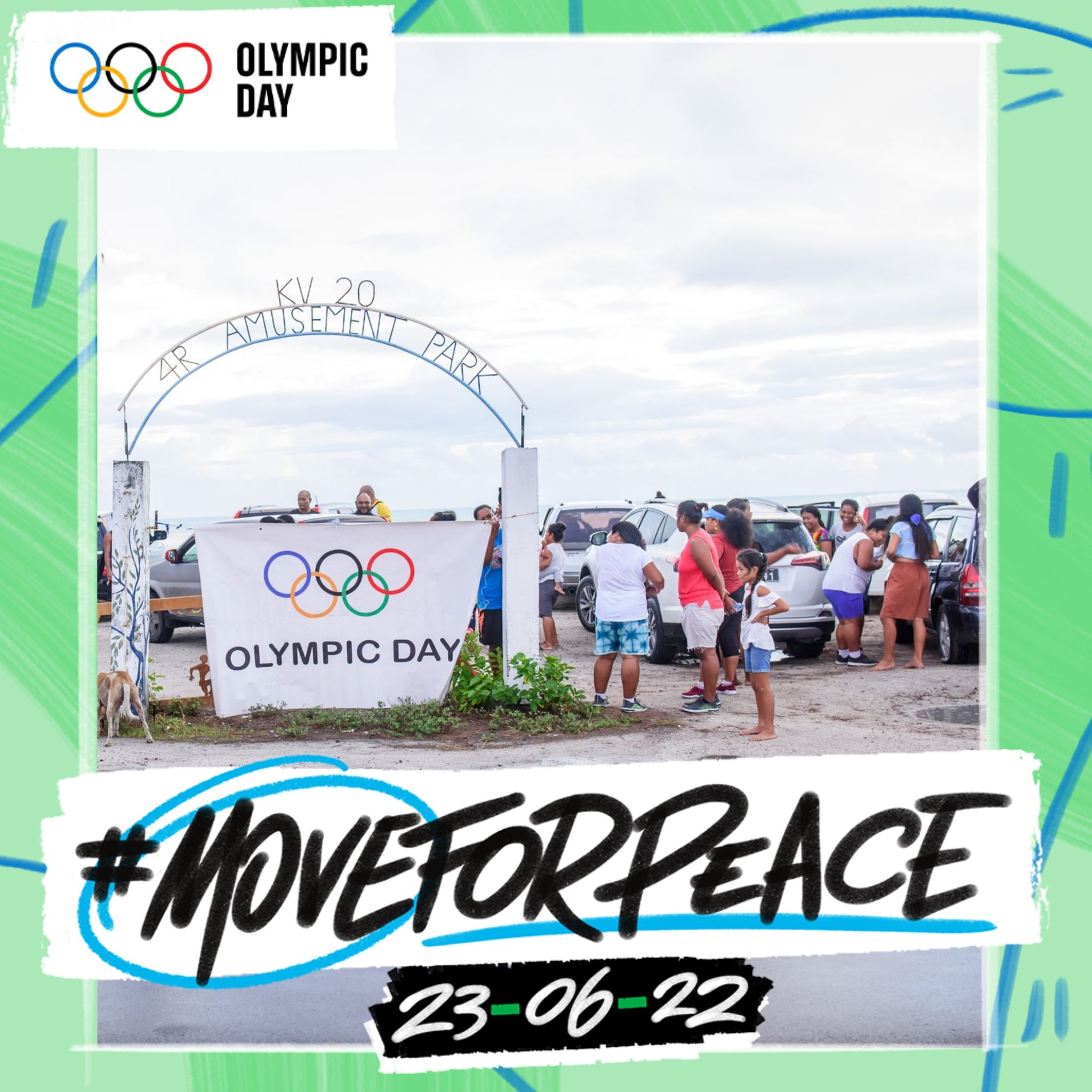 The Kiribati National Olympic Committee (KNOC) has celebrated its Olympic Day with a series of activities aimed at schools, communities and the general population.

An Olympic Day fun run featured as an additional activity.

It included a circuit course with five stops to undertake sports and mental activities before participants continued their run, with each receiving a free Olympic Day t-shirt.

Communities in the Teaoraereke Parish marked Olympic Day with an intra-community competition for all age groups in basketball, football and volleyball.

A Teaoraereke Sports Committee was established to continue offering a sporting programme for Parish members.

The KNOC partnered with Kiribati's Ministry of Health noncommunicable disease (NCD) unit to conduct medical testing for members of the Teaoraereke community and advocate for the prevention of NCDs.

National Federations in football, volleyball and basketball, and the sports division of Kiribati Government's Ministry of Women, Youth, Sports and Social Affairs were also among those who provided support the KNOC's activities.

Olympic Day has run since 1948, and aims to unite the sporting world.

It seeks to commemorate the founding of the International Olympic Committee on June 23 1894.

Kiribati has featured at the last five Summer Olympic Games, but has yet to win a medal.