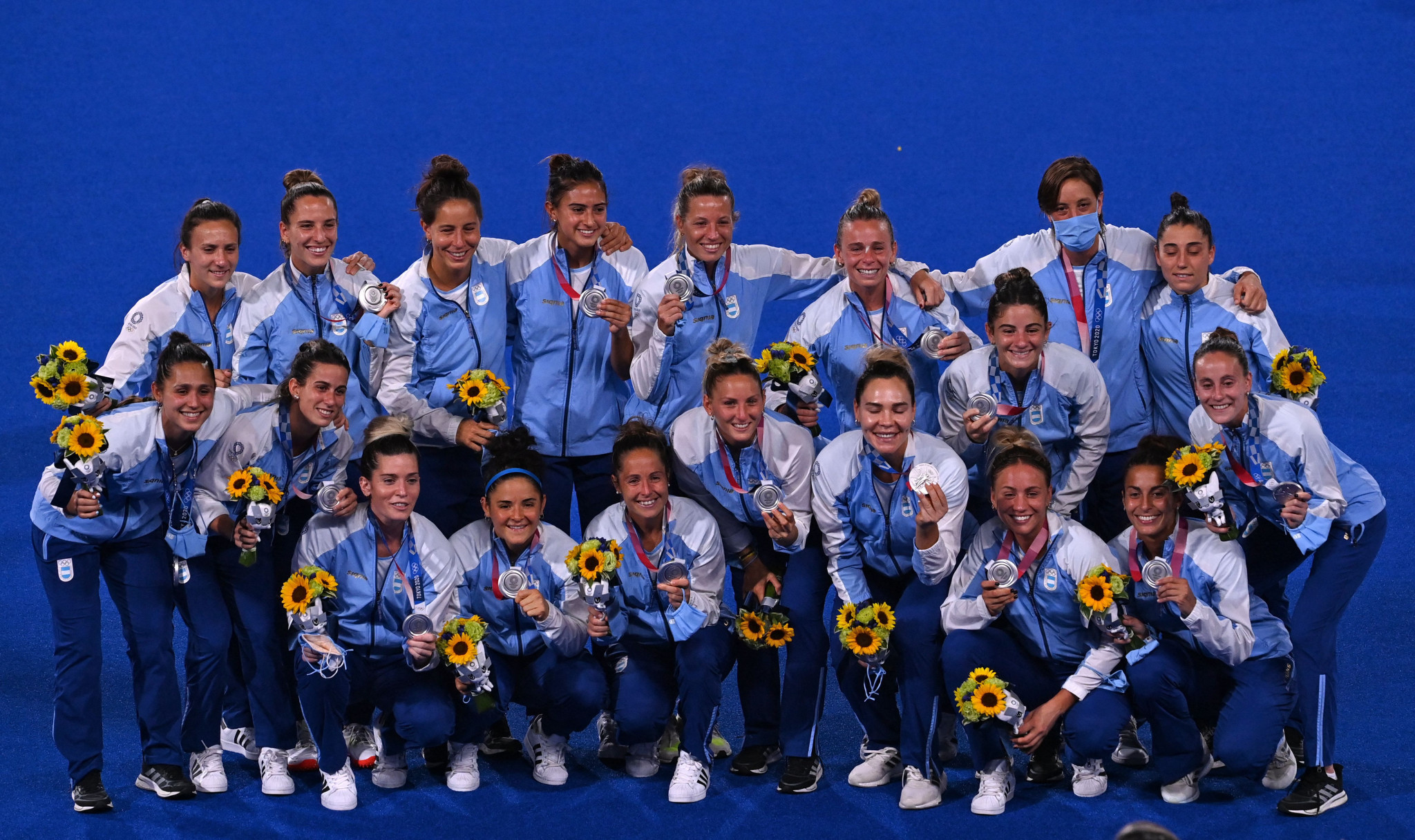 It was introduced as part of Olympic Day celebrations in the country.

There were awards for Santa Fe sports official Florencia Molinero and her San Juan counterpart Mario Artes to recognise their efforts to support sport.

They received an replica of a sculpture by Rogelio Polesello, entitled The Olympic Spirit.

"To celebrate Olympic Day is to celebrate that people practice sports, that they have an active life, that they progress according to their possibilities and their interests and, if possible, that they reach high performance and represent us, with pride, carrying the national flag," COA President Mario Moccia said.

"I invite you to continue working for a better Argentine sport, where each one renews his commitment today, on Olympic Day, to give the best of himself in the field in which he works, giving true testimony of a search for excellence."

Olympic Day is celebrated across the world to mark the anniversary of the decision to revive the Olympics for the modern era in 1894.

"Thus the Olympic Games were born in the modern era and with them the idea of bringing the world together through a peaceful and educational activity such as sport and through it promoting peace among peoples.

"That central objective has not been lost," Moccia insisted.

The celebrations in Argentina were extended across the entire country for the first time.

They took the theme "Together for a World in Peace" and were held in all 24 provinces in Argentina.