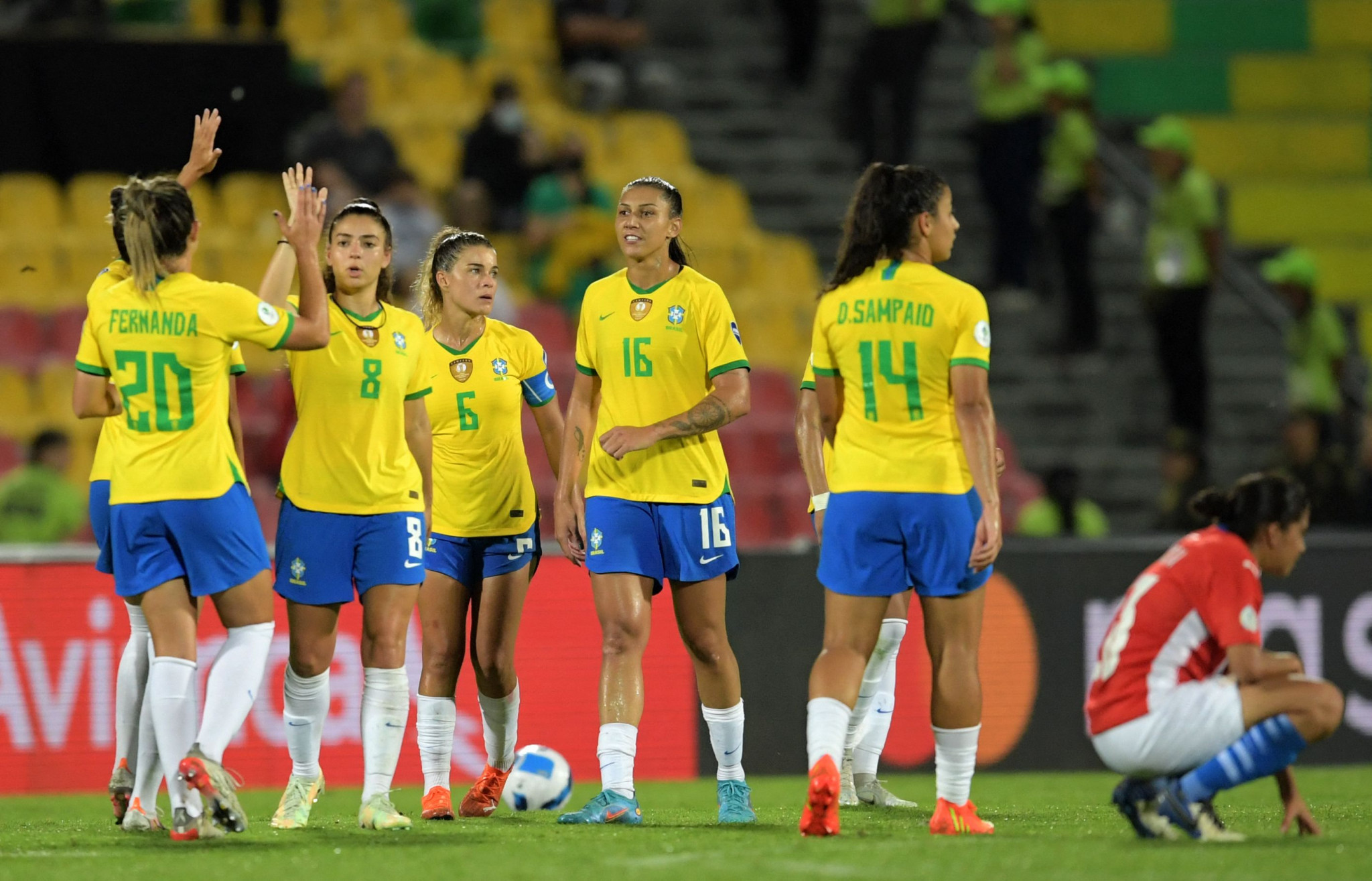 Brazil defeated Paraguay 2-0 at the Alfonso López Stadium in Bucaramanga to reach the final of the 2022 Copa América Femenina.

The seven-time champions will face hosts Colombia, who beat Argentina 1-0 in the other semi-final

It took only 16 minutes for the Brazilians to break the deadlock as Ary Borges’ low drive into the right corner was unstoppable for Paraguay keeper Alicia Bobadilla.

Brazil were constantly on the attack and Bobadilla played a big role in maintaining the score line before Beatriz Zaneratto João double the advantage in the 28th minute.

Brazil coach Pia Sundhage was delighted after securing the Olympic berth and said she will try her best to help the team claim the gold medal in Paris.

Brazil were knocked out in the quarter-finals at Tokyo 2021.

"It’s fantastic to be back at the World Cup and the Olympics, and if we talk about the Olympics with the Brazilian national team, I think we can do better," Sundhage was quoted as saying by Olympics.com.

"I learnt so many things during the quarter-final in Tokyo and we won’t make the same mistakes we did then."