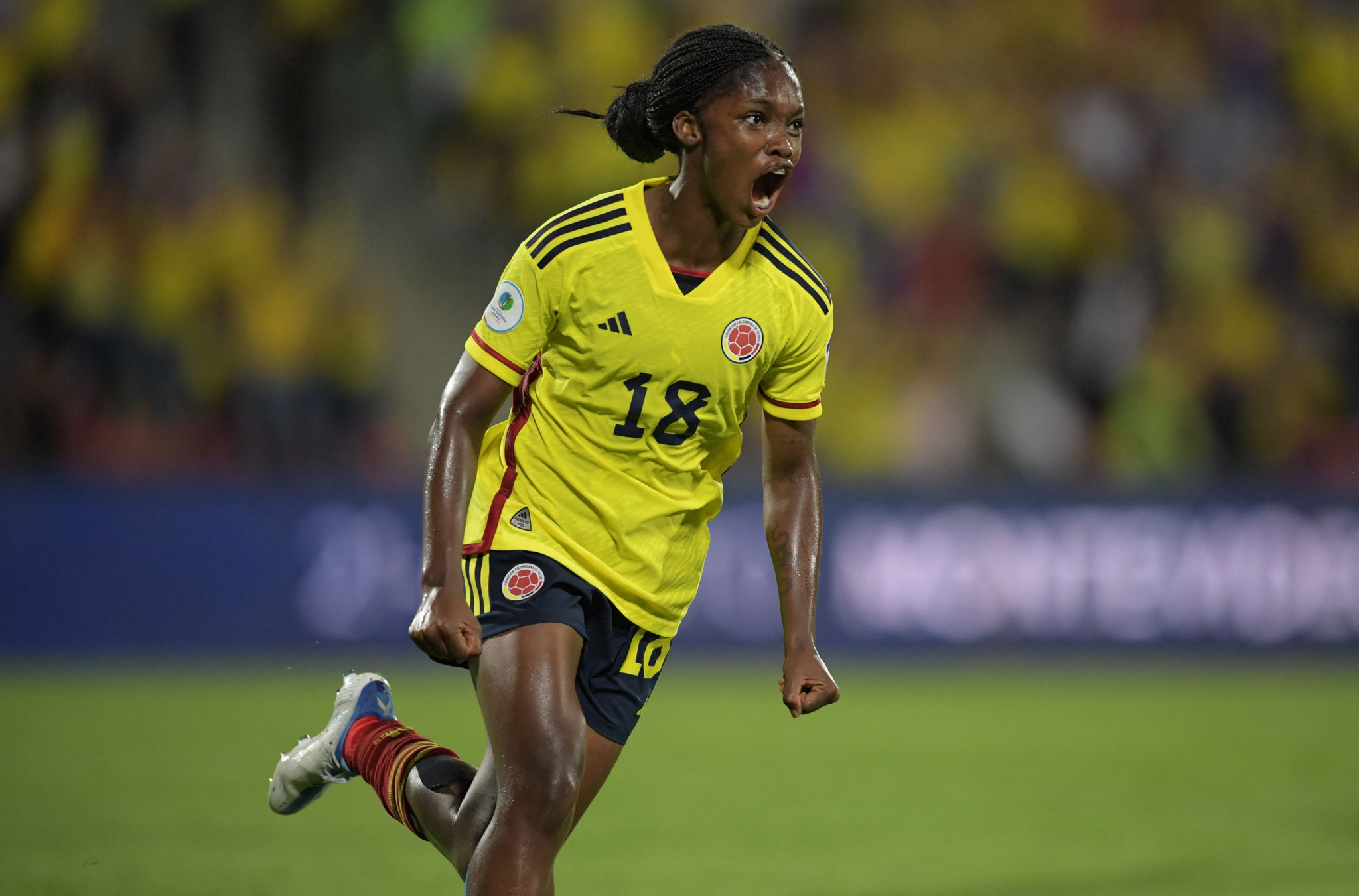 Hosts Colombia reached the final of football's Copa América Femenina, as well as securing a place at the Paris 2024 Olympics, with a 1-0 win over Argentina in the first semi-final in Bucamaranga.

The winning goal came in the 63rd minute from 17-year-old Linda Caicedo, and sparked jubilant scenes among the home fans at the Alfonso Lopez Stadium.

Caicedo’s winning strike came after she collected the ball in the penalty area and hit an effort across Argentine keeper Vanina Correa and into the net.

Colombia are set to face the winner of the second semi-final between defending champions Brazil and Paraguay in the final, with that match due to be played at the same venue tomorrow.

As well as securing places at Paris 2024, the Copa América Femenina finalists will also earn spots at the 2023 FIFA Women’s World Cup, due to be held in Australia and New Zealand, along with the winner of the third-place playoff.

The final of the Copa América Femenina is due to take place on Saturday (July 30).