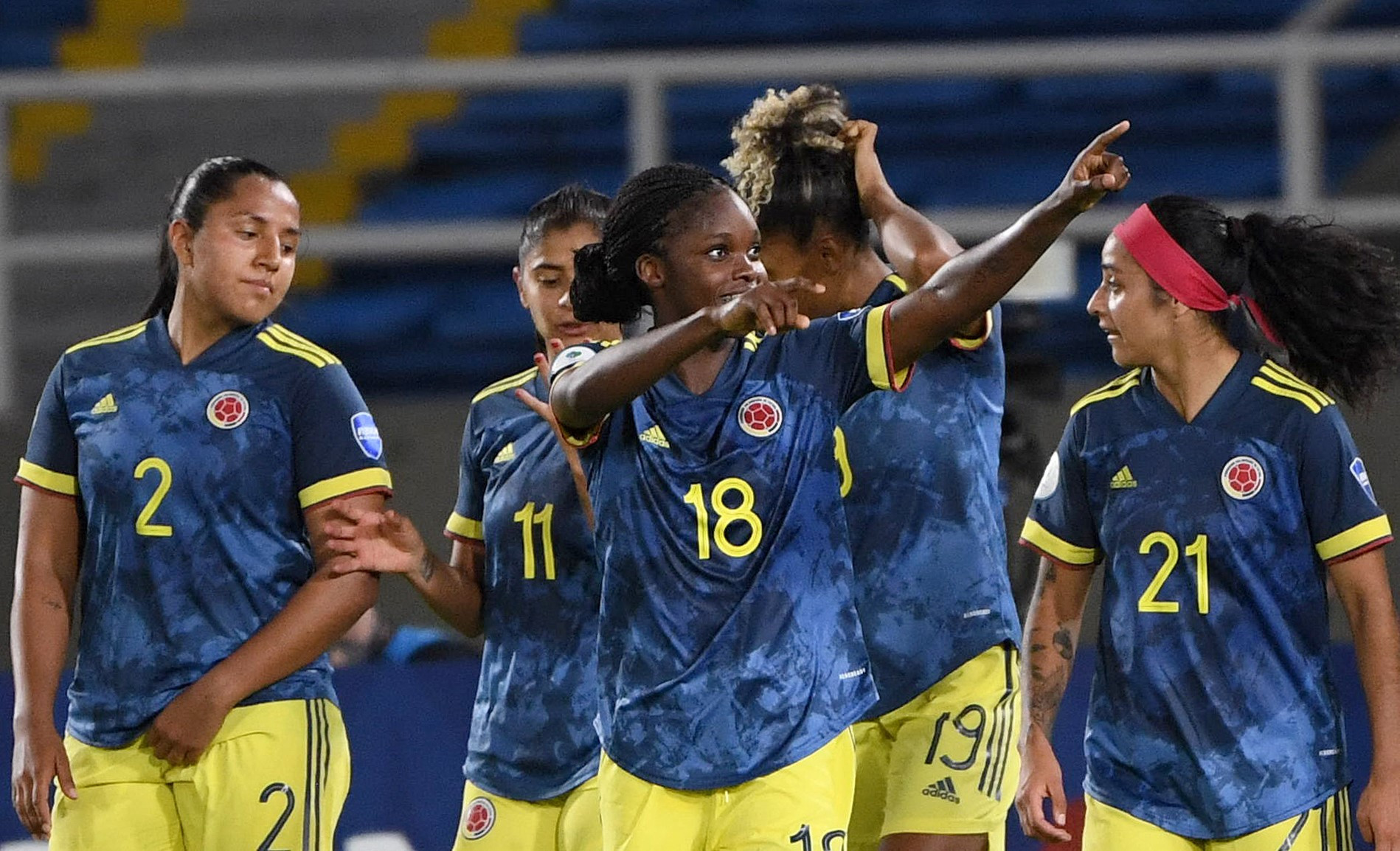 Hosts Colombia edged out Ecuador 2-1 to maintain their 100 per cent record at the Copa América Femenina, but are not quite assured of a place in the semi-finals yet.

Chile thrashed Bolivia 5-0 in the day's other match - both played at the Estadio Olímpico Pascual Guerrero in Cali - to condemn their opponents to finishing the tournament pointless.

Mayra Ramírez and 17-year-old Linda Caicedo scored for Colombia, either side of a Nicole Charcopa goal.

Francisca Lara starred for Chile with a brace.

Colombia have nine points atop Group A, Paraguay and Chile six and Ecuador three.

With Colombia facing Chile and Paraguay up against Ecuador on the group's final matchday, various qualification scenarios are in play, but Colombia will definitely go through if they avoid defeat.

Paraguay hold the tiebreaker against Chile so would advance if both draw, but if both lose it would complicate matters as Ecuador would also have six points and tiebreakers would become a three-way equation.

Something has to give in Group B tomorrow, with Venezuela and defending champions Brazil - who both have 100 per cent records so far - due to meet.