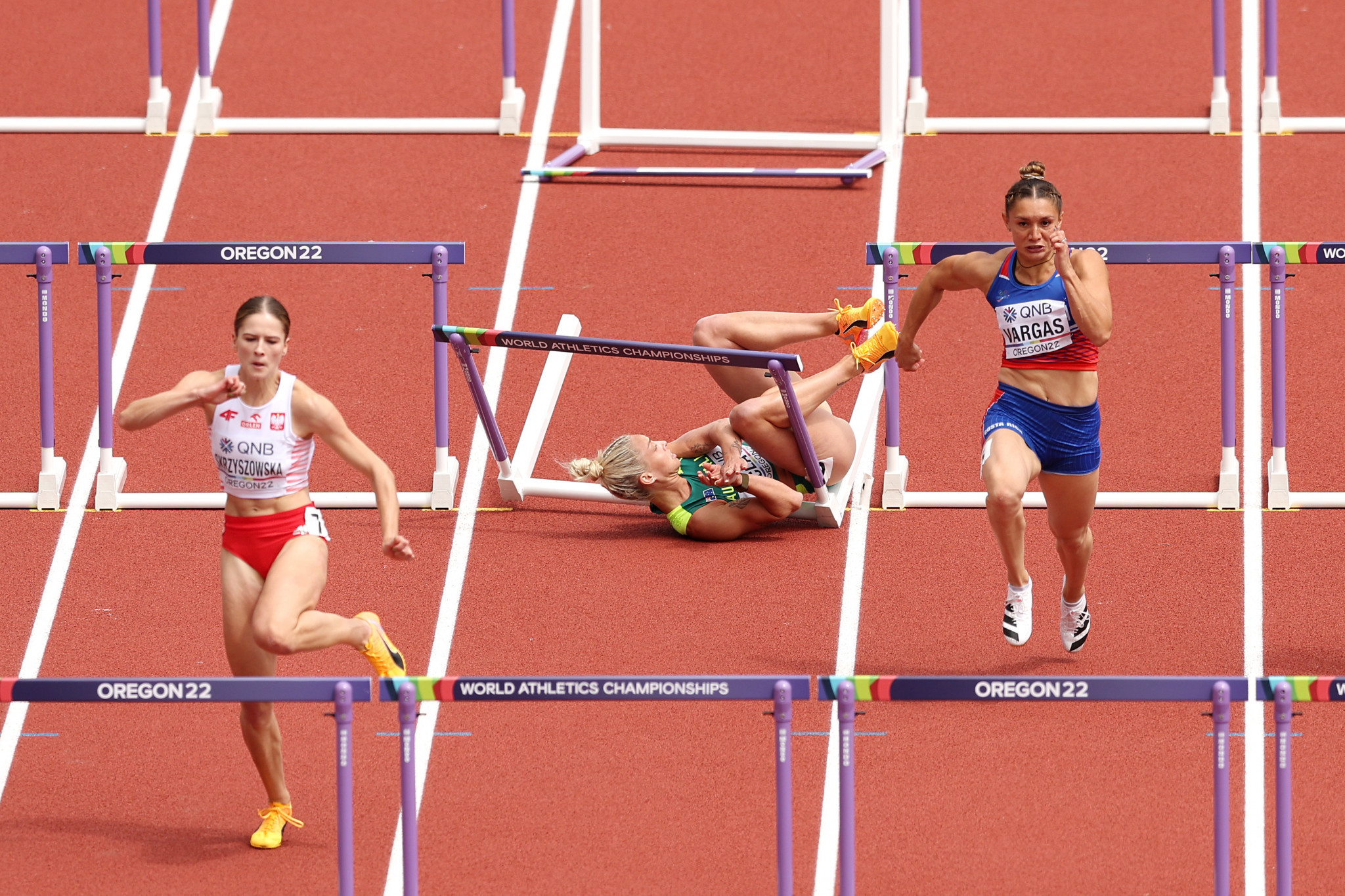 Runners knocked out in the opening round of track events from 200 to 1500 metres at the 2024 Olympic Games in Paris will get another opportunity to continue in the competition after World Athletics announced they are to introduce a repechage round.

Under the new format approved by the World Athletics Council, athletes who do not qualify by place in round one heats, including the hurdles, will have a second chance to qualify for the semi-finals by participating in repechage heats.

The word repechage comes from the French verb "repêch", which literally means to "fish up again".

Idiomatically, it means "to get a second chance".

The repechage will replace the former system of athletes advancing through fastest times in addition to the top placings in the first-round heats.

These events will now have four rounds - round one, repechage round, semi-finals and the final, with schedules varying according to the specific nature of the event.

The new format means that every athlete competing in the events with a repechage round will have at least two races at Paris 2024.

As the 100m already has preliminary heats, before round one, the repechage will not be introduced in this event.

In addition, the repechage will not be introduced in distance events as the need for proper recovery between rounds makes the format impractical.

A number of sports already use the repechage system, including judo, rowing, taekwondo and wrestling.

But, unlike athletics where a runner could be knocked out in the first round and still go on to win gold thanks to the repechage, a competitor in these sports can win a bronze medal at best.

Cycling and rowing, however, use a similar system to the one athletics is proposing.

"The repechage rounds will give more exposure to our sport during the peak Olympic period and will be carefully scheduled to ensure that every event on our Olympic programme retains its share of the spotlight."

The final regulations of the format, including the timetable as well as system of advancement in each event, will be announced well in advance of the Olympic Games, World Athletics have promised.