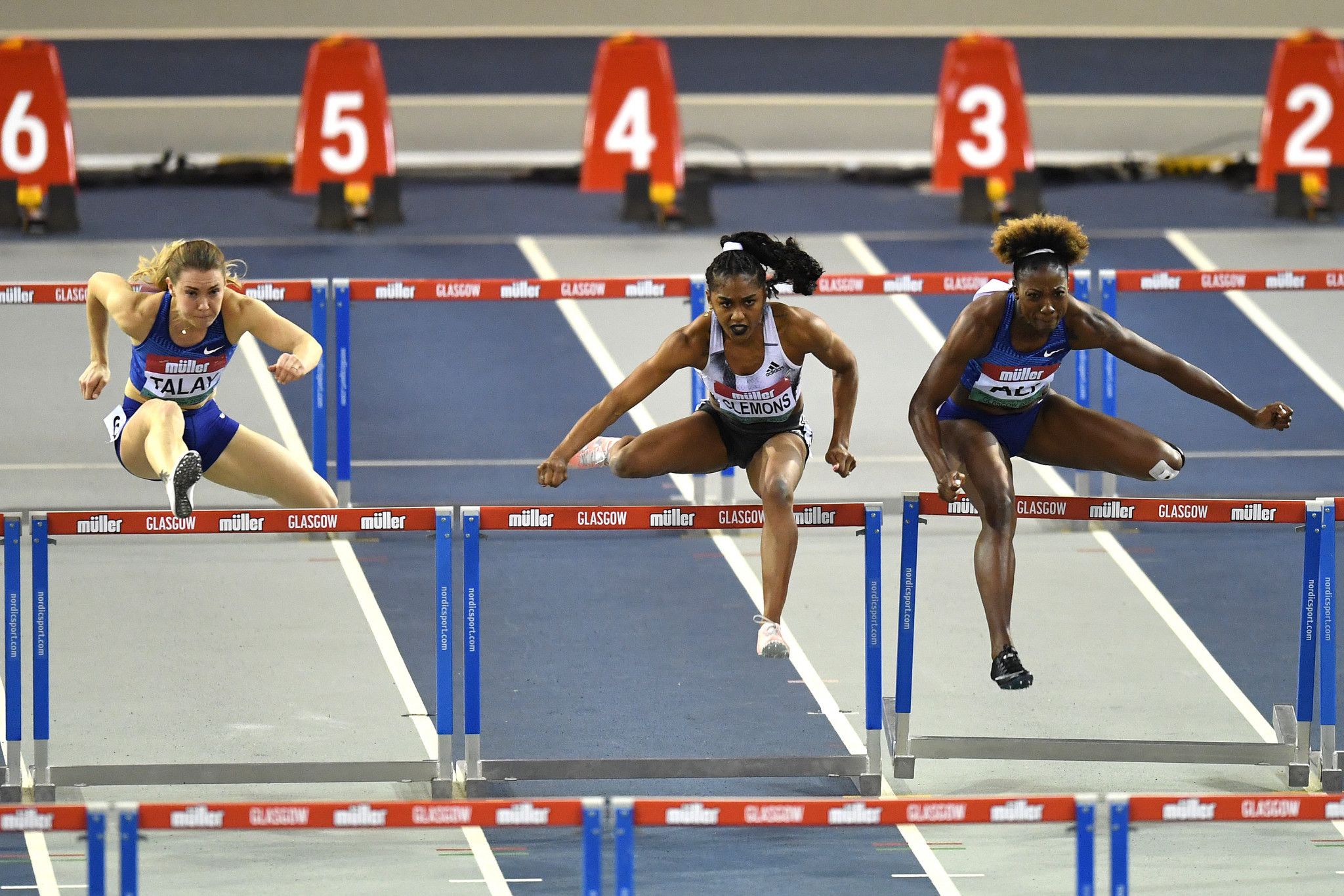 World Athletics has announced decisions in relation to forthcoming competitions, following a meeting of the organisation’s Council.

Dates of two World Athletics competitions in 2024 have been finalised - with the World Indoor Championships due to be held in Glasgow, Scotland from March 1 to 3, and the World Under-20 Championships set to take place in Lima, Peru, from August 20 to 25.

The mile has been added to the programme for the first edition of the World Athletics Road Running Championships, scheduled for 2023.

The first edition of the Championships is set to be held in Riga, Latvia from September 30 to October 1, with the event incorporating the existing World Athletics Half Marathon Championships, and the first World 5km Championships.

Another decision announced was that for future 400 metres mixed relay races at major Championships, there will be a set order of man, woman, man, woman, as opposed to the previous system of teams being able to choose the order.

Future hosts of the World Athletics Under-20 Championships now have the option to include a mass participation race as part of the event, the Council announced.

The next edition of the World Under-20 Championships is due to be held later this year in Cali, Colombia, from August 1 to 6.

The final decision announced by the Council is that bids are now open to host the 2024 edition of the World Relays, an edition being given extra interest as it is acting as the main qualifying competition for relay teams hoping to attend the Paris 2024 Olympics.

The next edition of the World Relay Championships is due to be held in Guangzhou, China, on May 13 and 14 2023.