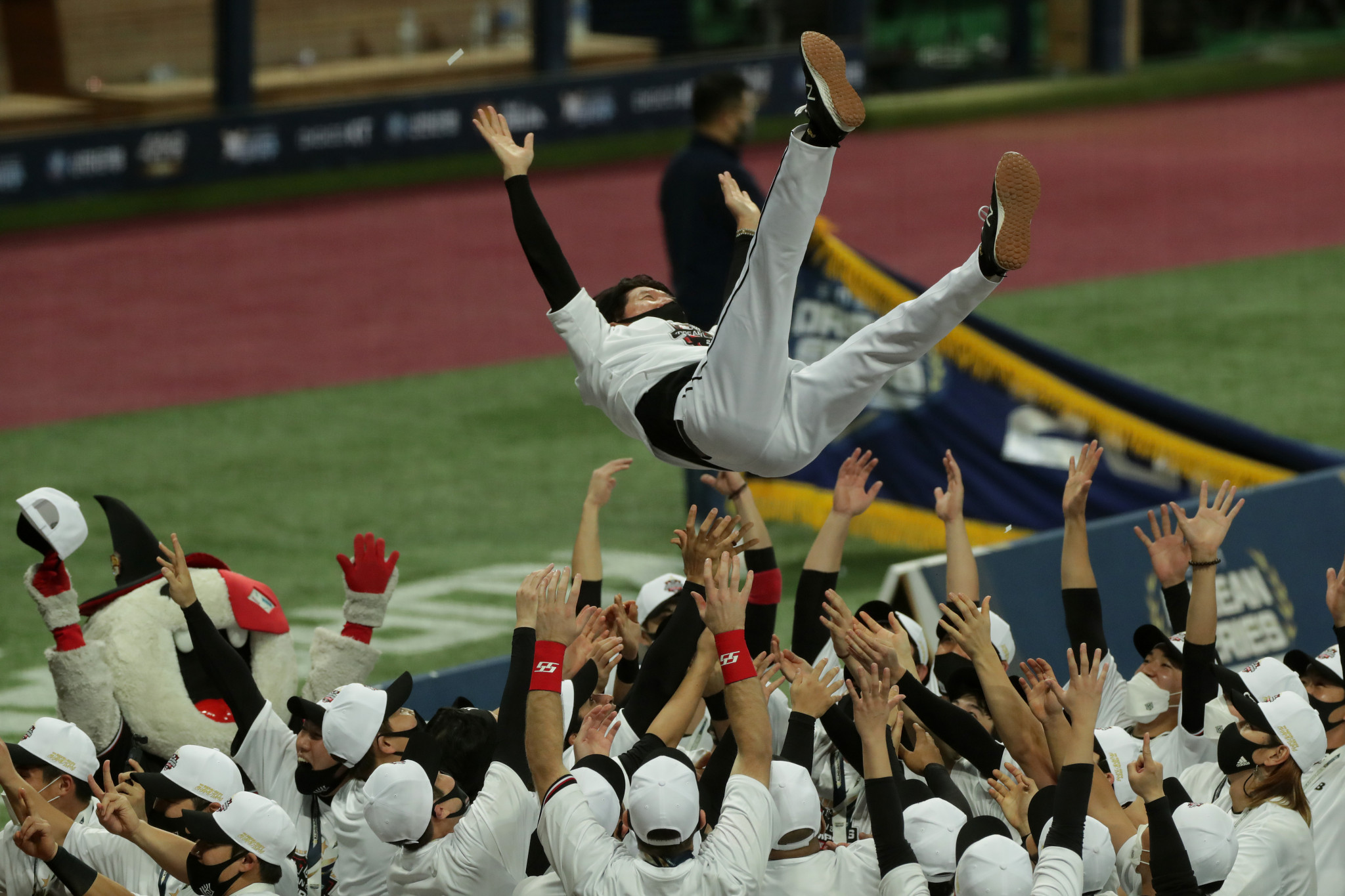 The KT Wiz manager led the team to the Korean Series title last season - the franchise's first - and they are in playoff contention again this campaign.

Lee's efficient use of players and incisive analysis of the sport made him the Korea Baseball Organization's (KBO) first choice to lead South Korea's team, it said.

Lee was South Korea's pitching coach at the Jakarta-Palembang 2018 Asian Games, when the nation won the gold medal.

As a player, Lee was a pitcher who won the Korean Series - the KBO League's championship series - five times, including in 1996, when he was named its Most Valuable Player.

With the season ongoing, the KBO added that Lee will not speak to the media in his capacity as national team manager until a preliminary squad has been selected for the World Baseball Classic.

South Korea are in Pool B along with co-hosts and Olympic champions Japan, Australia, China and a qualifier yet to be determined.

South Korea are coming off the back of an underwhelming Olympics where they failed to win a medal, while the 2017 World Baseball Classic was even worse as they did not make it beyond the pool stage, finishing below Israel and the Dutch despite having home advantage.

It serves as the WBSC's World Championship for men's national baseball teams and the US are the defending champions.