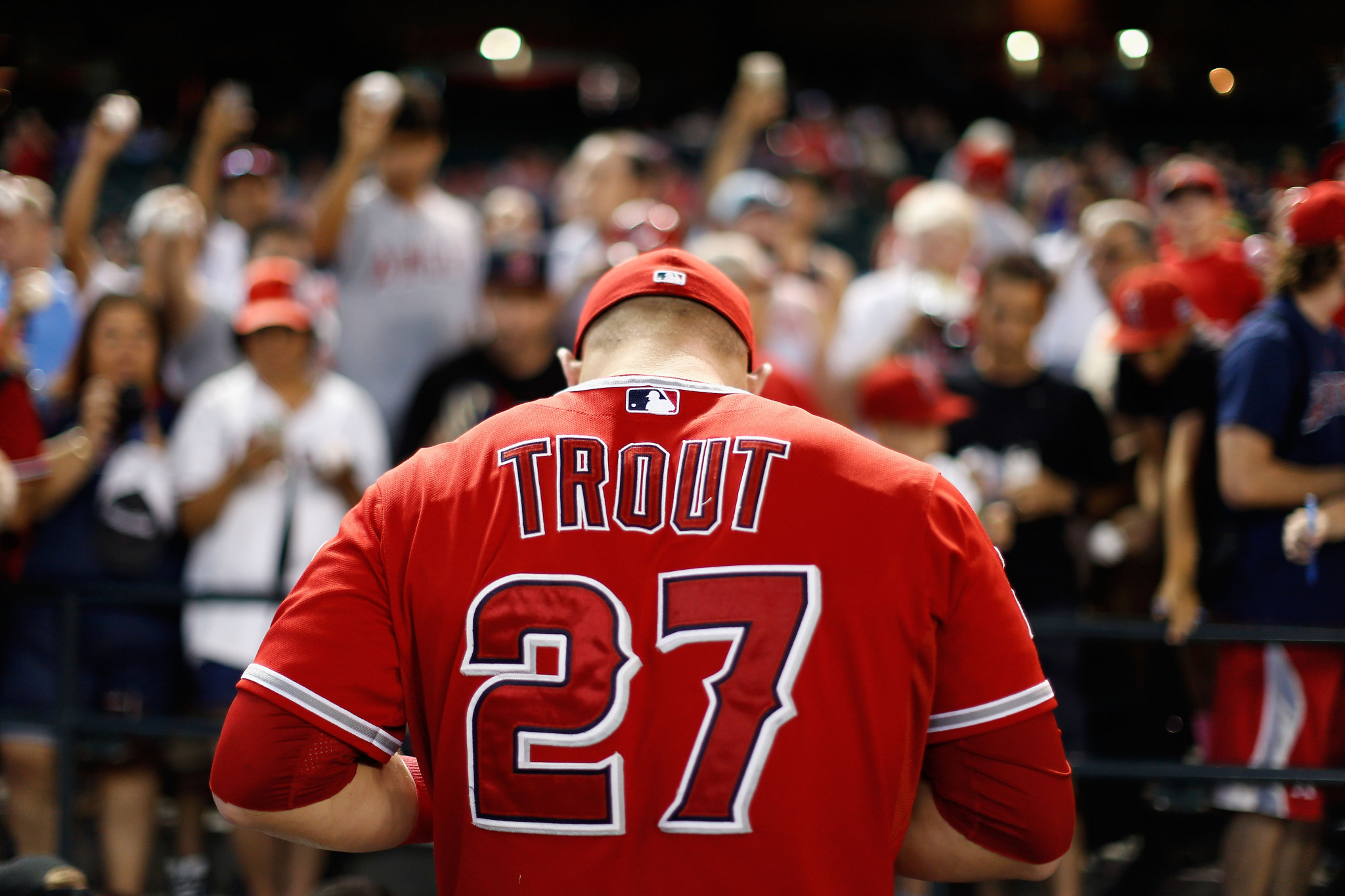 Mike Trout has committed to playing in the World Baseball Classic next year in a boost for organisers and the United States team alike.

A 10-time Major League Baseball (MLB) All-Star and three-time American League Most Valuable Player, Trout is widely regarded as the best player of his generation.

Trout, who turns 31 next month, opted out of the 2017 World Baseball Classic but is set to captain the US next year.

"I'm looking forward to playing for our country," Trout said, speaking at the MLB All-Game in Los Angeles.

Trout was chosen to represent the American League but will not play owing to a rib injury.

"It means a lot to me and my family to represent our country.

"It's going to be awesome to have 'USA' across my chest.

"It really means a lot to me.

The US are the defending champions.

Trout's participation is likely to be a boost for the profile of the World Baseball Classic in the US and abroad, as the tournament has often not featured many of the world's best players.

Despite his prowess, Trout has only ever played in one MLB postseason, in 2014, when his Los Angeles Angels team were swept in their first series against the Kansas City Royals.

The fact Trout has played so few games of playoff baseball has been a frustration for advocates who want the sport to grow but have been unable to count on arguably MLB's best player playing in its most important moments.

The US are in Group C in Phoenix, along with Mexico, Colombia, Canada and a qualifier yet to be determined.

Miami is due to host the quarter-finals, semi-finals and finals.

Taichung and Tokyo will stage a group each under the planned schedule.