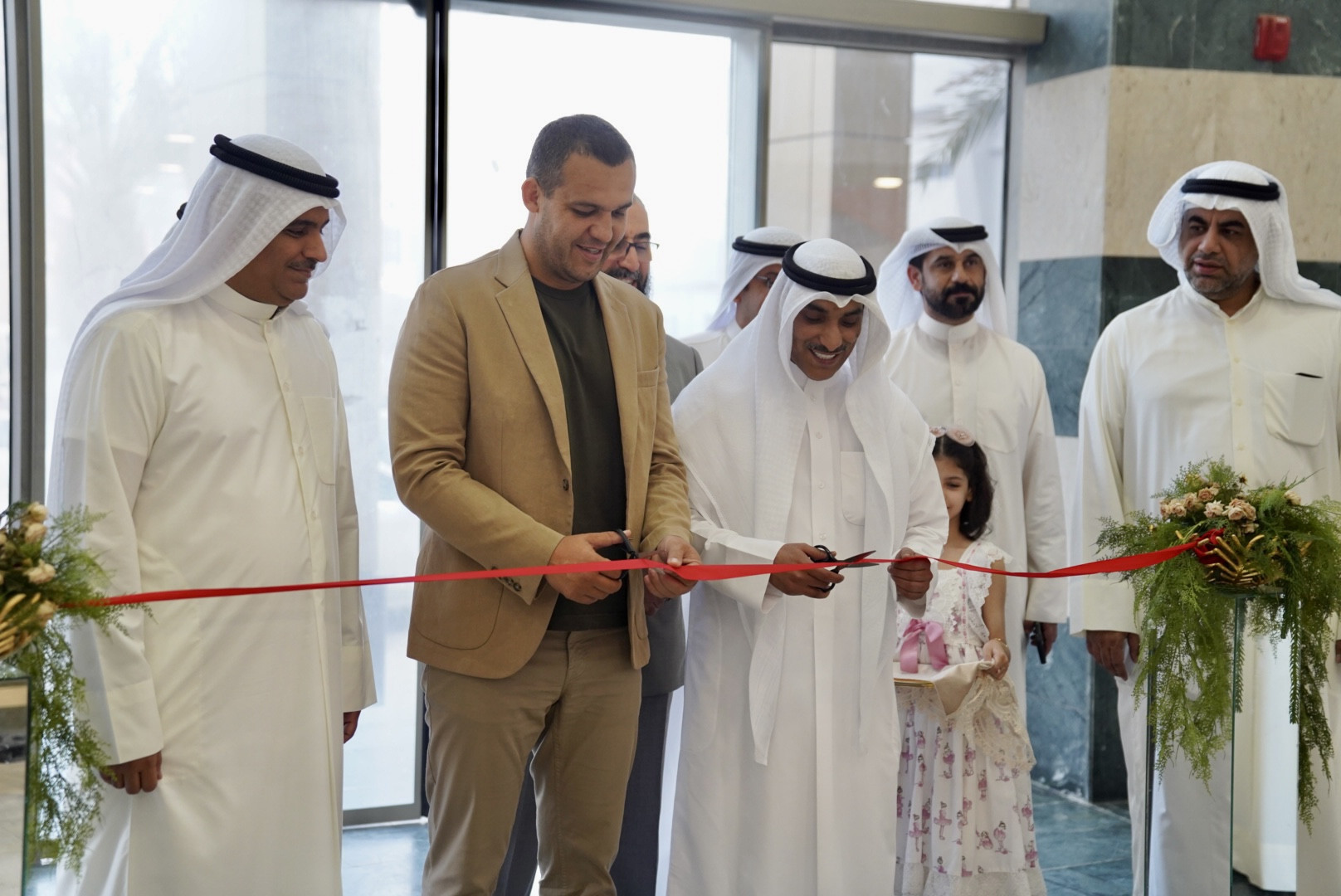 This facility is one of the IBA Boxing Academies, which as part of the organisation's Development Policy, should serve as special educational and training spaces on all of the continents.

It means National Federations do not have to travel as far, and therefore save money, for training.

"Boxing is a hugely popular sport in the Middle East now," said Kremlev.

"I am truly proud of the new boxing academy in Kuwait as its location offers great opportunities for the development of many National Federations.

"Additionally, the city is showing that is capable of hosting boxing competitions at the highest level, such as the first edition of the International Boxing Championships for men.

"I am looking forward to seeing a new generation of boxers trained at this facility."

He faces a Congress of his own in September or October in Armenia, where a second Extraordinary Congress is to be held, for the Presidential election between the Russian and Dutch Boxing Federation President Boris van der Vorst.

The Court of Arbitration for Sport ruled that Van der Vorst - who was deemed ineligible to stand for the post of President by the Boxing Independent Integrity Unit on the eve of the election - should have been able to stand.

The Kuwait International Boxing Championships started on Wednesday (July 20) and is set to end this Tuesday (July 26).

An open competition, it welcomed 80 boxers from 20 countries.

Kremlev also met the Director of Public Authority for Sport Saqer Allmulla to discuss boxing development in Kuwait and the potential to host an international event.