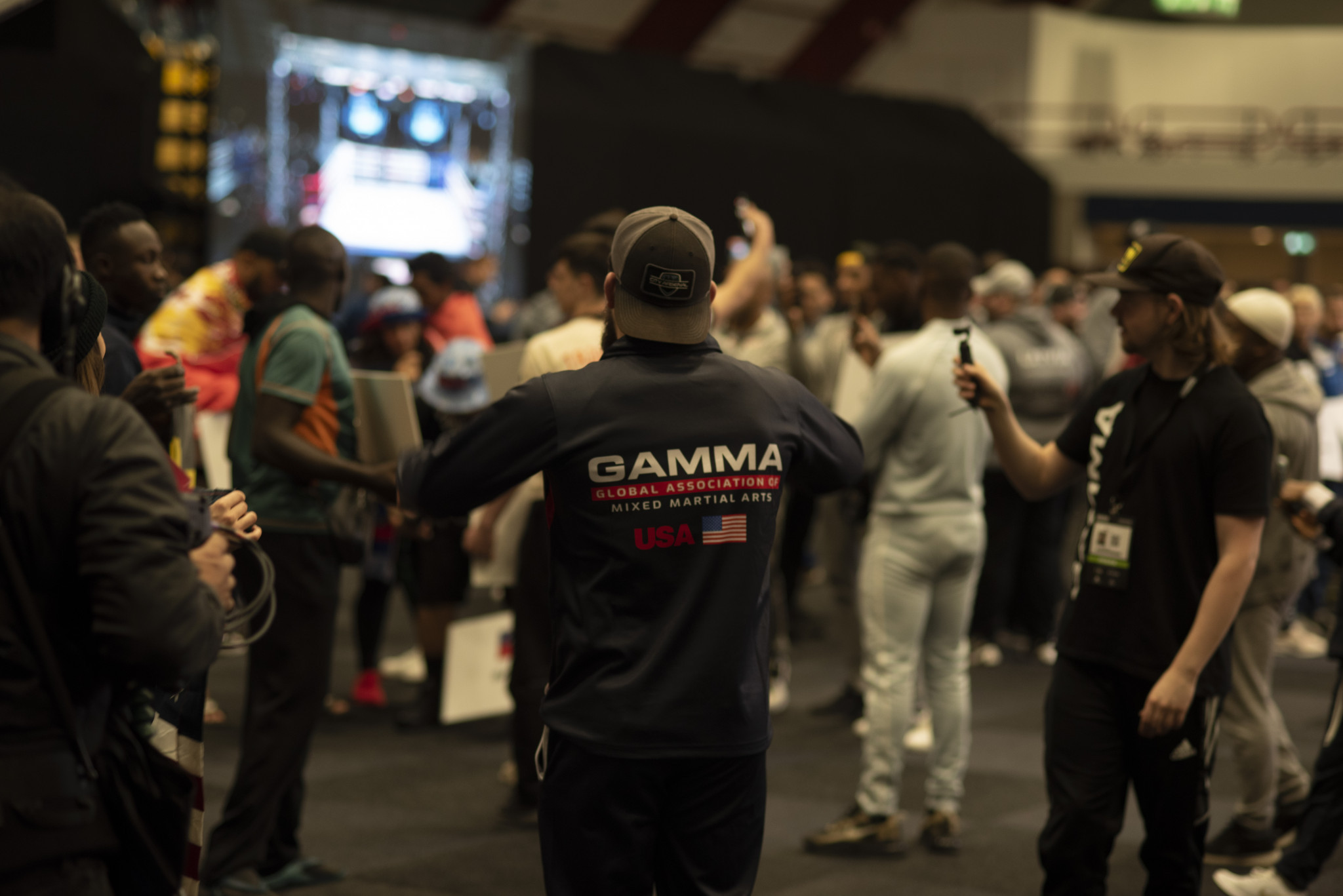 The Global Association of Mixed Martial Arts (GAMMA) has entered into a partnership with Fight Camp Media for the latter to produce in-house media content at GAMMA events.

It will also produce content to for GAMMA's National Federations, and already works with GAMMA USA.

"We are very pleased to bring Fight Camp Media on board to create additional media content at our events," GAMMA President Alexander Engelhardt said.

"As we continue to grow as an organisation, we are dedicating resources to ensure that we are showcasing the very best of GAMMA and offering additional value to our National Federations as a tool for them to increase their national presence."

"They have been making great strides in becoming a powerful organisation for MMA and I am looking forward to adding to the content available and working with the National Federations to grow the reach of GAMMA even further," Eaddy said.

GAMMA's calendar for the rest of the year includes its first African Championships, starting next month.

Egyptian capital Cairo is due to stage the event from August 31 to September 3.