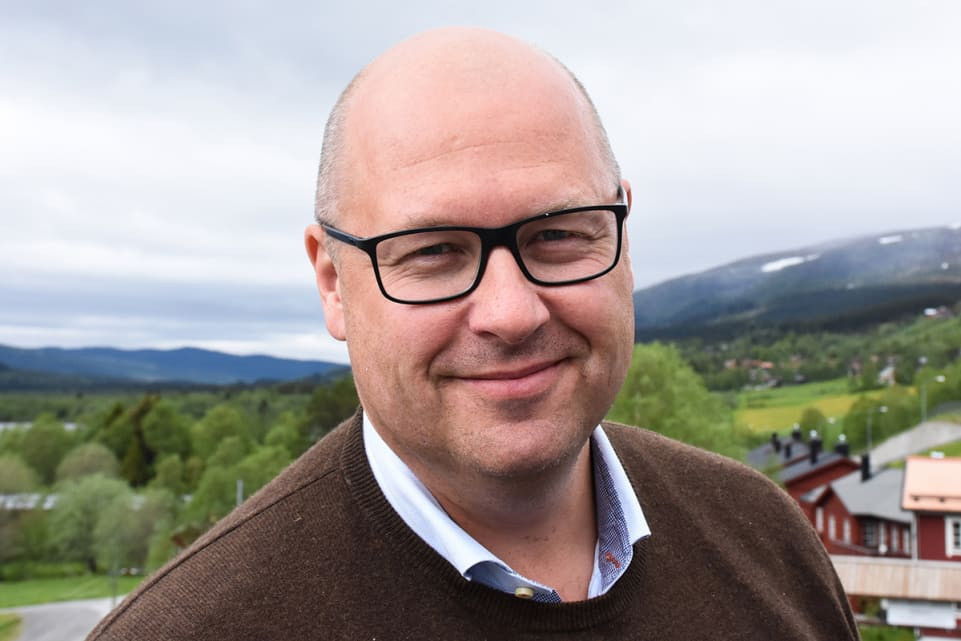 Niklas Carlsson has been appointed as the deputy secretary general of the International Ski Federation (FIS).

Carlsson brings in a wealth of experience after having worked with almost all skiing disciplines.

Prior to working with IBU, Carlsson served as the chief executive of the 2019 FIS Alpine World Ski Championships in Åre in Sweden.

The Swede had a stint as a Board member of Falun 2015 FIS Nordic World Ski Championships.

He also held the post of secretary general with the Swedish Ski Federation from 2011 to 2014 and served as the event and sponsoring manager of FIS from 2008 to 2011.

FIS President Johan Eliasch praised Carlson and said his all-round knowledge about the sport makes him an ideal appointment.

"With Niklas, we have found a dynamic person who has the capability to handle the many facets that make up FIS," Eliasch said.

"He has one of the most well-rounded and complete backgrounds that will enable him to make an immediate impact as we move FIS forward.

"I am completely convinced that Niklas will make an excellent addition to our team."

Carlsson, who is fluent in English and German, holds a coaching diploma from the University of Physical Education in Stockholm.