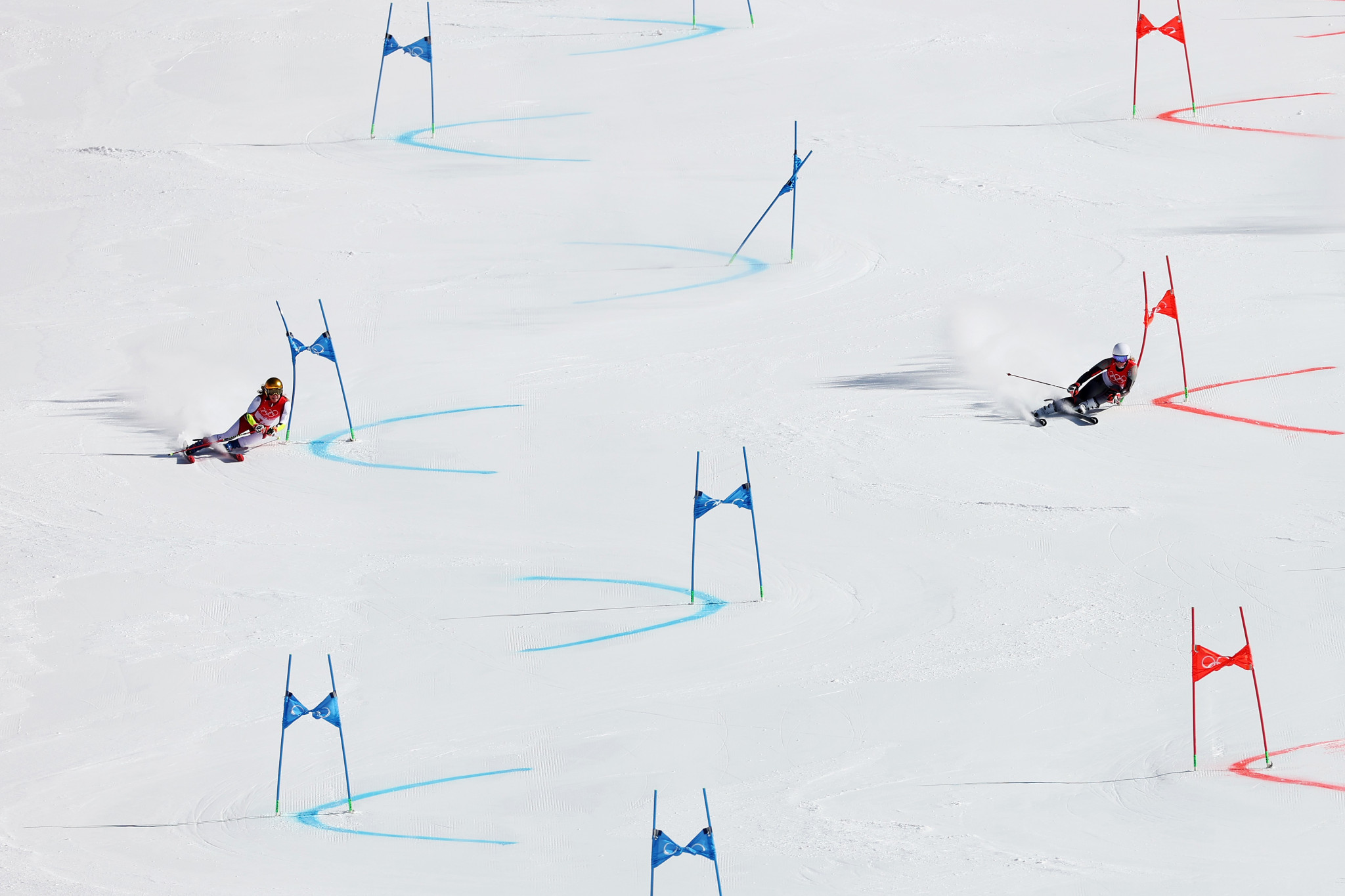 Prize money is set to increase by 10 per cent for all International Ski Federation (FIS) World Cup events starting in the 2022-2023 season.

The governing body's Council approved the rise in its meeting in Zurich which also saw appointments in several key posts.

All World Cup events, for both men and women, will see the financial boost.

The FIS will contribute 20 per cent of the sum with individual event organisers providing the rest.

Roman Kumpost of the Czech Republic, Japan's Aki Murasato, Italian Flavio Roda, and Martti Uusitalo of Finland were all elected as vice-presidents having all served on the Council since 2010, 2014, 2012, and 2014, respectively.

Slovenian Enzo Smrekar, President of the Organising Committee for the 2023 FIS Nordic World Ski Championships in Planica, was also appointed as FIS treasurer.

The current policy that states Russian and Belarusian athletes may not participate in any FIS competition outside of their home nation was agreed to remain in force by the Council throughout the Northern Hemisphere summer season.

It will revisit the topic in the autumn as the invasion of Ukraine continues.

The Council agreed that once all of the data is gathered from the testing that the Fluoride Working Group will present its findings to the FIS Executive Board at the beginning of August.

The Executive Board will then decide on the best approach for the implementation of the ban for the upcoming season.

The next steps will be made in conjunction with the IBU.