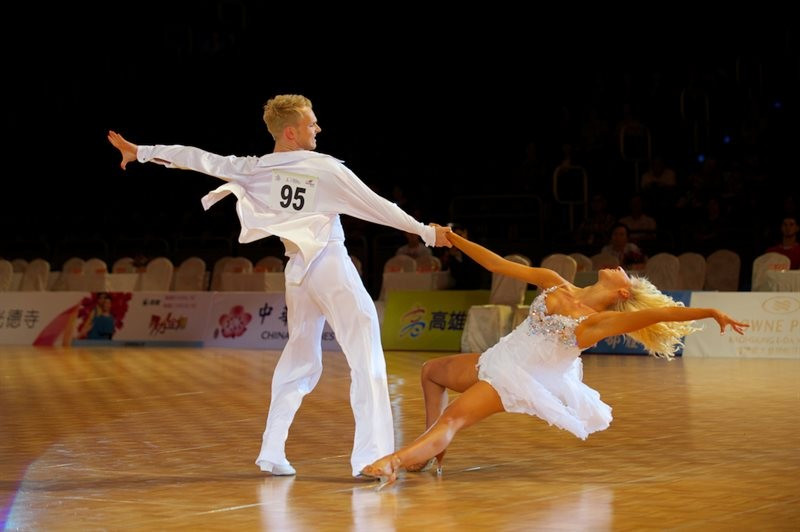 The World DanceSport Federation (WDSF) Ethics Committee has imposed a four-year probation period on Ferruccio Galvagno after judging that he committed a violation of its code of ethics.

Galvagno, who was the first President of the Italian Federation of Dancesport from 2001 to 2011, failed in his candidacy to become an ordinary Presidium member last year.

As a result, he has to abide by article 2.7 of the WDSF Code of Ethics which states that "candidates for any sort of elections shall not produce any spoken word, written text or representation of any nature likely to harm the image of other candidates or causing prejudice to them."

The governing body's current Presidium ruled that he had breached this after posting on Facebook: "The disaster of the current WDSF Presidium.

"And missing 2019 which has not been sent to the national member federations.

"Even without the pandemic a disaster!

Galvagno's claims that the WDSF did not competently manage its financial affairs has been disputed by Tilenni.

"Over the last 13 years the WDSF audited financial statements which independent Swiss auditors have never expressed concerns, not even during COVID, and budgets have nearly always been unanimously accepted," wrote Tilenni.

"Firstly, by all Presidium members then by WDSF members at annual general meetings including both Presidential candidates – Shawn Tay and Ashli Williamson - without exception each and every year.

"The above proves that the Presidium members have fully supported and accepted our work."

The WDSF Presidium has issued a formal warning to Galvagno and reminded him of the Code of Ethics as well as warning him that repeated misbehaviour of the same kind during his probation period could lead to more severe sanctions.