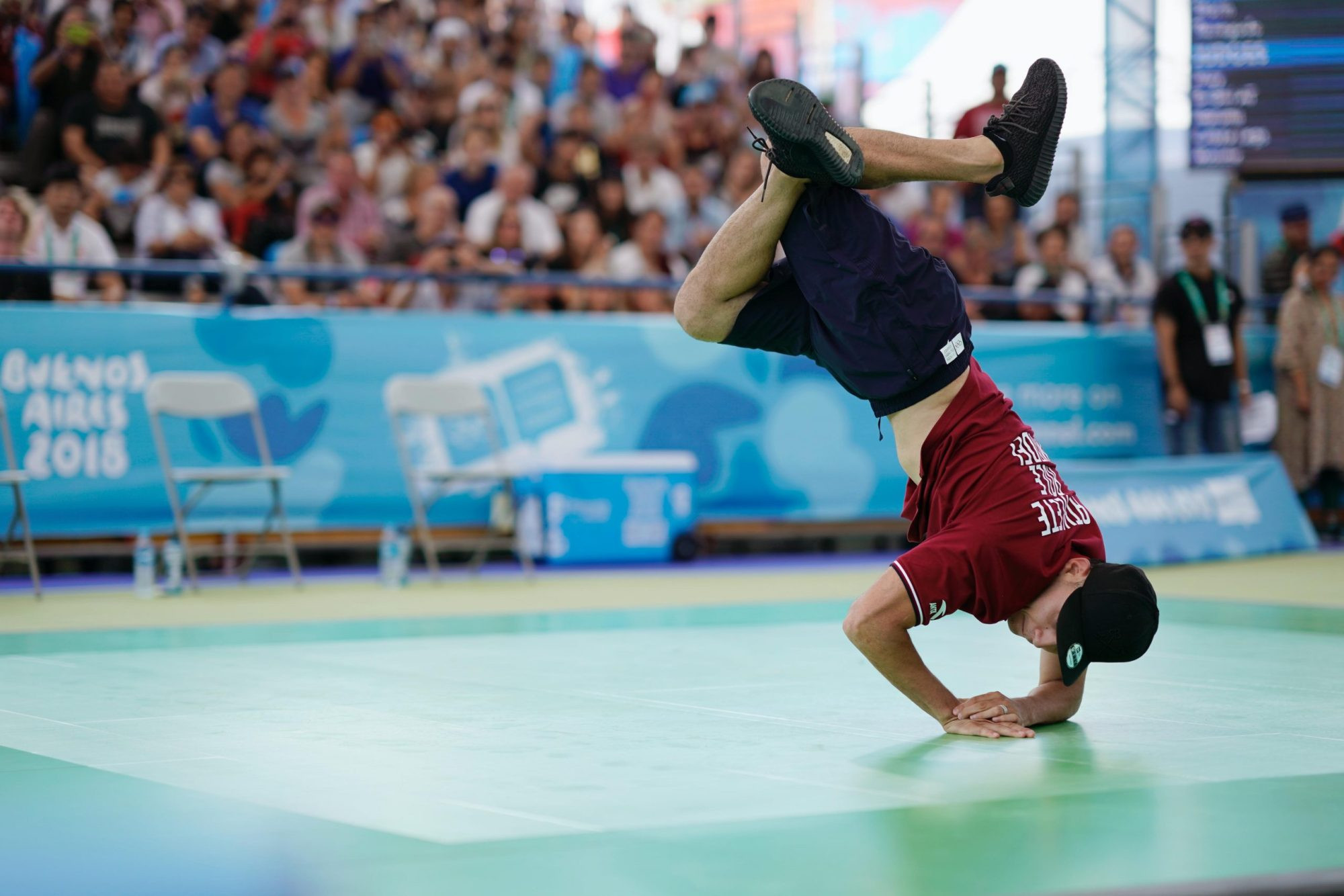 His appointment came after the WDSF Annual General Meeting on June 12, with National Federations approving a motion to amend the WDSF voting rights to allow space for an athlete to be part of the decision-making process.

Bojin has been a breaker since 1993 and describes his style as incorporating mixed martial arts.

He began his competitive career in 1997.

"The work of a Presidium member is not an easy task as it requires consistent involvement in various managerial aspects of dance sport development, policies and decision-making," said WDSF in a statement.

"Thus, it was imperative for WDSF to find a breaker who has significant experience in various aspects of breaking as a sport, and as a leader in the breaking community."

Bojin is the founder of HRC Dance Studio in Taipei and has competed, performed, taught and judged events in more than 50 countries across the world.

He helped to organise qualification for the Asia/Oceania region in breaking for the 2018 Youth Olympic Games.

Bojin has also been WDSF breaking division consultant since 2019, having supervised the running of the 2019 WDSF World Breaking Championships in Nanjing.

Breaking is set to make its debut at the Paris 2024 Olympic Games.