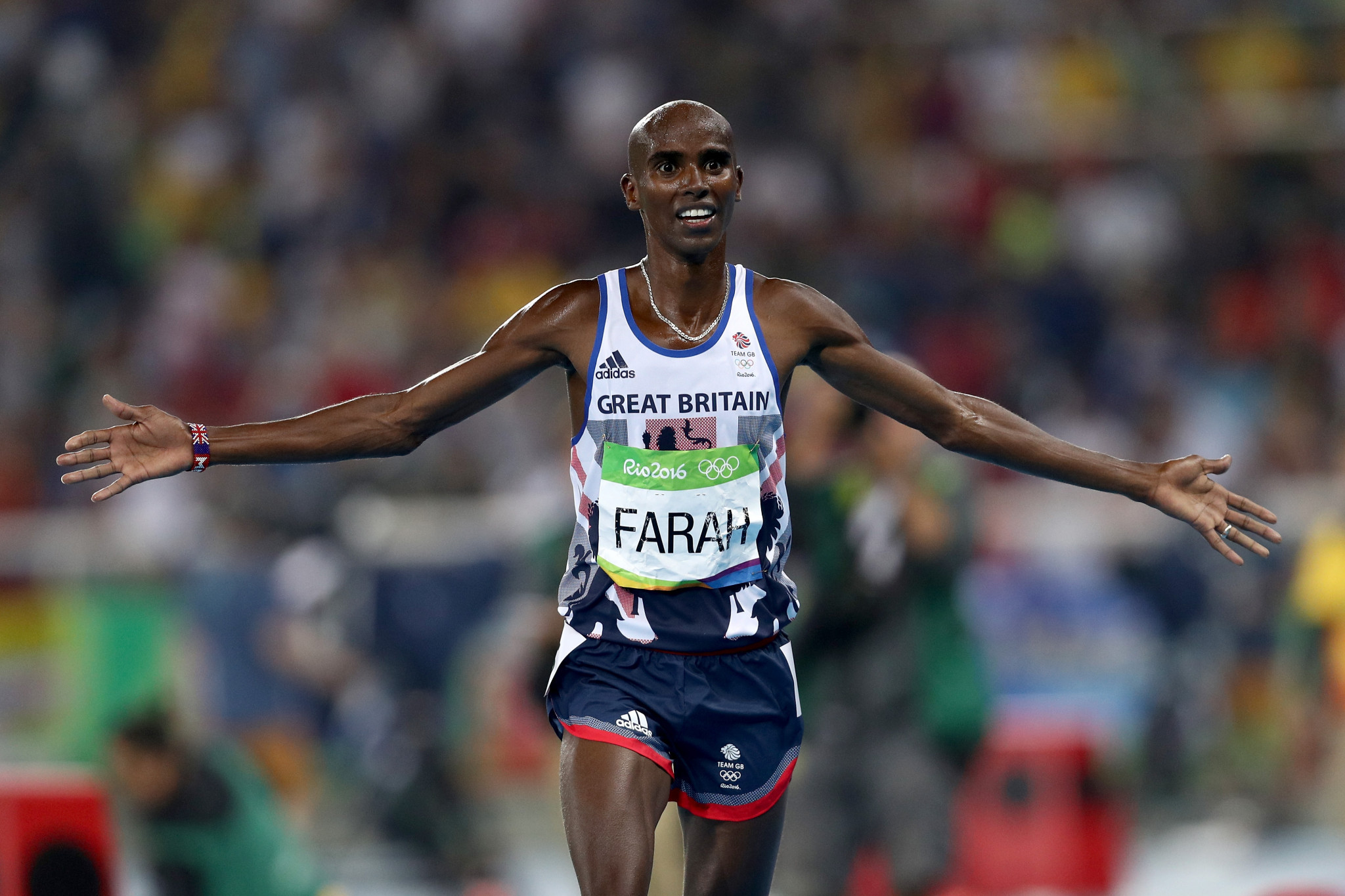 Four-time Olympic champion Sir Mo Farah has revealed that he was illegally trafficked to Britain under the name of another child and subject to forced labour.

Sir Mo has previously said he travelled to the United Kingdom from Somalia with his parents, but his story is the subject of a BBC documentary which is set to air tomorrow.

In a preview of the documentary, Sir Mo revealed new details of his journey to the UK and his childhood.

"The real story is I was born in Somaliland, north of Somalia, as Hussein Abdi Kahin," he said.

"Despite what I’ve said in the past, my parents never lived in the UK.

"When I was four my dad was killed in the civil war, you know as a family we were torn apart.

"I was separated from my mother, and I was brought into the UK illegally under the name of another child called Mohamed Farah."

Through this documentary I have been able to address and learn more about what happened in my childhood and how I came to the UK. I'm really proud of it and hope you will tune into @BBC at 9pm on Weds to watch. pic.twitter.com/rqZe41gFm8

According to the documentary, Sir Mo was taken to stay with family in Djibouti, and then flown to the UK by an unrelated woman he had not previously met who had false travel documents including his photo alongside the name "Mohamed Farah".

Sir Mo said he was then required to perform housework and childcare to be permitted to eat after arriving in the UK.

Alan Watkinson, his physical education teacher at Feltham Community College, helped Sir Mo to be fostered by another Somali family after he revealed his living arrangements, and his application for British citizenship was granted in July 2000.

The UK Government's Home Office does no plan to take any action against Sir Mo.

Sir Mo said of his decision to run with the documentary: "For years I just kept blocking it out.

"But you can only block it out for so long."