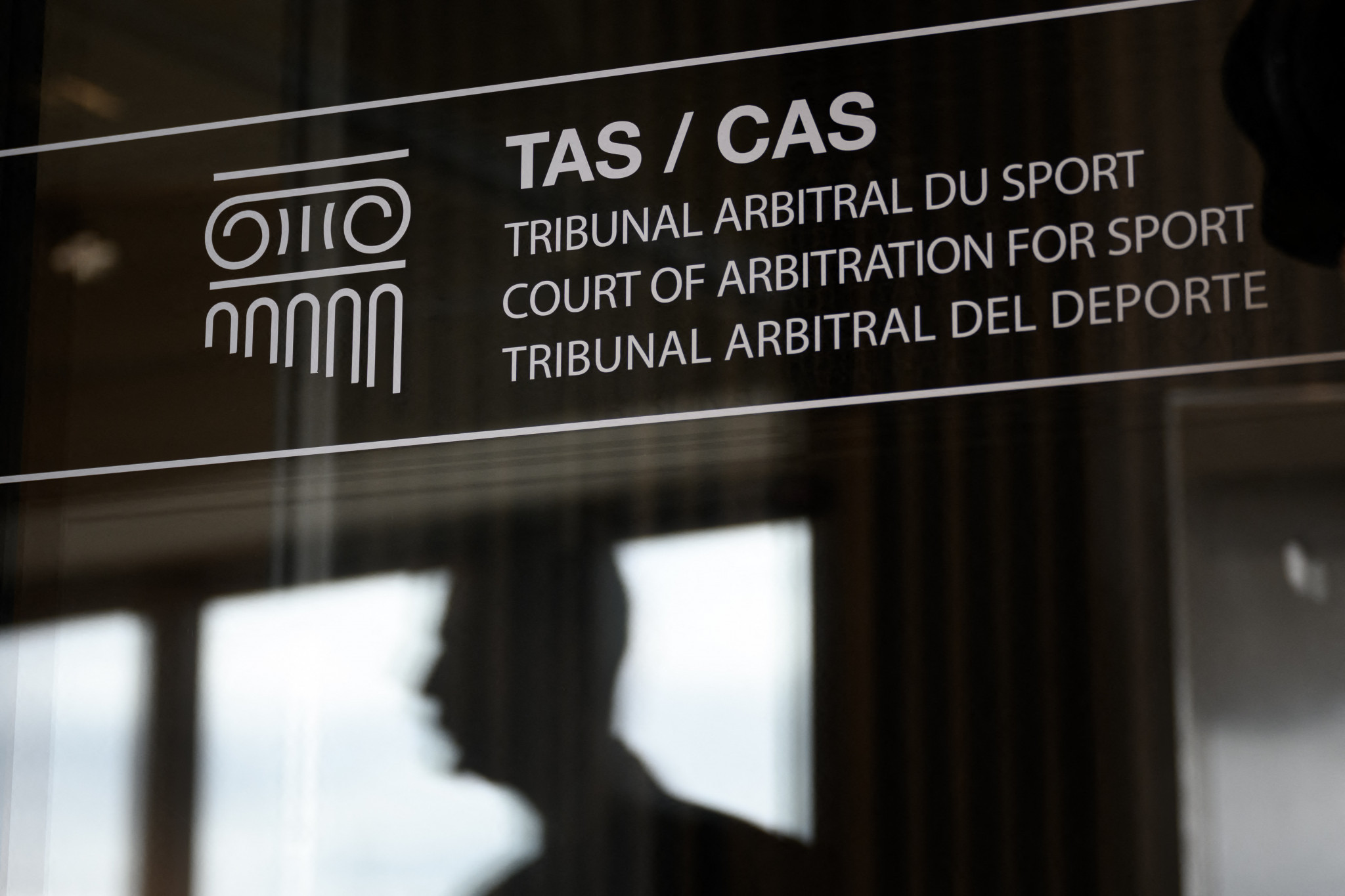 Belarusian lawyer Danilevich - an arbitrator in the CAS - signed a statement calling for an end to the war in Ukraine in February.

In March, he wrote on Instagram that he had been reprimanded by colleagues at the Minsk City Bar Association for "signing an anti-war appeal".

In April, Danilevich revealed that his teaching contract at the Belarusian State University would not be renewed.

According to the ICAS, Danilevich was arrested by Belarusian police on May 20.

The ICAS, which is responsible for the administration and financing of the CAS and safeguarding its independence, said it hopes for Danilevich to be released.

"To the ICAS’s knowledge, the professional reputation of Prof. Danilevich, who was also a member of the Disciplinary Committee of Rugby Europe, has always been impeccable," it said.

"Therefore, it is particularly hard to understand that pre-trial restrictions in the form of detention were immediately implemented after the investigation started.

"The ICAS expresses its most serious concerns with respect to Prof. Danilevich’s situation as a political prisoner.

"The ICAS very much hopes that he will be released soon in order to return to his legal practice and to pursue his missions with the CAS."

Danilevich has been a member of the Lausanne-based CAS since 2011.

He is a former President of the Belarusian Rugby Union, holding the post from October 2012 until November 2016.

A full-scale invasion of Ukraine was launched by Russia - assisted by Belarus - on February 24, which has led to both countries being largely frozen out of international sport.

The United Nations' last reported on July 4 that at least 4,889 civilians have been killed in Ukraine since the beginning of what Moscow describes as a "special military operation", although it is feared the true figure is far higher.

More than 8.7 million people have also been forced to flee the country.