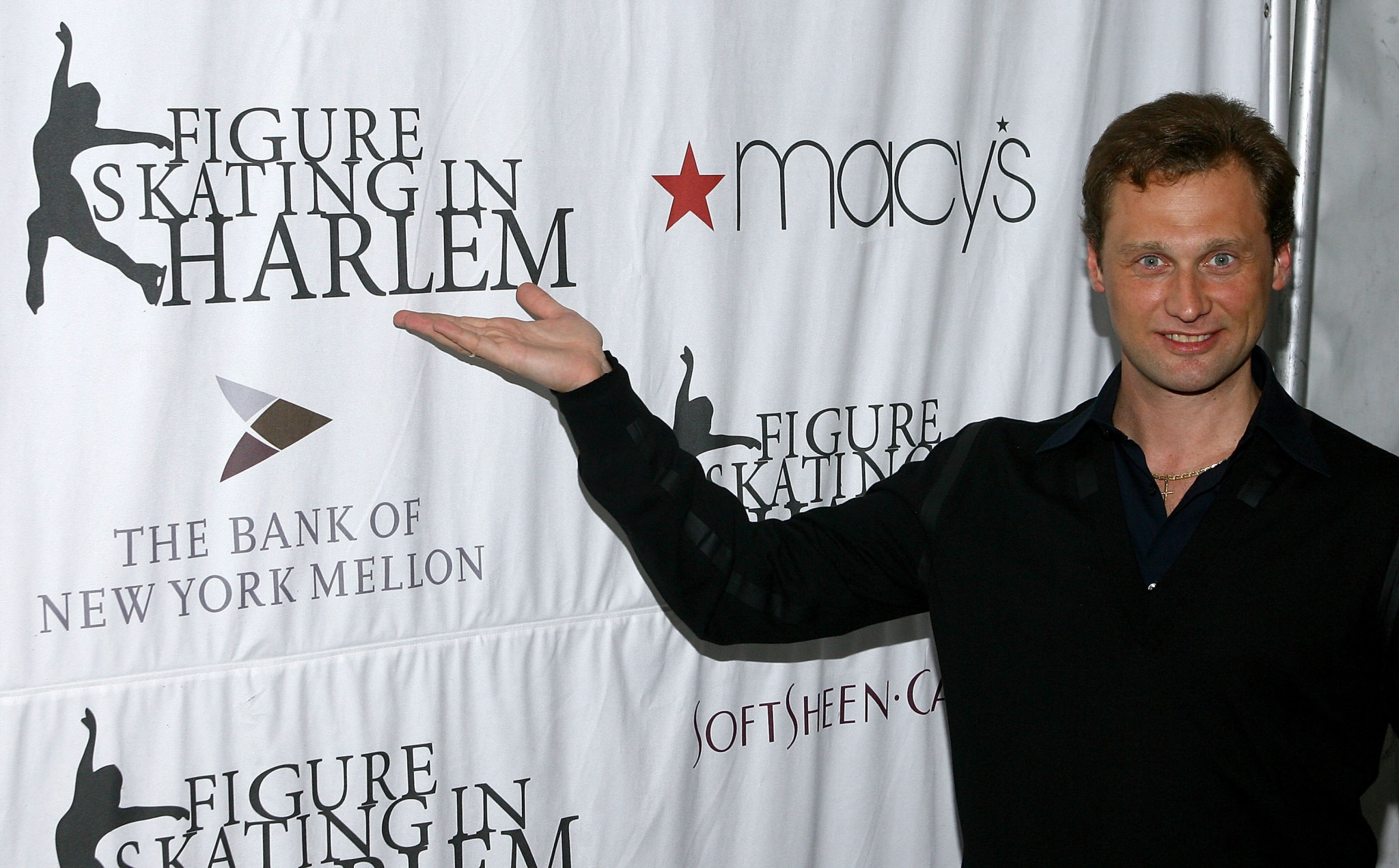 Viktor Petrenko has been axed as vice-president of the Ukrainian Figure Skating Federation (UFSF) and dismissed from the organisation over his involvement in a Russian ice show.

The Olympic gold medallist participated in the "The Scarlet Flower" show at the Sochi Park Arena on Friday (July 8).

The event was organised by Tatiana Navka, an Olympic ice dance champion who is married to Kremlin spokesperson Dmitry Peskov.

The 53-year-old’s decision to take part in the show has left the UFSF "outraged" and agreed to expell him from the national governing body.

"The former athlete made his shameful decision despite the bloody full-scale war that that Russia has been waging against Ukraine for the fifth month," a statement from the UFSF read.

"Thousands of peaceful Ukrainians killed and tortured by the aggressor, including hundreds of children, massive rocket attacks on our cities and villages, completely destroyed people's homes did not become an obstacle for Viktor Petrenko to go out on the ice in the Russian Sochi and perform in the same team with the supporters of this terrible war.

"The Presidium of the UFFC received many appeals and letters from members of the federation, athletes and fans of figure skating, expressing not only righteous indignation at Petrenko's act, but also contempt for him as a person and an athlete.

"We are also grateful to the contributors for supporting the actions of the UFFC, which consistently condemns Russian aggression in Ukraine, and provides its athletes with great help in these difficult times."

The National Olympic Committee of Ukraine (NOCU) has also commended Petrenko’s participation in the ice skating event in Russia.

"Such behaviour, such an act is unacceptable for the Olympic community of Ukraine," the NOCU said.

Petrenko is a Olympic, world and European champion in men’s singles, representing the Soviet Union, Unified Team, Commonwealth of Independent States and Ukraine during his career.

He claimed bronze for the Soviet Union at Calgary 1988 and gold for the Unified Team at Albertville 1992.

"Viktor is one of the best people I know, he is an absolutely clean, decent person," Tarasova told Russia’s official state news agency TASS.

"We are all friends and happy to see him, he is our friend.

"He does his job, and it’s ugly that he is forbidden to do this."

As of July 4, a total of 4,889 citizens have been killed in Ukraine since Russia launched a full-scale invasion of the nation, according to the United Nations.

However, it is feared the true death toll is far higher.

In March, Navka was sanctioned by the United States Department of the Treasury’s Office of Foreign Assets Controls (OFAC) in response to the war in Ukraine.

According to the OFAC, Navka has a property empire worth more than $10 million (£7.7 million/€9.2 million) with links to Russian President Vladimir Putin and the country’s Government.