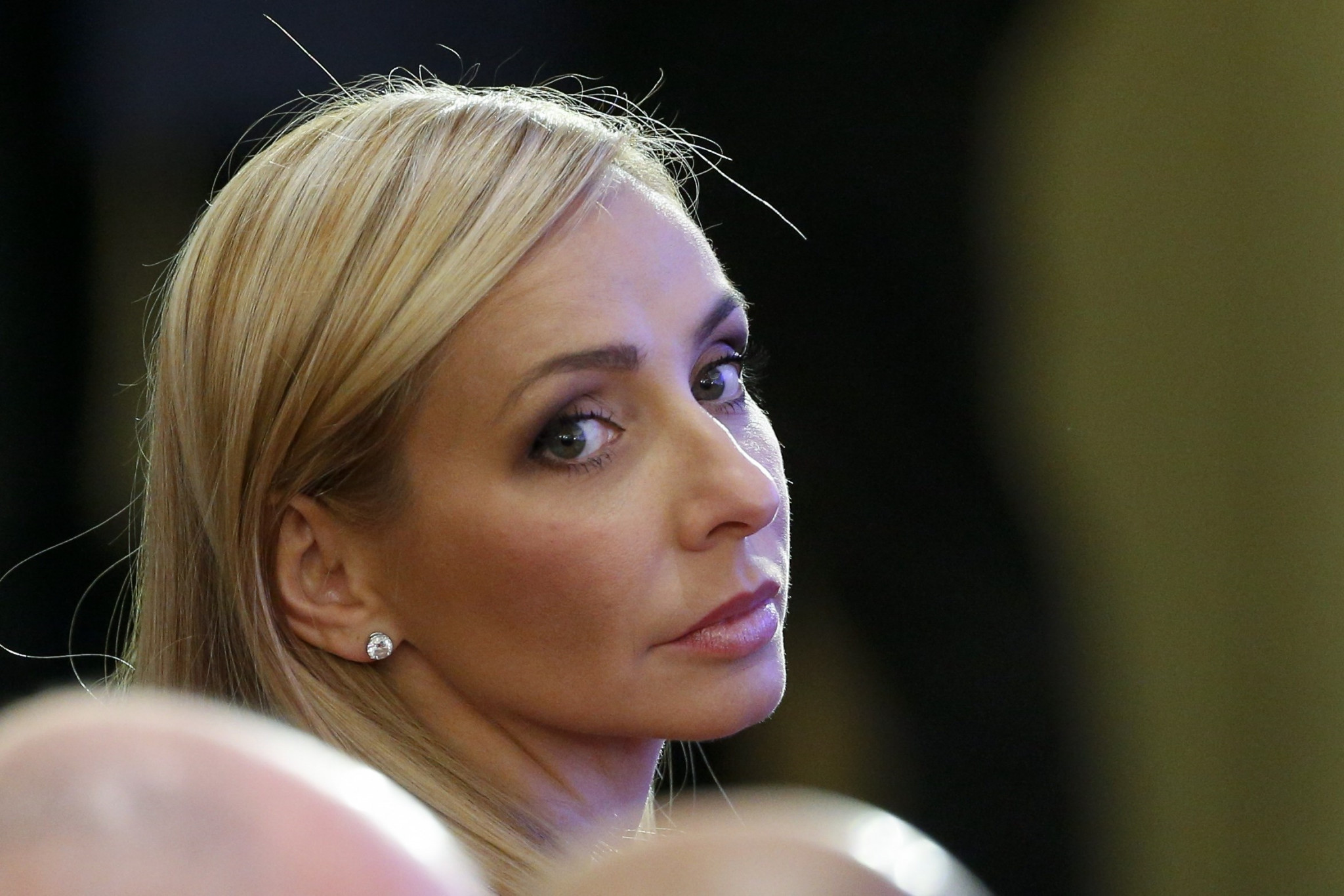 Olympic ice dance gold medallist Tatiana Navka, who is married to Kremlin spokesperson Dmitry Peskov, has been hit with sanctions as the United States continue to crackdown on those considered close to Russian President Vladimir Putin.

The US Department of the Treasury’s Office of Foreign Assets Controls (OFAC) has announced its latest round of sanctions against Russian elites, oligarchs and political and national security leaders who have backed Putin's "brutal and illegal" invasion of Ukraine.

Peskov, spokesperson for Putin who is considered a chief Russian propagandist, was targeted by the US on March 3.

"Today, OFAC is designating three of Peskov’s family members, all of whom live luxurious lifestyles that are incongruous with Peskov’s civil servant salary and are likely built on the ill-gotten wealth of Peskov’s connections to Putin," a statement from the OFAC read.

According to the OFAC, the 46-year-old has a property empire worth more than $10 million (£7.7 million/€9.2 million) with links to Putin and the Russian Government (GOR).

"Her real estate includes property in an elite Moscow suburb where Putin also lives, another multimillion-dollar apartment in Moscow given to her by the GOR, and an apartment in Ukraine’s Crimean peninsula, which Russia has occupied since 2014," the OFAC statement read.

As well as Peskov’s family, the US Treasury also sanctioned Russian tycoon Viktor Vekselberg and the management Board of Russia’s VTB and designated 12 members of the Russian State Duma.

Earlier this month, the US joined the European Union and the British Government in imposing economic sanctions on Russian oligarch Alisher Usmanov over Russia’s invasion of Ukraine.

Usmanov has temporarily stepped down as President of the International Fencing Federation.

The billionaire said he believed the decision was "unfair", and vowed to challenge the measures imposed.

Navka courted controversy in 2016 when she performed a routine on television while dressed as a concentration camp prisoner.

Navka said that the routine was supposed to be based on the 1997 film Life Is Beautiful.