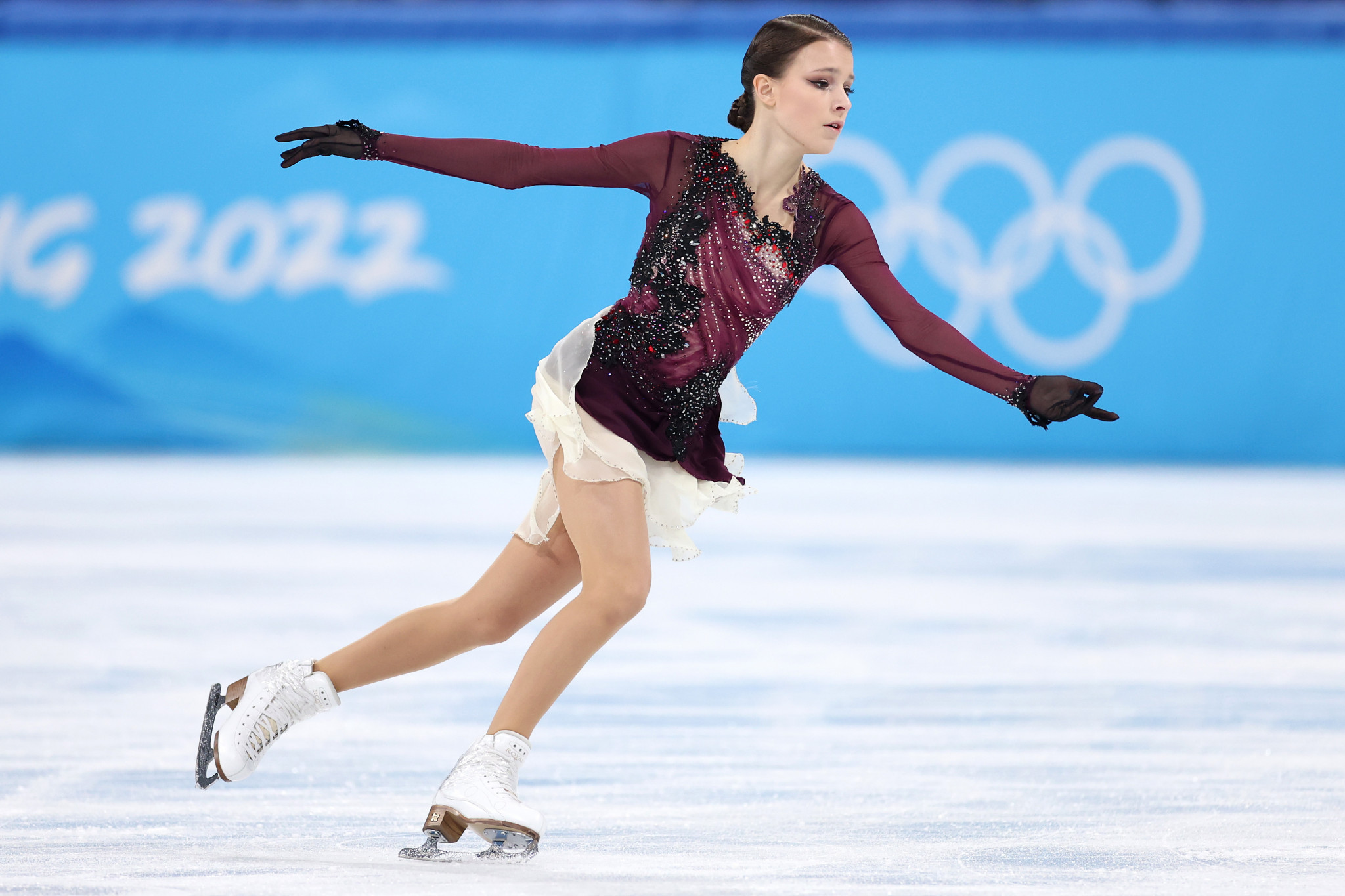 Russia's Olympic figure skating gold medallist Alexei Yagudin has accused the International Skating Union (ISU) of being "politically motivated" for omitting his compatriot and Beijing 2022 champion Anna Shcherbakova from a collage of photos.

For Olympic Day, the ISU posted pictures of the gold medallists from the Beijing 2022 Winter Olympic Games, but Shcherbakova's spot was replaced by Japanese bronze medallist Kaori Sakamoto.

Sakamoto finished behind the Olympic champion and Alexandra Trusova - also of the Russian Olympic Committee (ROC) - on the podium.

"This is politics on their part," said Yagudin to Russian state news agency TASS.

"Lately I have been saying very often that sport has turned into another such political platform, and a lot of what happens in politics affects many decisions.

Time to celebrate a day that represents sport and connects people around the world!

Share photos of you doing your sport and make sure to tag us! 🤩 #FigureSkating #OlympicDay #Olympics pic.twitter.com/rXaPIfHauE

"But even a fool understands here that when you have three Olympic champions in three disciplines, and there are ours - and she is not, then this is a shame.

"You can use different epithets, but this is some kind of nonsense, it's even it's funny that they did that."

Russian and Belarusian athletes are currently banned from international competition following the invasion of Ukraine, which breached the Olympic Truce.

The women's figure skating in Beijing was notable for ROC favourite Kamila Valieva, who fell several times in free skating after a week of mounting pressure caused by her positive test for a banned substance.