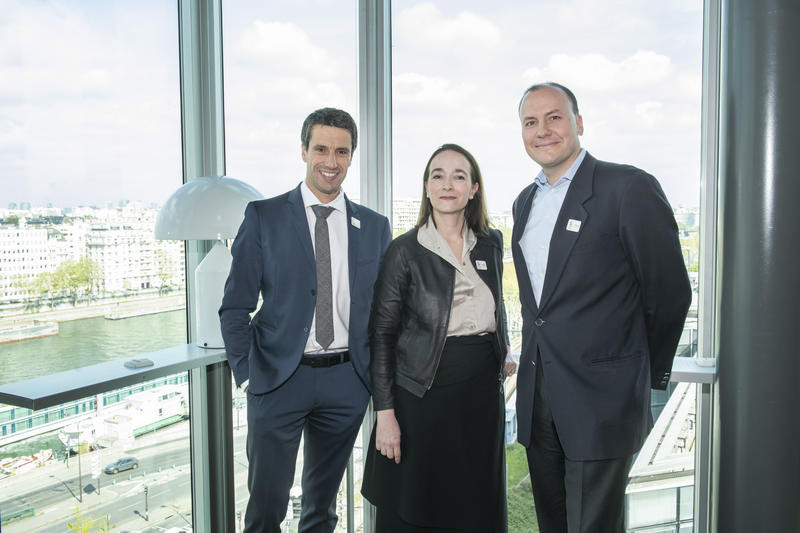 Coverage of the 2022 Winter Olympic Games in Beijing and the Paris 2024 Olympics will be made available on free-to-air television in France after Discovery signed a deal with France Télévisions.

France Télévisions, which has covered every Olympic since Moscow 1980, will sub-license the rights to both events from Discovery as part of the agreement.

Dedicated streams covering every sport, event and gold medal will be available, Discovery said, while the company and Eurosport vowed to help promote the 2024 Olympic Games in the French capital.

"When we think about the Games, it’s often magical television memories that come to our mind," said Paris 2024 President Tony Estanguet.

"All these moments, we lived them with France Télévisions since the Moscow 1980 Olympic Games and we are glad that history keeps being written with a public service broadcaster in 2024, as our country hosts the Games after having waited for 100 years.

"France Télévisions and Eurosport are committed stakeholders who share the passion of sports as we do.

"Together, we’ll make the Paris 2024 Olympic Games a unique opportunity to highlight the role of sport in our society, promote all disciplines and value the athletes."

The 2018 Winter Olympic Games were the first broadcast by Discovery after it signed a contract with the International Olympic Committee (IOC) in June 2015, which saw Pan-European television sports network Eurosport become the continent's Olympic broadcaster through to 2024.

"Our agreement with the IOC has already seen us deliver records at the Olympic Winter Games Pyeongchang 2018," said JB Perrette, President and chief executive at Discovery International.

"This new partnership provides the perfect opportunity to build on this achievement in France for Beijing 2022 and Paris 2024, as home of the Olympics in Europe.

"Our Olympic Games partnership with France Télévisions is a big win for viewers as we can guarantee access to free-to-air coverage that can inspire the nation, alongside Eurosport super-serving fans with every minute of the Games, offering unrivalled sports expertise across all screens."