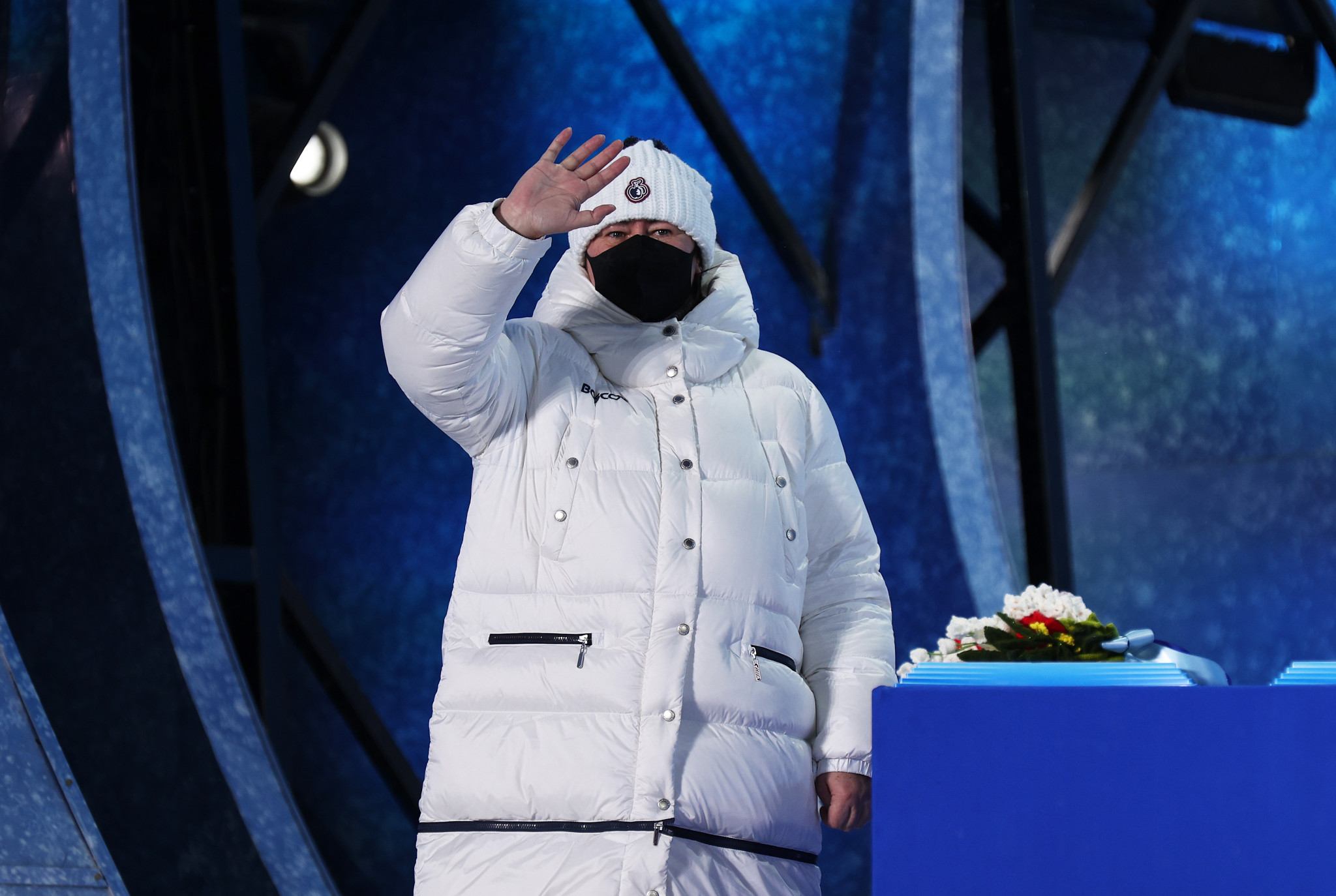 Sweden has become the latest nation to confirm it will not vote for Russia’s Elena Vyalbe as an International Ski Federation (FIS) Council member, after she offered support to the country’s invasion of Ukraine.

Russian Ski Association President Vyalbe had likened Ukraine's leadership to the Nazis in an interview during April.

Russian President Vladimir Putin has repeatedly drawn the comparison as one of his justifications for the ongoing conflict.

"The world will understand us and understand all this," Vyalbe had told Russian website Championat.

"It is clear that Nazism should not walk the earth as it walks now.

"But now Pandora’s box is open.

"Some of these people will come to Europe and by no means poor refugees, they will show themselves there."

Vyalbe’s comments came shortly after she was confirmed as a candidate for the FIS Council.

This is despite athletes from Russia having banned from all FIS competitions over the invasion of Ukraine.

The Finnish and Polish Ski Associations have reportedly expressed their opposition to Vyalbe’s candidacy.

Swedish Ski Association chairman Karin Matsson has questioned whether Vyalbe should be eligible to stand in the election.

Matsson confirmed the organisation would not vote for the Russian official.

"It's one thing not to vote for her - but should she go to the polls at all?” Matsson told the Swedish newspaper Expressen.

"Should she even be eligible for election?

"We must find the same logic in this as in the case of active participation."

Sweden’s FIS Council member Mats Årjes, who is also seeking re-election, suggested to SVT rule changes would have had to have been passed by the previous Congress to block a candidate standing.

Vyalbe has refused to stand down as a candidate in the election.

"As for me, I will go for the time being as a member of the FIS Council, I will participate in the elections and I myself am not going to act," Vyalbe told Championat earlier this month.

"I think that it is not necessary to mix everything and everything, this is wrong.

"Of course, I understand that I will have opponents who do not want to see me on the FIS Council, but there will also be those who want to see me there."

The International Olympic Committee (IOC) had recommended International Federations prevent athletes from Russia and Belarus from competing in events, as a consequence of the conflict.

The organisation has allowed Russian officials to remain in positions, with IOC President Thomas Bach yesterday claiming "silence can be a message", highlighting potential prison sentences in Russia for those who speak out against the invasion.

Bach said the IOC is "monitoring closely who is supporting this war with their statements or actions" and would draw the necessary conclusions, also offering support for the punishments administered against swimmer Evgeny Rylov and gymnast Ivan Kuliak for their pro-war actions.

Elections are due to take place at the FIS Congress, which is itself scheduled for May 26.

The Congress will be a hybrid event taking place in Milan and online.

A total of 23 candidates are seeking 18 spots on the FIS Council.

FIS President Johan Eliasch will be re-elected unopposed at the meeting.