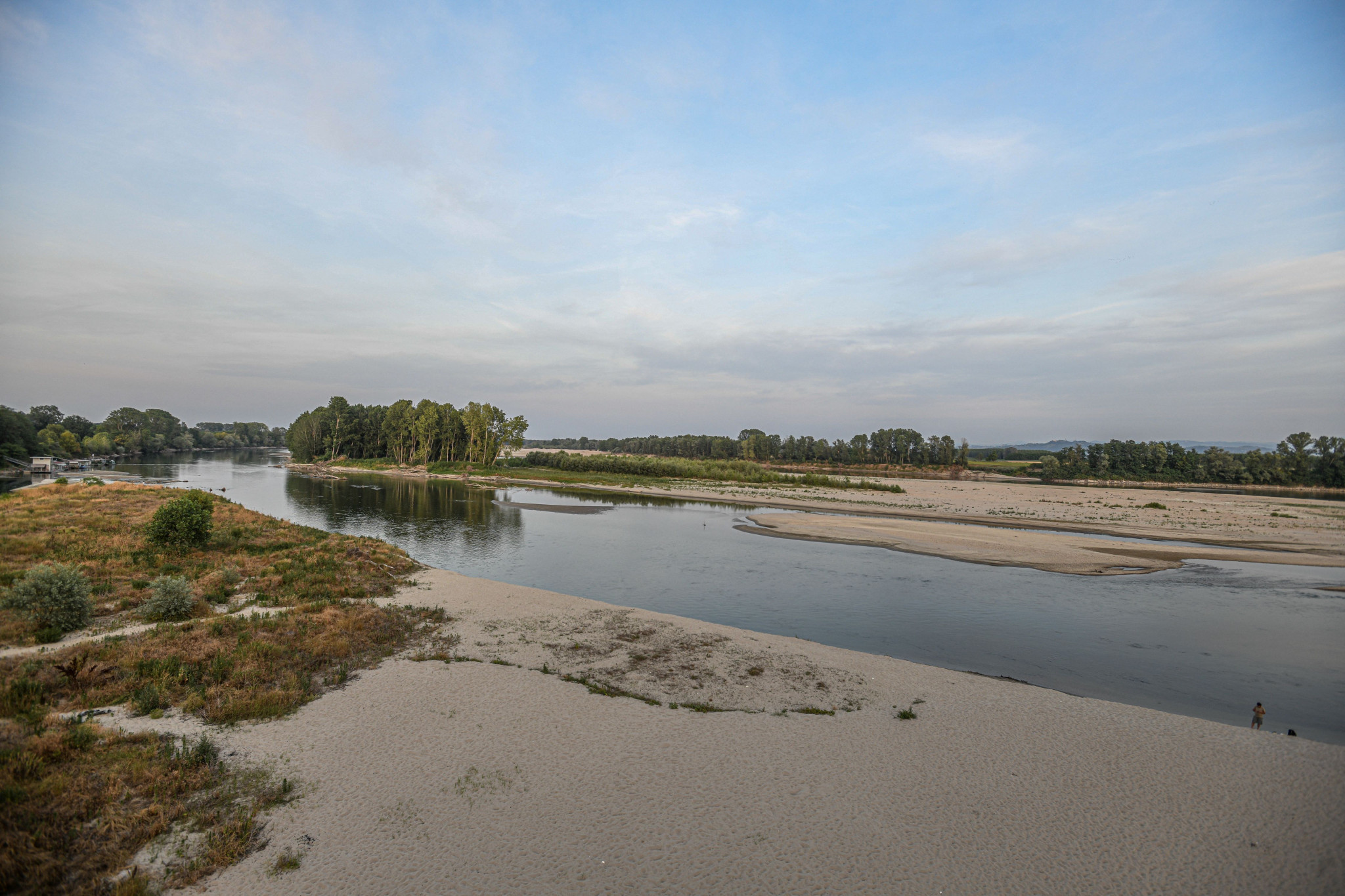 A drought has hit five northern regions of Italy, affecting an area that is to hold the Milan Cortina 2026 Winter Olympic Games.

The Italian Government declared a state of emergency in these regions around the Po River, with it being the worst drought in 70 years.

It threatens more than 30 per cent of the country's agricultural produce, according to agricultural union Coldiretti.

Emilia-Romagna, Friuli Venezia Giulia, Lombardy, Piedmont and Veneto are the areas to be given a total of €36.5 million (£31 million/$38 million) in funds.

"The state of emergency is aimed at managing the current situation with extraordinary means and powers," said a spokesperson for the Italian Government.

Italy's Prime Minister Mario Draghi said that the climate change was "without doubt" linked to a glacier collapse in the Dolomites on Sunday (July 3), which led to the deaths of seven people and 13 others going missing.

The Marmolada Glacier is less than 50 kilometres away from co-host Cortina d'Ampezzo.

Lombardy is the region of host Milan, while Cortina d'Ampezzo - home of snow sports - is in the Veneto region.

Skiing is due to take place in the Dolomites mountain region during the Games, with climate change issues being a concern for organisers and the future of Winter Olympic Games.

A recent study by the University of Waterloo in Canada stated that only one of the previous 21 Winter Olympics host cities would be able to host the Games in the future if global emissions were not reduced.

Squaw Valley in the United States, Chamonix in France, the German town of Garmisch-Partenkirchen, and Sochi in Russia are already considered unreliable due to higher temperatures.

By the end of the 21st century, only the Japanese city of Sapporo would be considered an appropriate host.