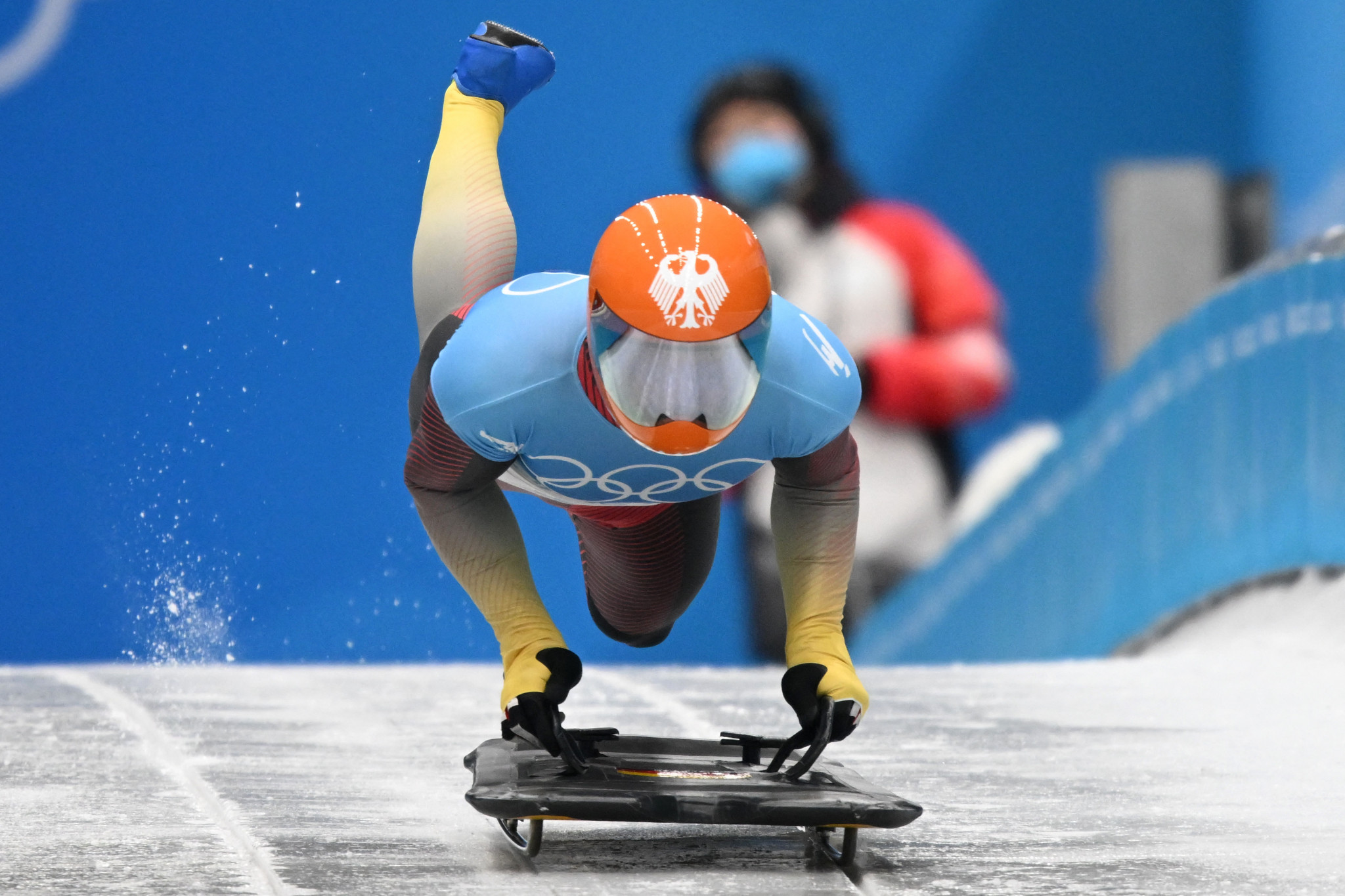 Germany's head skeleton coach Christian Baude has signed a four-year contract extension which will see him lead the team to the Milan Cortina 2026 Winter Olympics.

As part of his new deal, Baude plans to expand the coaching structure for skeleton in Germany as 2026 approaches.

"Over the next four years, we will try to train former athletes as coaches and integrate them into our system," Baude pledged.

"We have already had good and promising talks with two or three people."

Baude is a former international luge competitor who switched to skeleton in 2008 before retiring as active athlete in 2012.

Baude had already been coaching Grotheer when he took over as national head coach in 2020, succeeding the successful Dirk Matschenz who had already overseen victories at the World Championships.

The success continued as Grotheer and Tina Hermann won World Championship gold in Altenberg in Baude’s first season at the helm.

As he tries to replicate the Beijing 2022 success at Milan Cortina 2026, Baude will also oversee a talent identification scheme which will recruit athletes from other sports.

"We didn't really integrate boys into this project, it's mainly about the girls.

"In the men's division, we can definitely keep up right from the start, and I also think that as a career-changer among men, it's currently impossible to join the world elite within four years," Baude added.

"We are happy that Christian has developed so well in his new role as head coach in our association," German Bobsleigh and Luge Federation chairman Thomas Schwab said.

"The successes he has achieved with his team over the past two years have impressively demonstrated this, we look forward to continuing to work with him in the years to come."