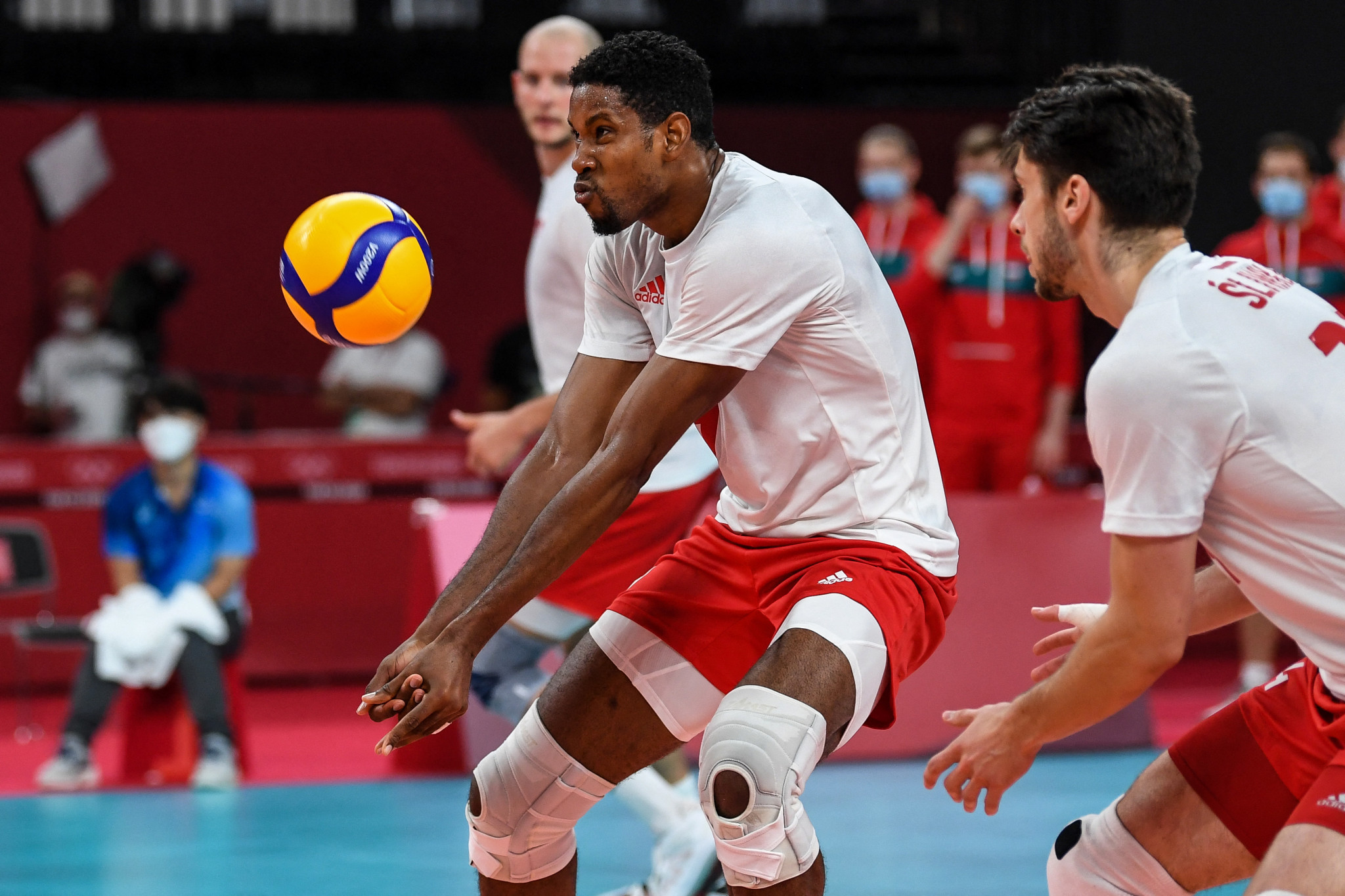 Osaka and Gdańsk are set to host the final preliminary round fixtures in the Men's Volleyball Nations League (VNL), with Olympic champions France and Poland leading the way in the chase for places in the knockout stage.

Italy are already assured of a place in the quarter-finals as they are hosting the finals tournament in Bologna, and are set to be joined by a further seven teams.

France and Poland both have seven wins from eight to their name so far,

France's first match of the final week of pool fixtures is on Thursday (July 7) against the United States, who are also well placed to advance to the next stage as their record of six wins from eight places them fifth.

They are also due to take on sixth-placed Brazil, who are the defending champions, in Osaka, as well as Argentina and Australia who are 12th and bottom of the 16-team standings, respectively.

Hosts Japan are fourth with six victories out of eight and well placed, with Germany and relegation-threatened Canada completing the line-up in Osaka.

World champions Poland are set to take on Iran on the first day of competition in pool six, which they are hosting at the Ergo Arena.

Iran occupy the all-important eighth qualification spot for the knockout stages with four wins, but a tough schedule in Gdańsk also pits them against Italy, Slovenia and Serbia.

The Italians are third in the rankings to would have been on course to qualify regardless of their automatic entry to the knockout stages as hosts, while Slovenia and Serbia are 10th and ninth respectively, so are both eyeing up a quarter-final spot.

Sitting seventh at present are The Netherlands, who have matches against China, Bulgaria, Poland and Italy to confirm their places in the next phase of the Men's VNL.

The final week of the Men's VNL pool stage is set to run from tomorrow until Sunday (July 10), with the knockout phase for eight teams in Bologna scheduled for July 20 to 24.