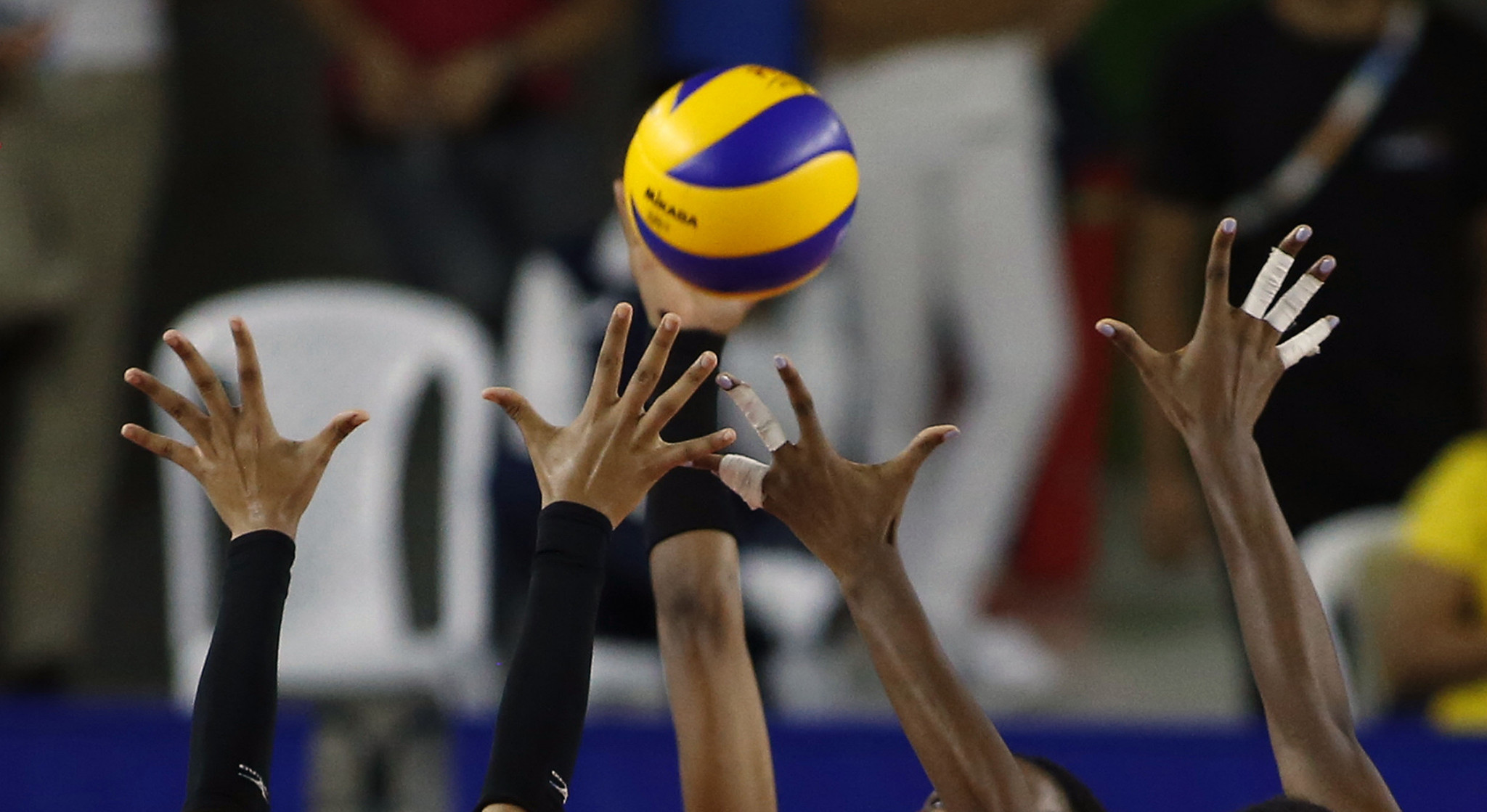 Several International Federations are monitoring the situation involving Ukraine and Russia, although there are no plans at this stage to move major sporting events.

Following weeks of growing fears from Western nations that Russia is planning a full-scale military operation in Ukraine, Moscow last night recognised two breakaway regions in the east of the country as independent states.

Russia's President Vladimir Putin has ordered troops into eastern Ukraine, a move which has prompted sanctions from Britain against three individuals and five banks, with the European Union and the United States expected to follow suit.

Moscow has claimed that Russian forces are to "perform peacekeeping functions".

Sporting events have already been affected by the crisis, with Britain withdrawing from this week's 2023 International Basketball Federation (FIBA) Basketball World Cup qualifier in Belarus and Ukraine's match against Spain postponed.

Ukraine had been due to host Spain in Kyiv.

Belarus neighbours Ukraine, and has held joint military drills with its ally Russia.

Major competitions have not yet been moved from Ukraine or Russia, although this is being kept under review.

The International Ski Federation has eight scheduled World Cups due to be held in Russia, including in Sunny Valley in ski cross, Moscow in parallel slalom snowboard and Yaroslavl in aerials later this week.

It has confirmed that the events are "set to be staged as planned on the World Cup calendars".

The Men's Volleyball World Championship is scheduled to be held in 10 cities across Russia from August 26 to September 11.

Russia is banned from hosting major events including World Championships under sanctions imposed by the World Anti-Doping Agency (WADA), which were halved from four years to two by the Court of Arbitration for Sport (CAS) in December 2020.

However, the CAS ruling said Russia should be stripped of any events it already has the right to host "unless it is legally or practically impossible to do so", and the International Volleyball Federation (FIVB) has said that WADA has acknowledged that it would not be possible to move the World Championship to another country.

A FIVB beach volleyball event is also scheduled in Arkhangelsk from March 9 to 13.

The International Federation is working with organisers, but at present, there are no plans to move the competitions.

"The FIVB is working in close collaboration with the Russian Volleyball Federation and Organising Committee Volleyball 2022 in preparation for various volleyball and beach volleyball events set to be held in the country which are progressing as planned," it told insidethegames.

"While the FIVB believes that sport should always remain separate from politics, we are closely monitoring the situation to ensure the safety and wellbeing of all participants at our events which is our top priority."

Similarly, the International Swimming Federation (FINA) is keeping the situation with regards to four calendared events in Kazan under review.

"FINA is closely monitoring the situation in Russia and Ukraine," it said in a statement to insidethegames.

"At present, there are no plans to change the current competition schedule.

"FINA will continue to be in contact with the Kazan organisers and will provide updated information as it becomes available."

The International Canoe Federation (ICF) has its Dragon Boat World Championships scheduled to be held in Ternopil in Ukraine from September 22 to 25, and four scheduled events in Russia in July and August.

It too said the safety of competitors would be at the forefront of its thinking.

"We are monitoring the situation and receiving regular updates from our organisers," the ICF said.

"Our main priority, as always, will be the health and safety of our athletes."