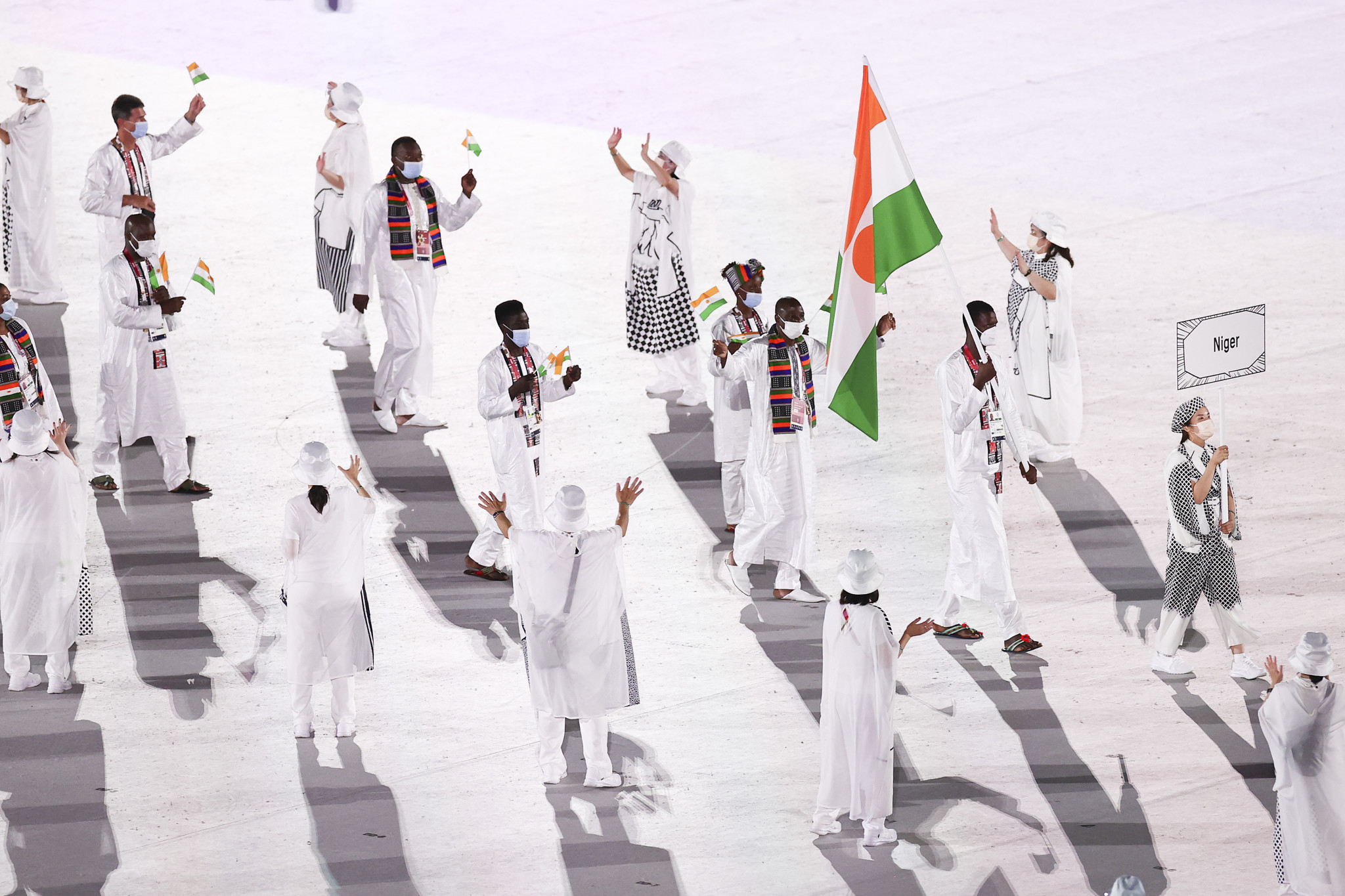 African Taekwondo Union President Issaka Ide has been returned as head of the National Olympic and Sports Committee of Niger (COSNI).

Ide faced faced a challenge from secretary general Issoufou Amadou Tidjani for the Presidency but was re-elected for another four years in charge.

Ide has led the COSNI since 2014 and this will be his third term as President.

Issouf Zoudi Badr, who is President of the Nigerien Volleyball Federation, was elected secretary general.

The Nigerien Taekwondo Federation secretary general Mohamed Alfazazi was voted onto the COSNI Executive Board in another example of taekwondo's important place in sport in Niger.

"I think that each of us, after the swearing in, will set to work to satisfy the [Olympic] Movement," Ide said following his re-election, as reported by the National Publishing and Press Office.

"Really thank you very much for the trust."

Ide is the first official from Niger to lead an African governing body for an Olympic sport.