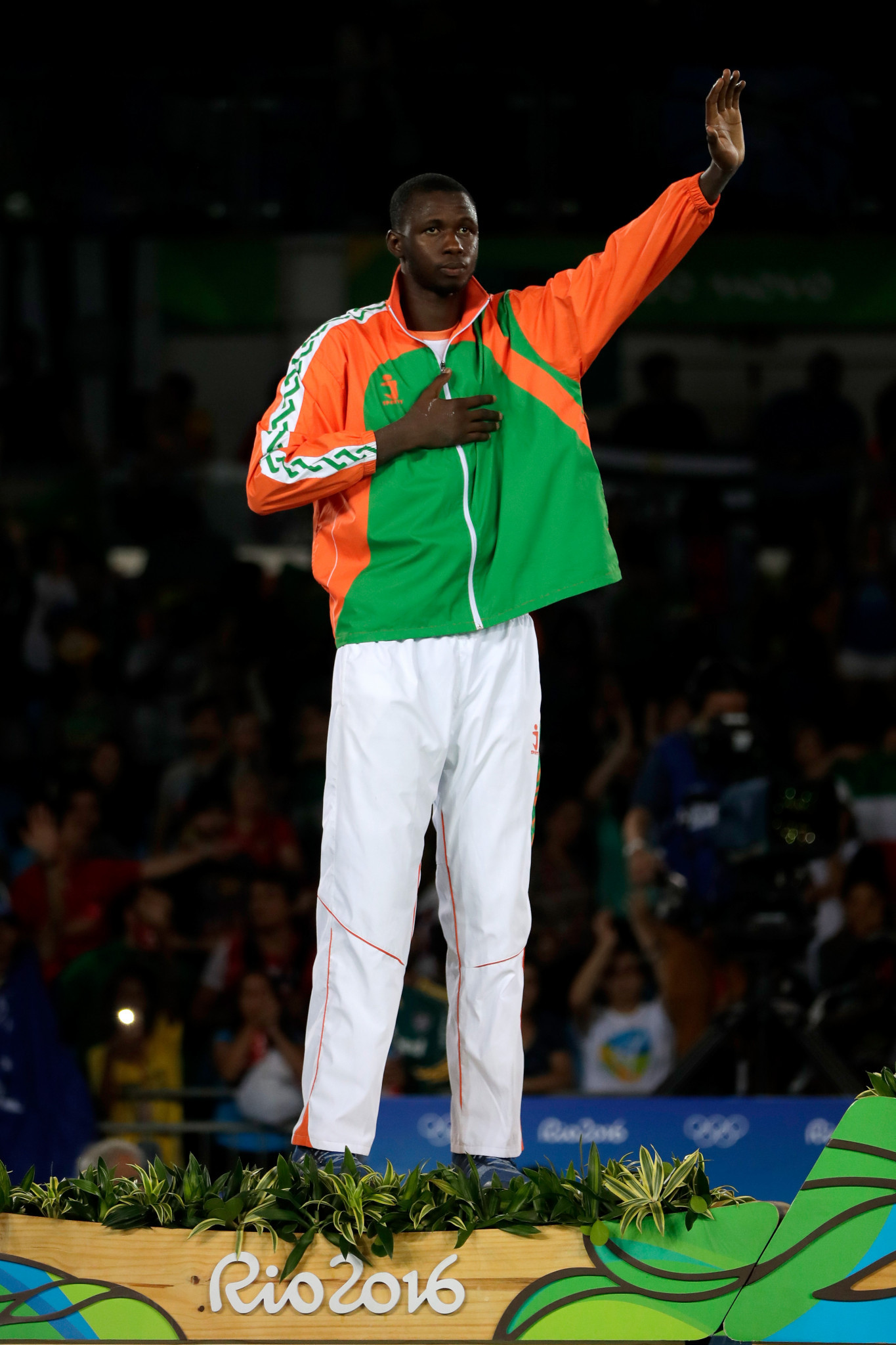 Issoufou is already a national hero, having become only the second Nigerien to win an Olympic medal after clinching silver in the men’s over-80-kilogram competition at Rio 2016.

But the 26-year-old, a two-time gold medallist at the African Games and a 2017 world champion, is determined to go one step further at the rescheduled Tokyo 2020.

"I want to win gold in Tokyo for the Nigerien people," said Issoufou, as reported by Agence France-Presse.

"I sacrifice myself, I train three times a day.

Issoufou said he also wanted his country to become a world power in taekwondo and hopes to inspire the next generation.

"In Africa, we fight in the street," said Issoufou.

"You have to be the strongest.

"Even among children, anything is allowed.

"But I tell young people that you have to fight on the tatami and not in the street."

Both his parents were opposed to Issoufou competing in taekwondo as a child as his cousin died practising the sport - although it has been put down to a tragic accident - meaning the young Issoufou was forced to hide his medals from his mother.

"She confiscated [my taekwondo uniform] that I bought in secret with my money," said Issoufou.

"In 2011, she learned that I was selected for the national team.

"A cousin pleaded my case and she said 'OK, but you have no right to make mistakes'."

According to Agence France-Presse, Issoufou’s parents died when he was a teenager but the athlete has remained driven to fight in their memory.

"When I won the silver medal in Rio, I thought of my parents," added Issoufou.

"They always trusted me and said that I will be successful in life."