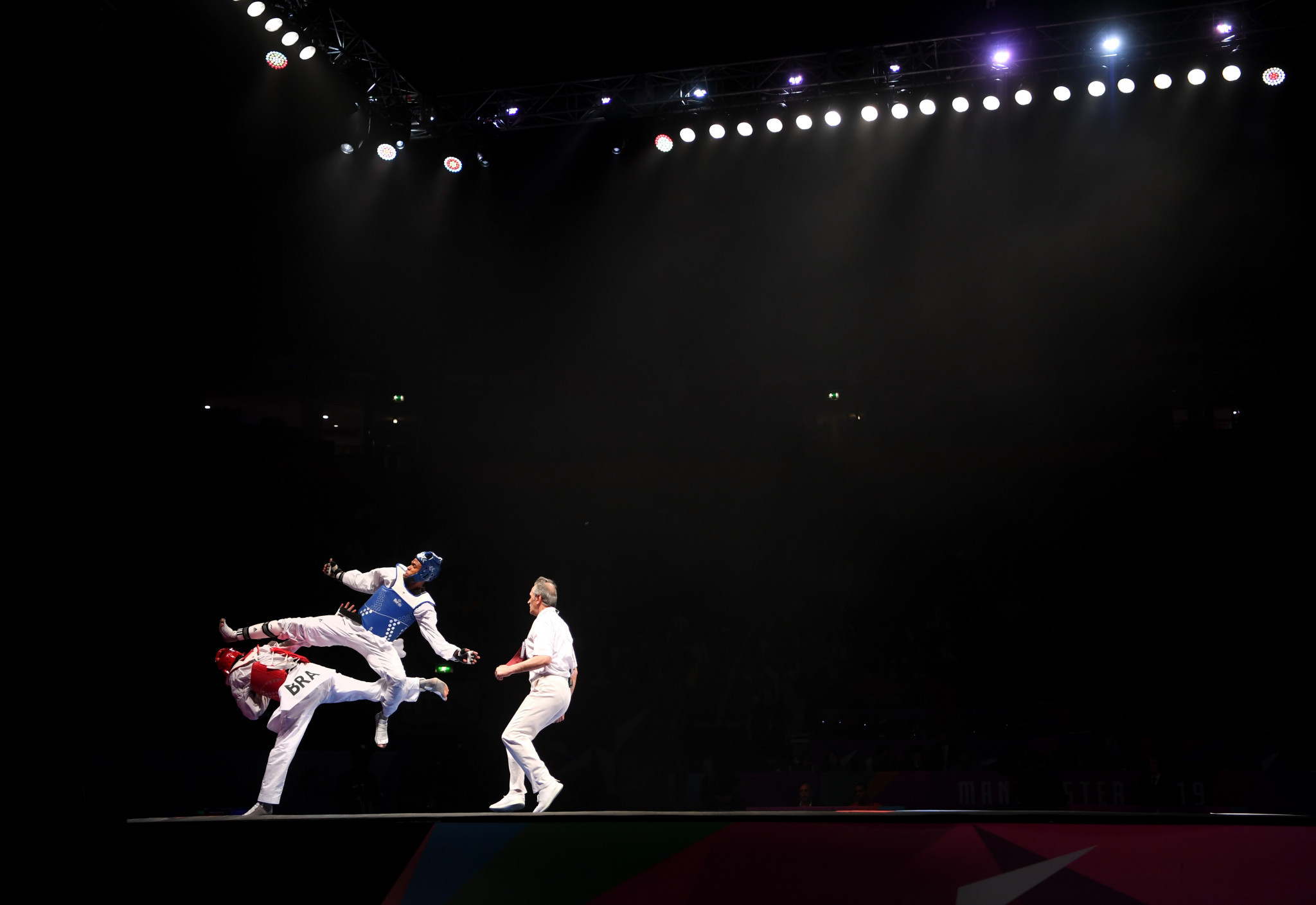 The governing body's score increased from the last edition of the report in 2020.

World Taekwondo was one of the 10 IFs placed in the A2 rank, with seven IFs in the highest tier.

In its assessment report, ASOIF noted that World Taekwondo "has done some important new work, including improving gender balance, strengthening term limits and supporting the governance of continental and national members."

World Taekwondo achieved its highest scores in the transparency and democracy categories, followed by development, integrity, and control mechanisms.

For what is the fourth of ASOIF's governance reviews, the biggest improvement was made in the democracy category.

World Taekwondo President Chungwon Choue noted in his letter to the Council and member national associations that "credit for this sustained success is due to the unity and cooperation of our World Taekwondo family at every level."

He also said that every other IF has taken time during the pandemic to improve on their governance.

In this regard, President Choue asked for the continued support and dedication of the World Taekwondo family to follow World Taekwondo’s lead to implement new policies for better governance.

"Next year is the 50th founding anniversary of World Taekwondo," said Choue.

"I want our beloved sport and federation to achieve the highest possible level of A1 by the next ASOIF governance review."