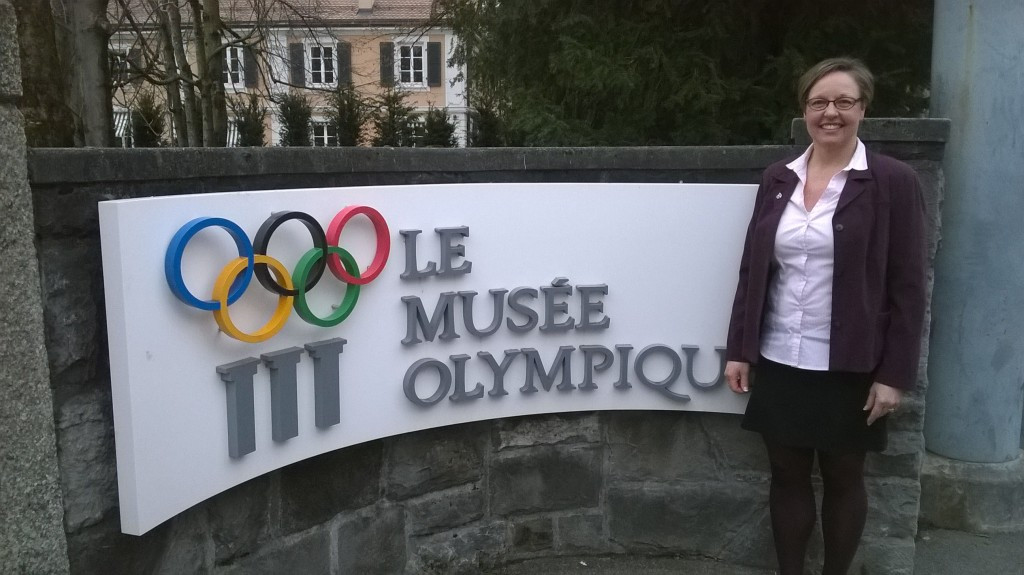 Writing to all eligible delegates in her capacity as President of the Nordic Weightlifting Federation, Lundahl said she was "calling for support for Antonio Urso to save weightlifting on the Olympic Games sports programme".

Urso, from Italy, is going head-to-head against José Quinones, who was wrongly declared winner in the vote for general secretary/treasurer - one of the top three positions at the governing body - at the IWF elections in Tirana, Albania last weekend.

Peruvian Quinones, who is the President of the Pan American Weightlifting Federation, was one of five IWF Board members who had their accreditation withdrawn by the International Olympic Committee (IOC) at the Tokyo Games last year.

After the elections in Albania, he is the only one of the five still on the IWF Board.

The others from Russia, Kazakhstan, Uzbekistan and Egypt lost their seats.

The accreditations were restored after a challenge by Maxim Agapitov of Russia but the IOC had made its views known.

Quinones has been sanctioned for alleged financial mismanagement in Peruvian sport, though he denied the charges and said a five-year ban imposed in 2016 was not legal as the administrative court had not followed due process.

Quinones is seen by the IOC as part of the "old guard" regime that led the sport into trouble along with new IWF President Mohammed Jalood, who holds dual citizenship with Iraq and Kazakhstan.

Weightlifting has been removed from the programme for Los Angeles 2028, and the IOC will not consider changing its mind unless there is a "culture change" at the IWF.

Lundahl, former IWF Women's Commission chair who lost her seat on the Board at the weekend, wrote: "Following the previous IOC statements and guidelines of what needs to be done by the IWF to save weightlifting as an Olympic sport, it is now more clear than ever that we risk losing everything if we do not vote in Antonio Urso as the IWF general secretary/treasurer.

She said delegates "must understand that if we do not follow through with the changes, our last one being the cultural change of top positions within IWF, the sport can be out of the Olympic Games with devastating impact on all member federations".

"An important consequence will be that financial support from our National Olympic Committees will start decreasing with almost immediate effect, with significant impact on daily activities.

"At the end of the day all our hard-working officials, coaches and athletes will suffer from the stop of financial support coming to members from IOC via NOC.

"So please join the Nordic Weightlifting Federation in this call for support for Antonio Urso to save our beloved sport on future Olympic Games sports programme and for continued support for our sport on national level worldwide."

Quinones was five votes short of the number needed for outright victory by simple majority and there should have been a second round of voting between the top two on the day.

Quinones alerted the IWF of the error on Monday, when details of voting were published for the first time, and said he was happy for a re-vote.

The IWF Electoral Commission apologised for the "human error" and the IWF decided after taking legal advice that a second round of voting, effectively an extension of the Congress from the weekend, would take place on Thursday, online and open only to those who took part in the first round.

Urso, who was beaten into second place by Tamas Ajan in the IWF Presidential elections of 2013 and 2017, is a former long-standing President of the European Weightlifting Federation.

He resigned from the IWF Board in 2020 in exasperation at the way the sport was being governed.