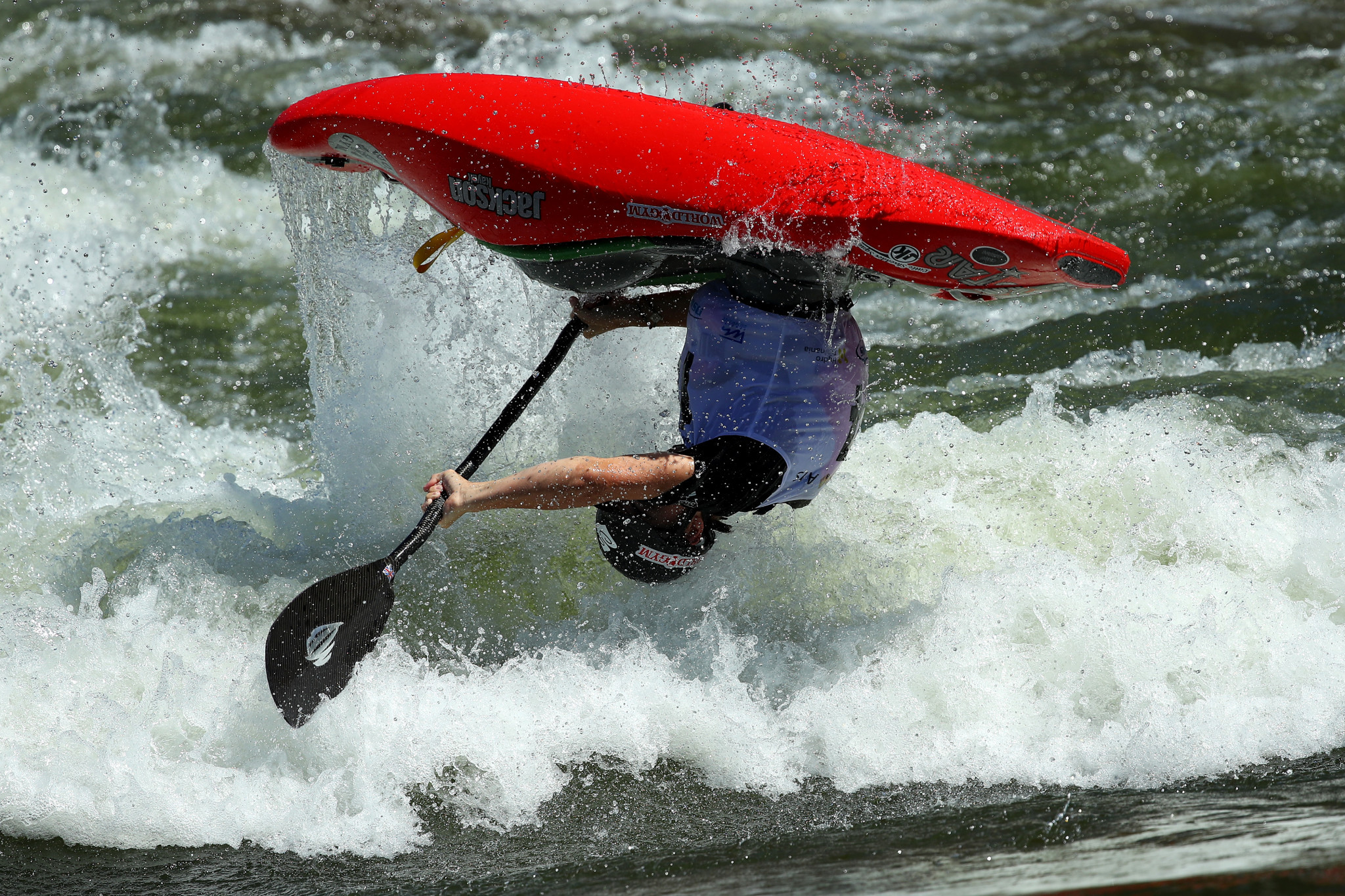 Britain started the Canoe Freestyle World Championships with wins in the preliminary rounds on home water in Nottingham, with the competition finally getting underway after COVID-19 caused it to be postponed by a year.

Ottilie Robinson-Shaw was victorious in the first heat of the women's kayak squirt with a total of 2,838.00 points, ahead of her compatriot Tamsyn McConchie on 1,711.67 at Holme Pierrepont Country Park near Nottingham.

Hitomi Takaku of Japan was third with a score of 1479.67, in front of second heat winner Anna Bruno from the United States.

Home paddler Alex Edwards was in similar form in the men's kayak squirt by topping the standings with 2938.33 in heat one, while American Clay Wright scored 2320.00 for second overall to claim heat two in front of British kayaker Jamie Austen on 1820.00, third overall.

Robinson-Shaw was the winner of the women's canoe decked surface preliminary round too with a mark of 813.33, leading McConchie and Rebekah Green in the third heat.

Anica Schacher of Germany and Soizic Demaline of France claimed wins in their respective heats to be among the 10  athletes who qualified.

Only in the open canoe surface event did a British athlete not finish top of the preliminary standings - instead it was the American Landon Miller on 560.00 points in heat one followed by Philip Josef of Germany on 420.00, the heat two victor.

Miller led home a trio of Americans in his heat, with team-mates Jordan Poffenberger and Brian Miller also qualifying strongly.

The six-day event is scheduled to finish on Saturday (July 2).